Another year, another bubble bites the dust.

We’re talking, of course, about the bubble in hypergrowth stocks like those owned by the


ARK Innovation
exchange-traded fund (ticker: ARKK). In this space one year ago, I highlighted the fund and the stocks in it as a potential bubble, and it looks like it has popped. Big holdings like


Zoom Video Communications (ZM) have tumbled more than 30% over the past year, and ARK Innovation looks set to finish the year down more than 20%, despite a banner year from

Worse still, despite the fund’s fantastic gains since it was launched in 2014—it’s returned more than 340%—its investors have been terrible market timers. They poured billions into the fund during 2020 and the beginning of 2021, driving its flow-weighted price to about $109, according to StoneX strategist Vincent Deluard, or 16% above Wednesday’s close of $93.83.

Big drops often look like big opportunities, but there’s likely more downside ahead for ARK Innovation. 22V Research’s John Roque notes that the ETF’s big drop has left it looking oversold, but it still hasn’t been able to meaningfully rally. It continues to trade below its 40-week moving average, while its chart relative to the


S&P 500
also looks uninspiring. Roque expects the ETF to continue on a downward slide toward $60, or 36% below Wednesday’s close. “[The] inability to bounce after recording an oversold reading suggests firmly that the item in question is not finished going down,” he writes.

The bubble in fast-growing disrupters wasn’t the only one that seemed to pop in 2021. Solar and clean-energy stocks, which soared in 2020, slumped this year, with both the


Invesco Solar
ETF (TAN) off nearly 40% from their 52-week highs. Special purpose acquisition companies, so hot during the last few months of 2020 and into ’21, ultimately fizzled out, with the

As with previous years, the overall market weathered the storm. The bubble stocks either weren’t big enough to make a dent in the S&P 500’s returns or weren’t in the index. With two days left to go in 2021, the S&P 500 was up 28%, on pace for its best year since 2019. But with the index trading at 21.9 times forward earnings, questions remain about whether the entire market itself is a bubble.

The fact that the index’s gains roughly equaled its rate of earnings growth suggests that it’s not. The high valuations combined with speculative behavior from retail investors and the massive concentration in a small number of stocks suggests it is—and the bubble spotters sound quite sure of themselves. “Yes, we are in a huge—perhaps unprecedented—equity market bubble and it keeps getting bigger and bigger,” writes Rosenberg Research founder David Rosenberg.

No matter what you want to call the current run-up, large-cap valuations are high enough that investors shouldn’t expect much over the next decade, according to BofA Securities strategist Jill Carey Hall. At just under 21 times earnings, the large-cap


Russell 1000
appears set to return just 1.7% over the next 10 years, based on the historical correlation between valuations and earnings. Small-caps, though, look set to do far better. The small-stock

Trying to convince people of the merits of small-caps might not be easy. The Russell 2000, though up 14% in 2021, still lags the Russell 1000 by about 12 percentage points and looks set to underperform for a fifth consecutive year. Still, it’s only a certain kind of low-quality small-cap that’s had a tough time in 2021, and those companies make up about a quarter of the index. That helps explain why the

The 11 percentage-point gap between the Russell 2000 and the S&P Small Cap 600 is the largest since 2000. That, of course, was the peak of the dot-com bubble, which marked the beginning of a period of strength for small-cap stocks. And while the S&P 600 continued to outpace the Russell 2000 over the next two years, both outperformed the S&P 500. Hall expects something similar in the years ahead.

“And if today’s market environment shares some similarities with ‘99/’00…this could prove to be a strong decade for small caps,” Hall writes.

We can always hope.

Fri Jan 21 , 2022
At the dawn of marketing, companies dictated the rules of the market. Businesses would create demand and try to persuade customers that their products were the best. Now, with the spread of social media platforms and review websites, customers are in charge. You will not be successful if your product […] 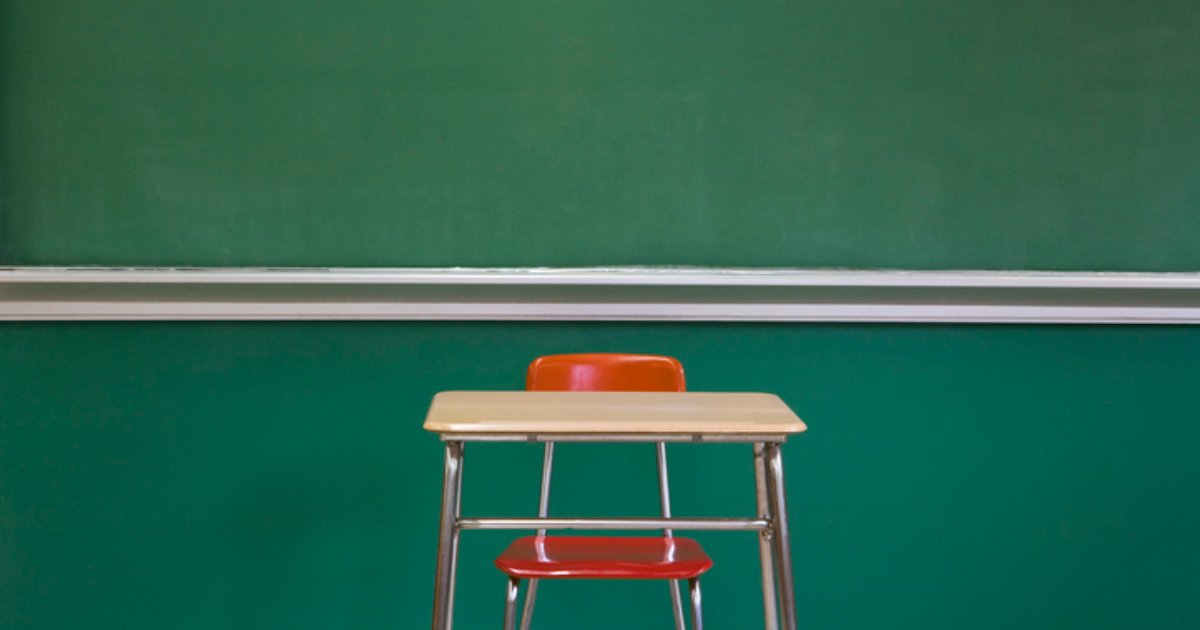