A few major crypto themes are emerging for 2022, including blockchain-based metaverse gaming and “super apps” for trading and lending digital assets.

More regulation is also likely as the government aims to raise tax revenue from crypto, treat “stablecoin” issuers like banks, and develop rules for the issuance of tokens.

“While 2021 was a whirlwind in the digital asset space …2022 is poised to be a year just as eventful for the still-nascent industry, if not more so,” writes BTIG analyst Mark Palmer, who outlined some of these themes in a note published Tuesday.

One major development is that Blockchain-based gaming could start to take off in the “metaverse,” meaning virtual-reality worlds where people use avatars to play games, transact, and socialize. Blockchain technology allows metaverse gaming to be decentralized and interoperable, which means users can swap tokens and digital assets like non-fungible tokens, or NFTs, across virtual worlds.


Meta Platforms (ticker: FB), parent of Facebook, aims to create a centralized metaverse—including content and e-commerce standards. But decentralized platforms, built on blockchains, are proliferating, and companies are developing software for users to transport digital assets from one blockchain-based platform to another.

Built on the Polygon blockchain, Arcade is developing software to “enable seamless movement of in-game assets between different metaverse games,” Palmer writes. The goal is to link blockchains like Ethereum, Binance Smart Chain, and Polygon so that gaming tokens or other digital assets can be traded and transferred, using “relay bridges” and a native token called Arc.

Metaverse gaming is already taking off on platforms like Decentraland and The Sandbox. Another major platform, called Star Atlas, is expected to launch next year too.

“We view the potential of such metaverse games as enormous,” Palmer says, noting that they will feature economic systems to facilitate new types of e-commerce.

One way to play the gaming trend, according to Palmer, is through


Galaxy Digital Holdings (GLXY.CA), a crypto-investment and Bitcoin mining firm controlled by the billionaire Michael Novogratz. The company runs two funds that are investing in interactive gaming and NFTs, and it’s buying a crypto custodian, BitGo. Galaxy now trades on the Toronto Stock Exchange. The company has filed for a U.S. exchange listing, expecting to win approval in the first quarter of 2022.


Voyager Digital (VOYG.CA), a fast-growing crypto brokerage, as another beneficiary. The shares also trade on the Toronto Stock Exchange.


Coinbase Global (COIN), meanwhile, is developing an NFT marketplace and could eventually become a “super app” for trading, custody, and lending of digital assets. Coinbase now relies on crypto trading fees for the bulk of its revenue, depending heavily on tokens such as


Ether,
but the long-term goal is to diversify its revenue base.

“COIN’s planned NFT marketplace is only one part of what we view as an ongoing diversification effort,” says Palmer, who has a Buy rating on the stock and $500 target.

A big unknown is how regulators will treat the emerging crypto economy. The Treasury Department under President Joe Biden’s administration has made it clear that issuers of stablecoins—tokens designed to maintain a $1 value—should be regulated like banks. And the Securities and Exchange Commission, under Chair Gary Gensler, is angling to regulate some cryptos as securities.

A big test of the SEC’s authority is now working thought the courts in a case against Ripple Labs, issuer of the


XRP token.
The SEC sued Ripple in December 2020, claiming that it raised $1.3 billion through an unregistered securities offering of its XRP token. Ripple has denied the accusations, arguing that XRP is a currency, not an investment contract under the law, and thus falls outside the SEC’s jurisdiction.

A ruling could come next year, setting the stage for the SEC to bring more cases against coin issuers or refrain if it loses. Whether some cryptos should qualify as a security is also a question for Congress to decide, though Democrats and Republicans are staking out divergent views on the industry, making legislation unlikely to pass without more consensus.

However it develops, investors should expect the politics and legality of crypto be major themes next year. 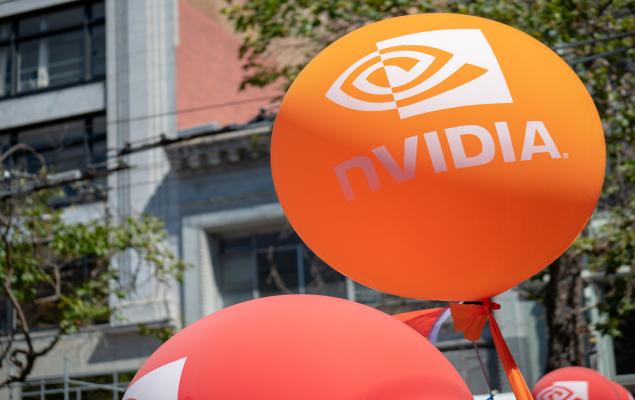