NEW YORK, Dec 29 (Reuters) – The U.S. Securities and Exchange Commission charged Medallion Financial Corp and its president with fraud for trying to inflate the stock price of the lender to taxicab medallion buyers, amid competition from Uber (UBER.N) and Lyft .

According to the complaint, Murstein also fraudulently inflated the value of Medallion’s banking unit to offset loan losses, and against his auditor’s advice fired a valuation firm that refused to vet the scheme.

The alleged schemes occurred from 2014 to 2017, as the growing popularity of ridesharing companies such as Uber and Lyft led to sinking prices for medallions, which are licenses to operate taxis and collect fares.

“Murstein allegedly paid for more than 50 articles and hundreds of positive comments, which were really paid advertisements,” Richard Best, director of the SEC’s New York office, said in a statement. “Companies also cannot shop for higher valuations when there is no evidence to support them.”

In a statement, Medallion said it intended to defend against the SEC’s “unfounded” charges, and was confident the record would show that the company and Murstein complied with the law.

The SEC also charged the media strategist Ichabod’s Cranium Inc and its owner Lawrence Meyers with fraud. Their lawyer did not immediately respond to requests for comment.

According to the SEC, the value of New York City medallions fell to $150,000 in 2017 from $1.3 million in 2013. Some medallion lenders went bankrupt as owners defaulted on their loans.

Reporting by Jonahtan Stempel in New York and Susan Heavey in Washington, D.C.; Editing by Louise Heavens and Chizu Nomiyama

Mon Jan 24 , 2022
Supply chain woes — ensnaring goods from around the world and adding to inflationary pressures as consumers and companies scramble to find scarce products — are slowly receding just ahead of Christmas. At bottlenecked West Coast shipping hubs that have played host to countless cargo ships, port officials note that […] 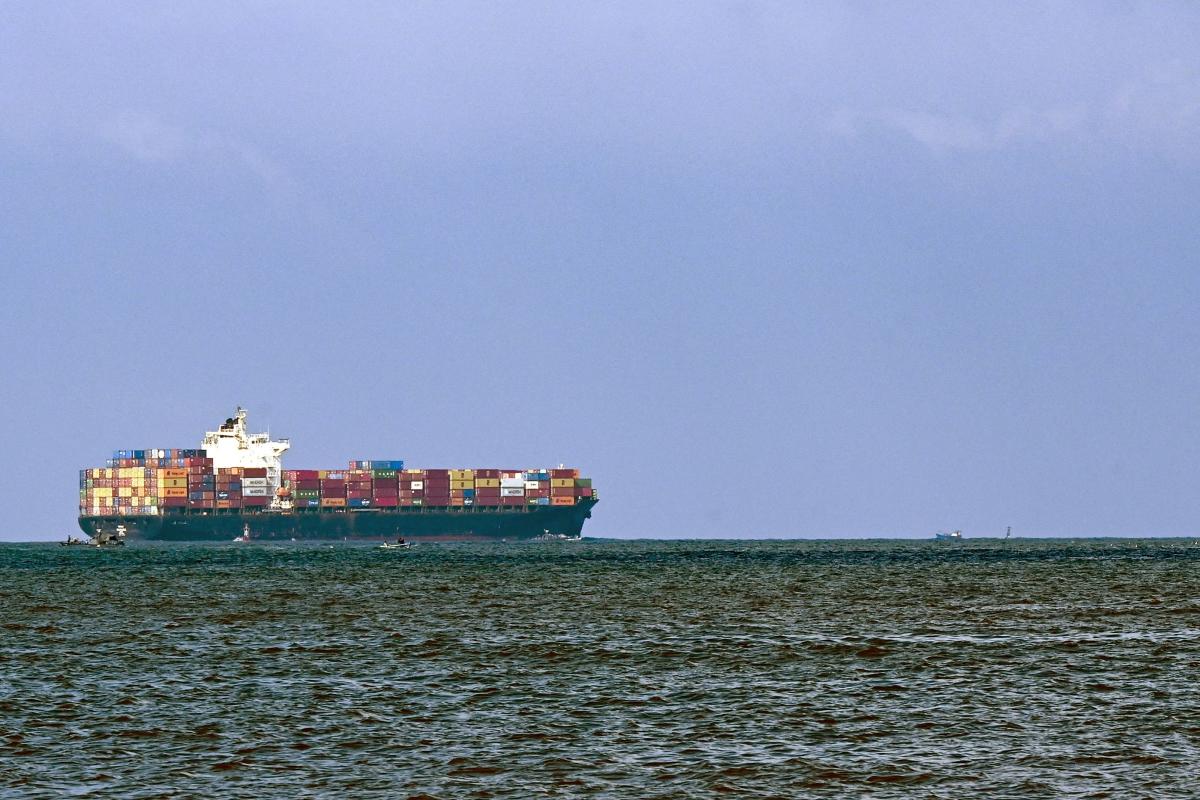