Exchanges including the New York Stock Exchange, Nasdaq (NDAQ.O) and BATS Global Markets were accused of providing high-frequency trading firms with enhanced data feeds and faster order processing, and letting them locate their servers near the exchanges’ own so trading signals would be sent faster.

But in a 46-page decision, U.S. District Judge Jesse Furman in Manhattan said investors in the proposed class action could not prove they suffered harm because of the exchanges’ actions, which they said violated federal securities law.

The judge said reports from the plaintiffs’ expert witness, a former high-frequency trader who now consults on market structure, were “not based on reliable methodology,” and did not track the trading firms’ use of the specialized services.

Because those reports were inadmissible, “it follows that plaintiffs have adduced no admissible evidence that their own trades were harmed by the exchanges’ challenged conduct,” depriving them of legal standing to sue, Furman wrote.

The investors were led by the city of Providence, Rhode Island and several pension plans, including for the city of Boston. Their lawyers did not respond to requests for comment.

They were the subject of Michael Lewis’ best-seller “Flash Boys,” published in March 2014. The lawsuit began the next month.

The NYSE and its parent Intercontinental Exchange Inc (ICE.N) said they were pleased with the decision. Neither the other defendants nor their lawyers provided comments. BATS is now part of CBOE Global Markets Inc .

Furman had also dismissed the investors’ claims in 2015, finding the exchanges absolutely immune from liability under federal law, but an appeals court overturned that finding two years later.

Mon May 9 , 2022
With U.S. stocks off more than 7% and the bond market down almost 9% so far this year, many investors seem to feel they have to take more risk to catch up. In fact, you should take less. In unforgiving markets, it’s harder to recover from mistakes. Over the past […] 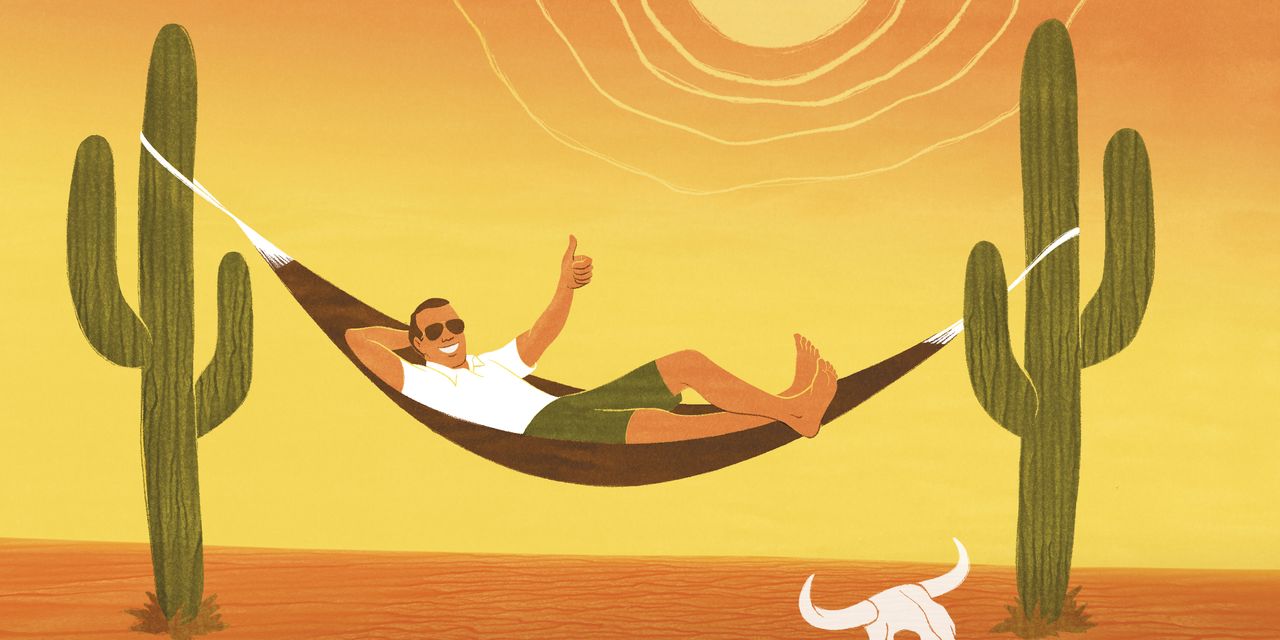