BRUSSELS/LONDON, March 25 (Reuters) – The United States will work to supply 15 billion cubic metres of liquefied natural gas (LNG) to the European Union this year to help it wean off Russian energy supplies, the transatlantic partners said on Friday.

The EU is aiming to cut its dependency on Russian gas by two-thirds this year and end all Russian fossil fuel imports by 2027 due to Russia’s invasion of Ukraine. Russia supplies around 40% of Europe’s gas needs.

Concerns over security of supply were reinforced this week after Russia ordered the switch of gas contract payments to roubles, raising the risk of a supply squeeze and even higher prices. read more

Russia warned the West on Friday that billing in roubles for billions of dollars of natural gas exports to Europe could be just days away and ordered Gazprom (GAZP.MM) to work out how the payments can be made within four days. read more

Senior U.S. administration officials did not specify what amount or percentage of the extra LNG supply would come from the United States.

U.S. LNG plants are producing at full capacity and analysts say most of any additional U.S. gas sent to Europe would have to come from exports that would have gone elsewhere.

“It normally takes two to three years to build a new production facility, so this deal may be more about the re-direction of existing supplies than new capacity,” said Alex Froley, gas and LNG analyst at ICIS.

LNG under contract cannot be easily redirected. Already high European gas prices would have to rise further to attract those cargoes to the 27-nation bloc, analysts said.

Even if the 15 bcm is achievable, “it still falls well short of replacing Russian gas imports, which amounted to around 155 bcm in 2021,” analysts at ING Bank said.

The Astora natural gas depot, which is the largest natural gas storage in Western Europe, is pictured in Rehden, Germany, March 16, 2022. REUTERS/Fabian Bimmer

The Commission will work with EU countries to ensure they are able to receive about 50 bcm of additional U.S. LNG until at least 2030. U.S. LNG exports to the EU last year were about 22 bcm.

The EU has already stepped up efforts to secure more LNG after talks with supplier countries, resulting in record deliveries of 10 bcm of LNG in more than 120 vessels in January.

Meanwhile Germany, the EU’s biggest importer of Russian gas, said it has made “significant progress” towards reducing its exposure to imports of Russian gas, oil and coal.

However, Economy Minister Robert Habeck also said it could take until the summer of 2024 for Europe’s largest economy to wean itself off Russian gas. read more

That demand still needs to be backed by a concrete mechanism.

However, German Finance Minister Christian Lindner advised German energy providers not to pay for Russian gas in roubles, in an interview with broadcaster Welt.

“(Russian President) Vladimir Putin is trying to improve his economic situation here. If you pay in roubles – if you pay entirely in roubles – then it strengthens his currency,” said Lindner, who added that the decision is with the suppliers.

Here are the companies still doing business in Russia undeterred

Sat Mar 26 , 2022
A corporate exodus from Russia in response to its military invasion of Ukraine has seen more than 300 U.S. and multinational companies sever business ties with the country — and the list is growing by the minute. But even as many flee, a number of big-name firms have remained mum. […] 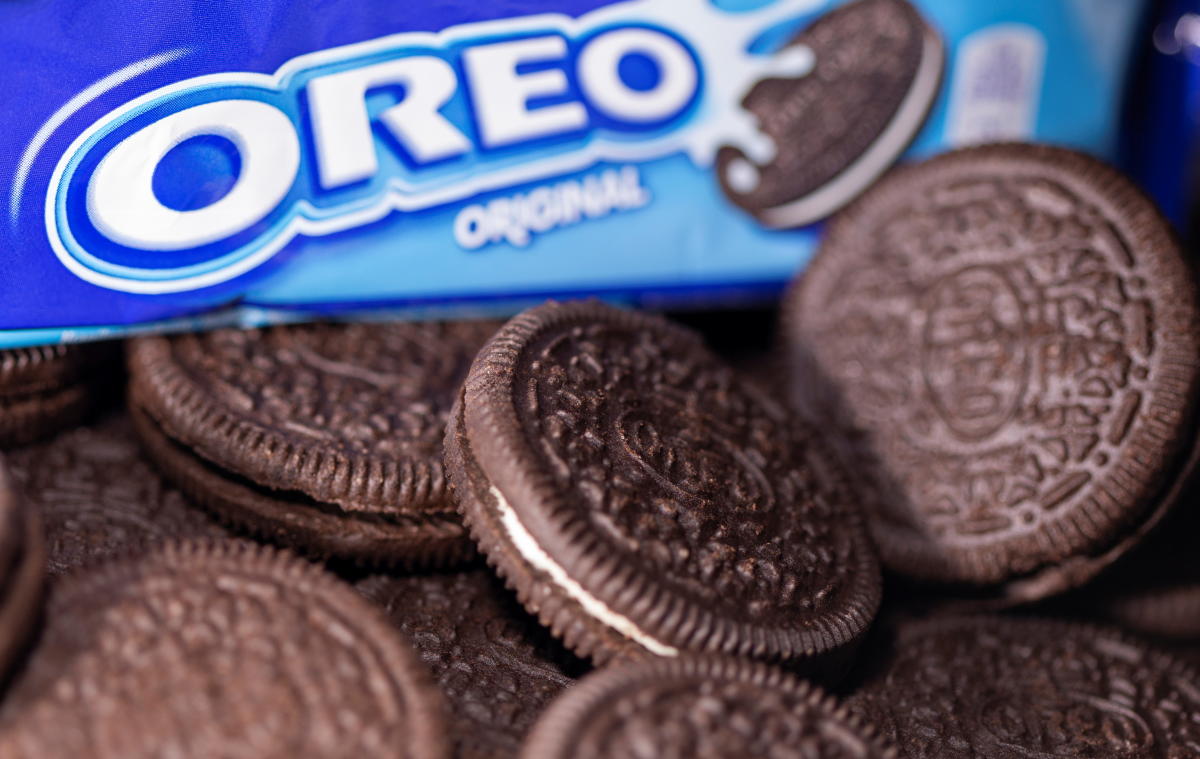