Whether Elon Musk takes control or not, it appears increasingly likely there will be a bidding war for Twitter.

Shares of the social media company rose more than seven per cent Monday after Twitter released more details of its poison pill defence against a hostile takeover bid from the billionaire owner of Tesla Inc. Reports also suggested that other bidders could come forward, including Chicago-based technology private equity firm Thoma Bravo.

Twitter stock closed at $48.51 (U.S.) per share in trading on the New York Stock Exchange, a gain of $3.43 on the day. That’s still well below the $54.20 per share offer from Musk announced earlier this month, which valued the company at $43 billion.

Scott Kessler, technology, media and telecom analyst at Third Bridge, said in a note to clients that Twitter’s board and management are clearly considering shopping the company around to find other, nonhostile offers.

“It’s reasonable to wonder whether within the shorter term, if Twitter will announce that it has retained advisers to not only help review and manage Musk’s offer, but also initiate and manage a broader process related to M&A possibilities,” Kessler wrote.

On Monday, Twitter revealed in regulatory filings that its poison pill defence would give shareholders as of April 25 the right to buy one one-thousandth of a share of preferred stock for each common share they own, at a price of $210 if any person or group of investors acquire 15 per cent or more of the company’s shares without board approval.

The preferred stock would have the same voting rights as a common share. It would give existing shareholders more votes, making it harder for an investor to take control of the company. The filing does not specifically mention Musk.

“The effect of the agreement may be to “render more difficult or discourage a merger, tender or exchange offer or other business combination involving the company,” the filing said.

Despite the poison pill defence, the board is still leaving open the possibility of negotiating with Musk or another suitor. The filing says the rights agreement should not interfere with any merger, offer or other business combination approved by the board.

Bloomberg and the New York Post both reported Thomas Bravo was considering a bid. Elliott Management, an investment firm which took a four per cent stake in the company last year, has also been mentioned as another possible suitor. Elliott Management gave up its seat on the Twitter board, a move which freed it from company bylaws keeping a board member from controlling from more than 15 per cent of Twitter’s shares.

Given Musk’s history of shooting off his mouth on social media — particularly on Twitter — it might be tempting to write off his bid for the company as nothing more than virtual hot air. But that would be a mistake, especially for the company’s board and current CEO Parag Agrawal, said Partha Mohanram, a professor at U of T’s Rotman School of Management.

“I think this is a serious bid. It’s not like he was just tweeting about it. He’s already their second-largest shareholder,” said Mohanram, who also holds Rotman’s John H. Watson chair in value investing.

While some reports have suggested Musk could partner with software giant Oracle in a bid for Twitter, Mohanram said the world’s richest man could afford to do it all on his own.

“This isn’t too much money for him,” said Mohanram, pointing out that Musk’s net worth has been estimated at more than $270 billion.

Musk could well dig even deeper into his own pockets, even if it doesn’t make strong business sense, argued Glenn Rowe, a professor at Western University’s Ivey School of Business.

“Part of me believes that this could happen because for him, it’s not about the money, it’s about free speech and he’s certainly got the deep pockets to be able to afford this,” said Rowe.

If Twitter’s current board and management team believe they can create more value than the premium Musk is offering, they’re right to reject it, Rowe said. If, however, they’re brushing it aside because they disagree with Musk, they’re not fulfilling their fiduciary duties to shareholders, Rowe added.

“Part of the job of the board, if the company is in play, is to do what’s best for shareholders, particularly in the U.S.,” Rowe said.

In tweets after Twitter announced its poison pill defence, Musk argued that the board has a duty to back his offer.

Still, given Musk’s history of tweaking the nose of the U.S. Securities and Exchange Commission — often via Twitter — Mohanram scoffed at the multi-billionaire’s online attack on the board.

With files from The Associated Press and Bloomberg

Anyone can read Conversations, but to contribute, you should be registered Torstar account holder. If you do not yet have a Torstar account, you can create one now (it is free)

Conversations are opinions of our readers and are subject to the Code of Conduct. The Star does not endorse these opinions. 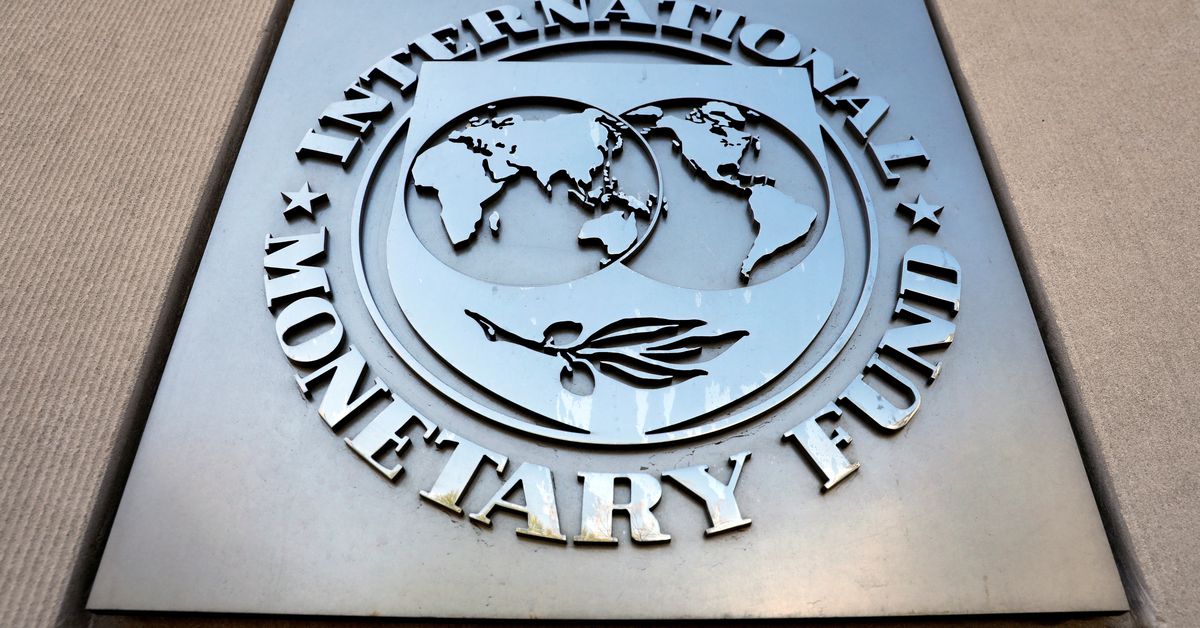