“Supply chains” as a political topic or even a popular meme? Over. You can still watch goods moving snakelike through the global transit system with ships unloading and loading containers. The clearing of backlogs may seem slow. But the worst is over.

After most of the delayed deliveries are made, perhaps a bit after Chinese new year in February, then we can move on to the next political topic and meme: recession. After all, why will consumers order new stuff if it turns out they over-ordered in 2020 and 2021?

I do not come lightly to the conclusion. I have checked so much port data that in my dreams I hold a shockproof bar code reader in my hand. And stocks in major listed container shipping line equities such as Maersk, Zim Integrated Shipping Services and Danaos Shipping all turned down at about the same time in late September.

Container traffic through the Port of Hamburg peaked in the first quarter of 2021. In the Port of Rotterdam, incoming containers were up just 0.7 per cent between January and March, according to the last publicly reported data. That indicated there was not much of a backlog being cleared then.

In Singapore, the Maritime and Port Authority recorded its peak post-pandemic container throughput in March, with 3.3m twenty-foot container units. The last major disruption in China, the pandemic-related closure of a Ningbo port in China, appears to have ended on August 25.

Shipping container rates are still very high, ship sales are brisk, and old container ships have been pulled off the queue for scrapping and commissioned back into business.

Shipowners have locked in years of profitable contracts, as long as they can collect on the invoices, that is. Always just a step behind, various governments want a bigger share of the super-profits. We’ll see. Do they also want to pay the super-losses when the trade turns down? Perhaps not.

Lars Jensen, a container specialist with Vespucci Maritime in Copenhagen, did very well during the pandemic. I caught him in Kenya just as he was disconnecting from the grid for a long anticipated safari. “I would agree with you that it’s over,” he said, “barring another round of virus-connected port closures in China.”

Such closures seem unlikely, at least to the rational eye. China may, in the future, have slightly more nuanced Covid-19 control plans than the zero-tolerance response to the virus that resulted in port shutdowns.

The big surprise to me was that the shipping industry does not seem to have ordered new vessels with the level of enthusiasm and debt evident during past booms. The next trend, I am told, is for the shipowners, port operators and logistics managers to use the next several years to carry out more intensive automation and systematic data analysis and exchange.

With all the consolidation in shipping, it seems to me that the trade’s tendency to compartmentalise information is far out of date. For example, it is time for something like radio frequency identification tags to be attached to all shipments, though I know battery life and fire safety have been a consideration. Data should be exchanged more readily, without endangering customers’ privacy.

And I hope they treat their crew members better in the next cycle. Many have not been ashore, let alone home, for more than a year.

But before all that, there’s the prospect of an inventory recession. When all the goods are delivered by those truck drivers coming out of retirement, there will be a huge global pile of stuff that will not be reordered soon.

This week, the Federal Reserve Bank of Atlanta published its estimate of US economic growth in the third quarter. At 1.3 per cent, it means negative real growth after taking out inflation. Now that more people will need jobs, maybe others will be more reluctant to give them up.

The pandemic’s effect on goods trading and shipping will be echoing for decades.

The FT has revamped Trade Secrets, its must-read daily briefing on the changing face of international trade and globalisation.

Sign up here to understand which countries, companies and technologies are shaping the new global economy. 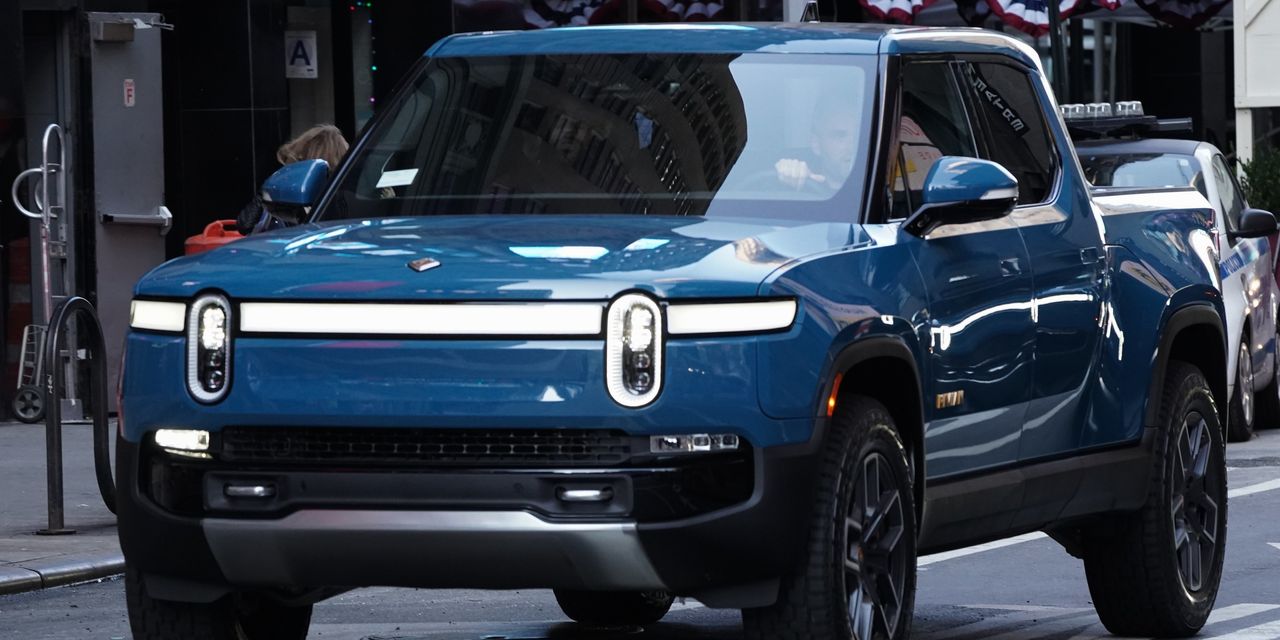