What goes up must come down—words just as apt about stocks as they are about gravity, especially in today’s unsettled world.


the market
pops and drops even when there isn’t war or the Federal Reserve increasing interest rates. And if a decades-old pattern holds, a healthy jump is coming over the next few weeks—it may even have begun—but it will fade just like spring into summer.

The pattern stretches back to 1950, according to data analyzed by Barry Bannister, chief equity strategist for investment bank Stifel.

In the majority of the past 70 years, the index posted better returns in the late fall to early spring—from Nov. 1 through April 30—than in the late spring to early fall—from May 1 through Oct. 31.

The model, Bannister wrote, makes the next six weeks “ripe for a rally.”

Following the pattern, Bannister predicts the


S&P 500
can rise 7% by late April, to 4,607 from just over 4,300 right now. He arrived at such a specific number by comparing the S&P 500’s performance from Nov. 1 to date and the historical data. Based on past years, when the index has performed worse in fall to spring than spring to fall, the average return should land the index at Bannister’s target.

Stocks have already rallied in the past few days, with the S&P 500 up just over 3% from a low point Monday. One key factor is the growing possibility of a diplomatic resolution to the Russia-Ukraine war, which lowers the probability of more sanctions on Russian oil, frees up supply, and prevents oil prices from surging and deterring drivers from buying gas.

Bannister noted a peace deal could serve as a fundamental catalyst to spur the stock gains he is projecting.

Still, there’s a good chance that rally would be short-lived.

The Fed is expected to raise interest rates several times this year to stave off inflation. Those increases, combined with any potential economic fallout from the war, would slow down economic growth. Already, the Institute For Supply Chain Management’s Purchasing Managers Index has shown slowing year-over-year growth in activity in the past few months.

That’s consistent with another theme that others on Wall Street are expecting: a higher risk premium on stocks. Put another way, investors will demand a higher return in stocks for the added risk to the economy and earnings, pushing down stock prices.

So, the takeaway: What goes up must come down. Stocks pop and they drop. Just don’t be surprised if a run-up next month evaporates.

Tips to Create a Traffic-Generating Blog

Mon Apr 11 , 2022
Opinions expressed by Entrepreneur contributors are their own. The essence of a blog is that it caters to a definite fan base or customer base. The prime advantage here is that everyone reading it, already harbors a soft spot for your cause. Blogs have ever since been a medium of […] 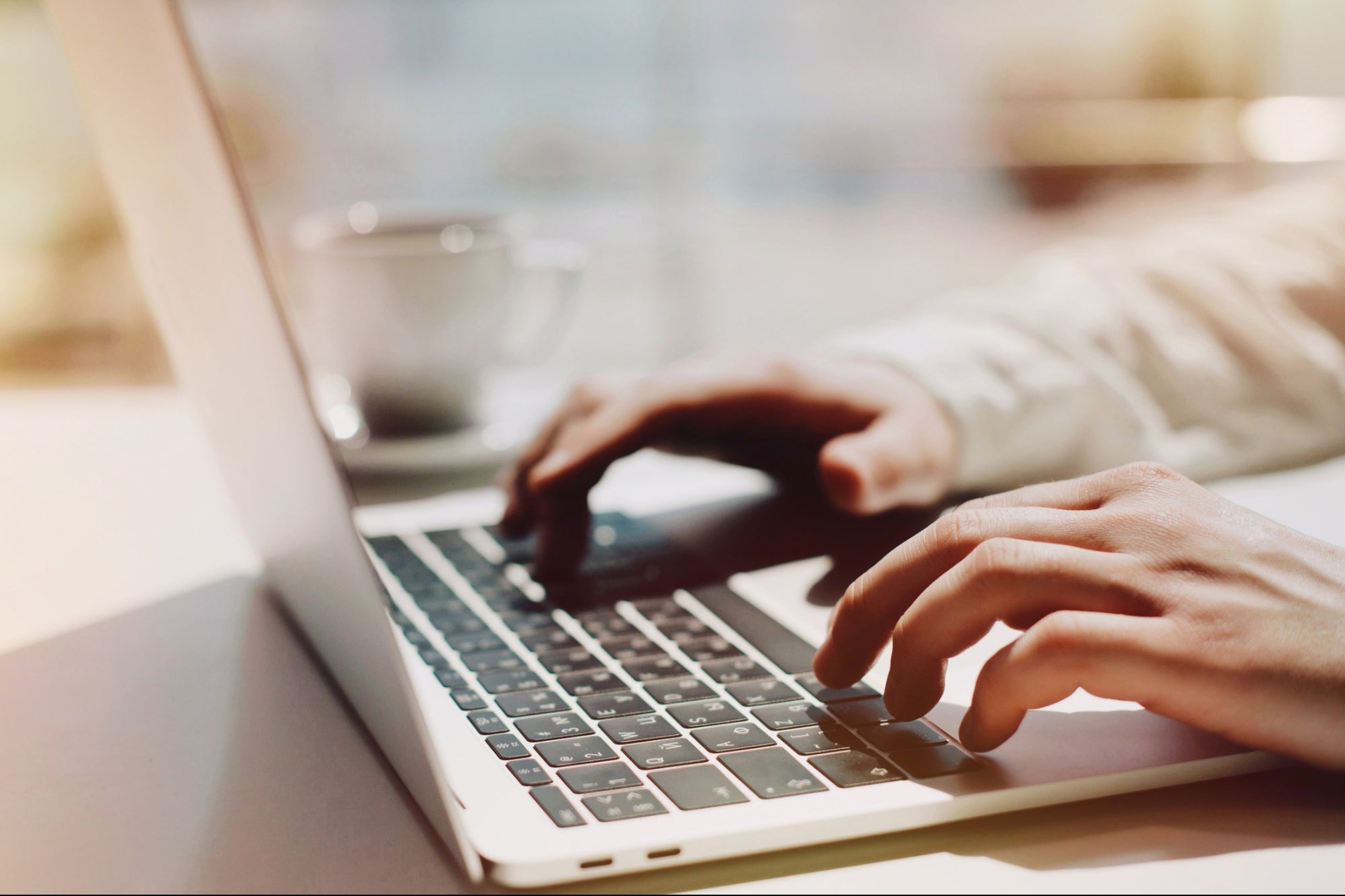