Before the middle of this century when you’re looking up and airplane passengers are looking down scooting across the sky are likely to be crowds of unmanned aircraft in what could become low altitude traffic jams.

With that in mind, Japanese drone and air mobility technology company Terra Drone Corp. announced Tuesday it has raised $70 million (8 billion Japanese yen) in Series B funding as use of unmanned aircraft is poised to sharply proliferate in the next two decades.

With a total of $83 million raised since its 2016 start the Tokyo-based company not only plans to expand its drone-based aerial inspection business and open operations in the U.S. this year, but accelerate development of an air traffic control system for unmanned aircraft known as Unmanned Traffic Management or UTM.

“In the coming drone and air mobility-based society there’s no infrastructure in the sky so that’s what we are making, developing with the government,” Terra Drone COO Teppei Seki told Forbes.com in an interview.

Terra Drone has been working with the Japan Aerospace Exploration Agency (JAXA) to coordinate flight management of both crewed and uncrewed aircraft.

In announcing this latest round of funding, Terra Drone founder and CEO Toru Tokushige, stressed the growing urgency for development and adoption of UTM.

“Our airspace is going to get more crowded than ever, but most companies today are concentrating only on hardware development,” said Tokushige in a statement. “There’s an urgent need for a global air traffic management solution to enable safe and efficient drone and UAM (urban air mobility) operations, and Terra Drone aims to be the leading player building the digital infrastructure in the sky.”

Indeed the skies worldwide are expected to become much more crowded with unmanned drones and electric vertical and takeoff aircraft (eVTOL) used for a wide range of functions including inspection, delivery and mobility.

In this country, NASA created a “conceptual framework” for a UTM system in 2013 and worked with the Federal Aviation Administration to form a UTM Research Transition Team in 2016 to further research and develop UTM according to a 2020 FAA report.

In that report, the need to quickly establish a UTM system was expressed via predictions based on documented growth in the use of unmanned aviation services.

“The combined recreation and commercial fleet is projected to reach 2 to 3 million by 2023, up from less than 1.5 million in 2018. This increase in fleet size will bring with it a considerable increase in the expected volume of operations,” the report said.

In October 2018, the U.S. Congress passed an FAA Reauthorization Act that called upon the FAA to expedite the development and implementation of a UTM system, according to the report.

Terra Drone’s Teppei Seki sees development of a reliable UTM as an important step in creating confidence in not only using, but flying in unmanned autonomous aircraft.

“Social acceptance is a key. People are always afraid of new technologies. Autonomy is more safe. At ground travel self-driving technology is struggling,” said Seki. “In the sky, everything is autonomous. For example, existing operation of the flight is 95% is autonomous. Autonomy is already in the sky.”

Seki points to an incident at Gatwick Airport near London as one example of why unmanned aircraft traffic requires tighter control. From December 19-21, 2018, several hundred flights were canceled after a number of drone sightings close to the airport’s runways.

Terra Drone is not the only company developing UTM, but Seki feels those companies aren’t devoting the same resources and commitment as Terra Drone as it seeks to be a global leader. This new round of funding will greatly enhance Terra Drone’s efforts including expected expansion into the U.S. by the end of this year.

“Terra Drone comes with a proven track record of providing impeccable enterprise drone services in both Japan and overseas. By investing in its related company which introduces UTM worldwide together with Terra Drone, we are looking forward to accelerate the development of an operations management system that would contribute to the safe and efficient integration of drones and Urban Air Mobility (UAM) into commercial airspace,” said Tatsuhiko Takesada, President & CEO at JOIN in a statement.

Terra Drone’s intention to be a UTM leader will not come at the expense of its well-established and lucrative drone operation business which conducts aerial inspections of oil and gas pipelines and power lines as well as providing land surveys and security and surveillance services.

But through increased funding allocations and forming strategic partnerships, Terra Drone seeks to lead the effort to create a system where its just as safe for unmanned aircraft flying at low altitudes as piloted planes flying high.

As a company profile presentation succinctly declares, its goal is to “create a drone and air mobility-based society.” 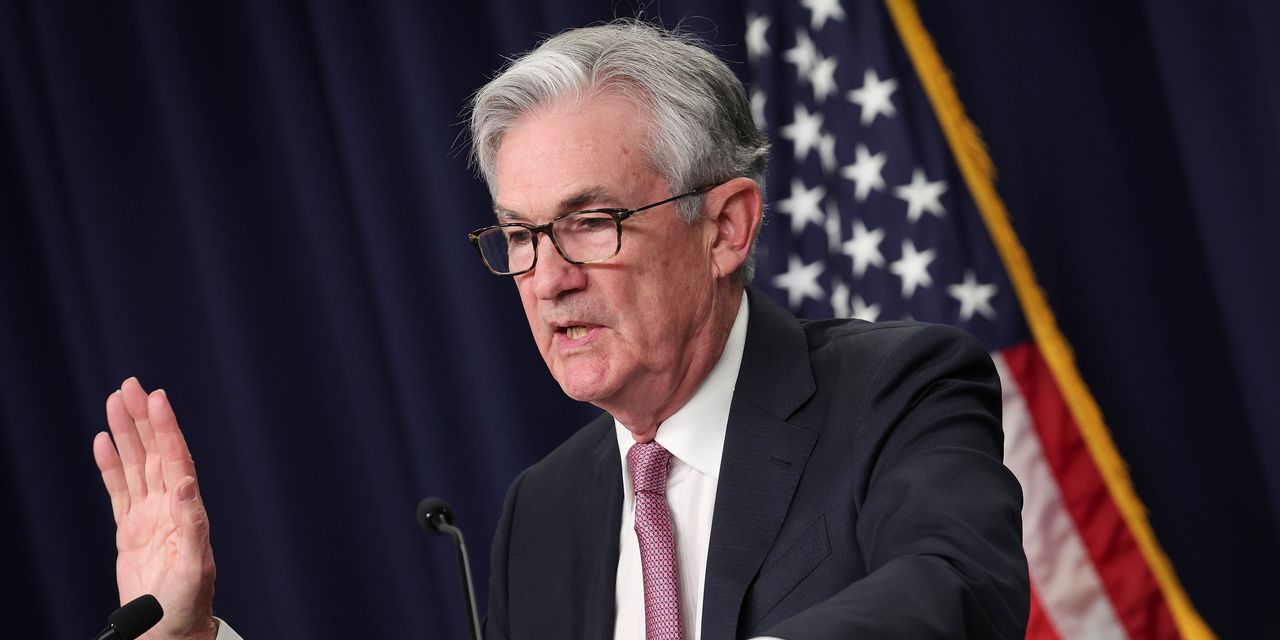