For the second year running the pandemic has reshaped the world — not changing everything, but accelerating many things, from population decline to digital revolution. Here is how these trends could define 2022.

Baby bust: Couples had ample opportunity but apparently lacked the desire to bring kids into a shutdown world. Declining birth rates have been lowering global economic growth and fell at a faster pace during the pandemic, including a dramatic drop in China. In the long run, the baby bust will further shrink the world’s labour force. Already, 51 countries have shrinking working-age populations, up from 17 in 2000.

Peak China: Slowed by the baby bust, rising debt and government meddling, China accounted for one-quarter of global GDP growth in 2021, down from one-third pre-pandemic. China’s increasingly sharp turn from trade to “self-reliance” is loosening its ties to other economies. Near perfect five years ago, the correlation between GDP growth in China and other emerging countries barely registers now. China may have peaked as an engine of growth.

Debt trap: Having mounted for four decades, global debt grew even faster during the pandemic, driven by government borrowing. Twenty-five countries including the US and China have total debt above 300 per cent of GDP, up from none in the mid-1990s. Money printed by central banks continues to inflate financial markets and deepen the debt trap. It is clear that societies addicted to debt find it tough to cut back for fear of bankruptcies and contagion.

Not the 1970s: Fewer workers, more government spending and rising public debt all point to higher inflation — but possibly not to the double-digit levels of the 1970s, as some pundits fear. Government spending should ease in 2022 and technological changes will continue to put a lid on prices. The bigger risk is asset prices. Financial markets have grown to four times the size of the global economy, and when markets crater, deflation often follows.

Greenflation: It’s well known that the fight against global warming is raising demand for green metals such as copper and aluminium; less well known is that green politics is reducing raw material supplies of all kinds. Investment in mines and oilfields has dropped sharply over the past five years. The result is “greenflation” in commodity prices, which just saw their biggest yearly increase since 1973.

Productivity paradox: Hope has vanished that rapid adoption of digital services during the pandemic would end the long decline in global productivity growth. A 2020 surge was confined to the US, and petered out late last year. The evidence so far suggests staff working from home put in longer hours with lower output. The paradox of weak productivity despite accelerating technological change persists.

Data localisation: The virus hit a world turning inward, with declining flows of everything (trade, money, people) except for data. Internet traffic in 2022 is likely to exceed all traffic up to 2016, with a twist. Defying hopes that the internet would evolve beyond government control, authorities are blocking data from crossing borders. The most restrictive regulations are arising in emerging countries led by China, Saudi Arabia and India.

“Bubblets” deflate: While this has been called the era of the “everything bubble”, a few assets do show classic bubble signs, from prices doubling in a 12-month period to manic trading. These “bubblets” grip cryptocurrencies, clean energy, tech companies with no earnings and Spacs. Over the past year all witnessed falls of 35 per cent or more from the peak, a line beyond which bubbles rarely recover. A silver lining: tech bubbles such as these often leave behind a few potentially giant survivors.

Retail cooling: Retail investors rushed into the 13th year of the global bull market and excited late arrivals often signal the party is ending. From the US to Europe, millions of people opened trading accounts for the first time, and many borrowed money to buy stock at a frenzied pace. Such manias rarely last, suggesting that even if the stock market as a whole is not at risk, the names most popular with retail investors likely are.

Physical matters: Rising hype for the metaverse seemed to spell decline for the physical economy, but prices say otherwise. Digital natives need physical shelter too. Demand from millennials and Gen Z helped inflate housing markets in 2021. Future tech does not make physical resources obsolete. Electric cars consume far more copper than petrol cars. Behind every avatar is a human, and labour shortages are lifting wages even in jobs most threatened by automation, such as truck driving. Requiems for the tangible are premature.

Worried About Another Market Downturn? Here's What Investors Should Focus on Instead

Fri Feb 11 , 2022
If you’re worried that the stock market could be due for a steeper correction than investors recently witnessed, you’re not alone. But even a market correction or crash doesn’t need to spell disaster for a long-term investor. In this segment of Backstage Pass, recorded on Jan. 24, Fool.com contributors Danny […] 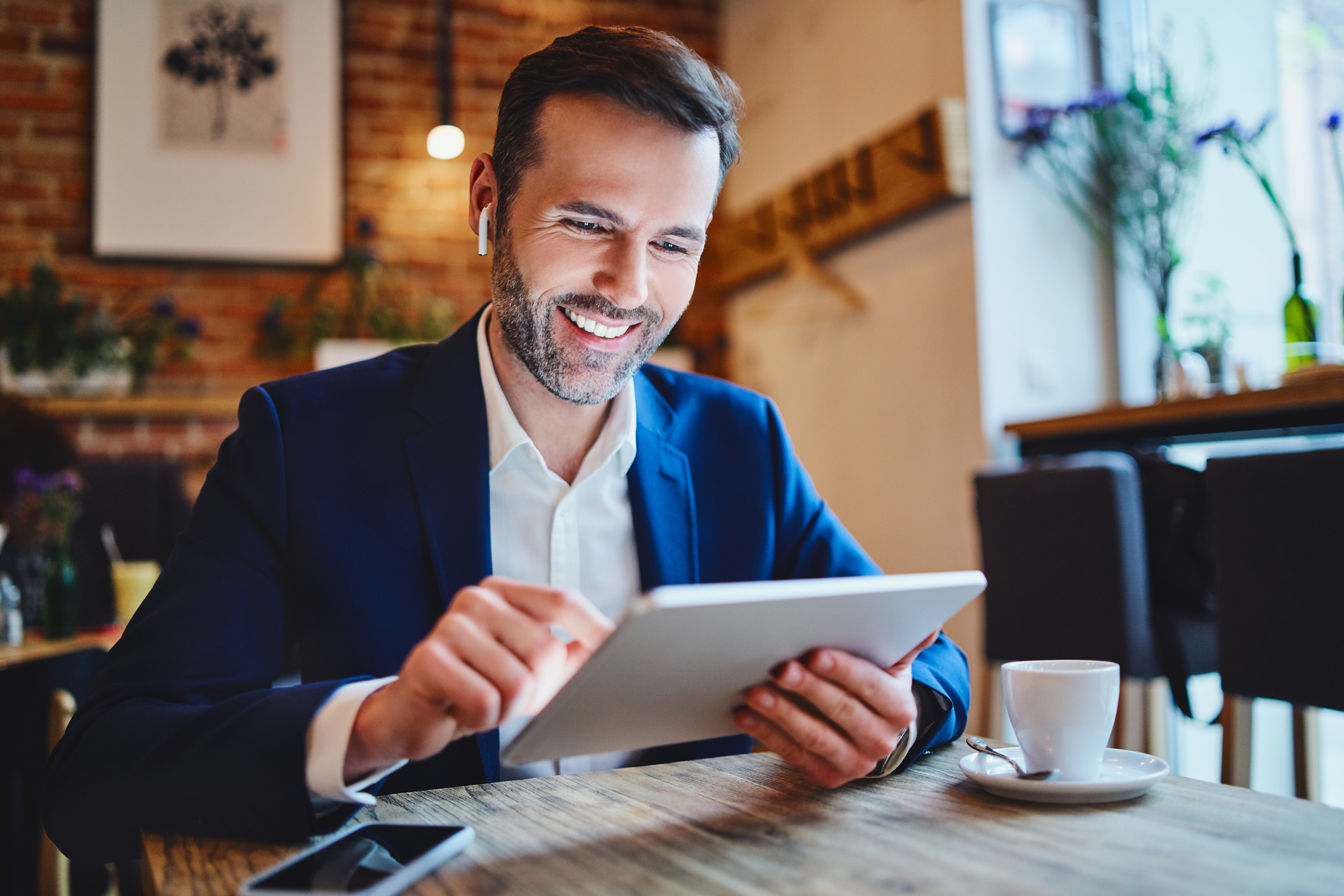