The store data could provide early clues to help investors separate winners from losers after a holiday season marked by the coronavirus pandemic and inventory shortages arising from a supply chain logjam.

Shopper traffic at Target stores rose 6.2% through the holiday period compared with two years ago, pre-pandemic, according to Placer.ai, a research firm that collects anonymized location data from 30 million mobile devices across the country. At rivals Walmart Inc (WMT.N) and Best Buy Co Inc (BBY.N), traffic declined by 0.1% and 11.5%, respectively, the data shows.

U.S. November-December traffic was also eroded by people shopping earlier than usual in the 2021 holiday season.

Still, Cohen said that people worried about COVID-19 have changed the way they shop, increasingly going online which is “a challenge” for some retailers.

Target store traffic increased in every part of the country except Hawaii and Washington D.C., with footfall rising nearly 24% in Vermont and Idaho, compared with 2019, according to Placer.ai.

Despite Target’s strong holiday season traffic, the retailer’s fourth-quarter profit margin is expected to narrow to 25.35% from 27.10% two years ago, due in part to supply-chain logjams.

Walmart traffic declined in 20 states – mostly coastal areas, with the retailer harder hit in Florida, New Jersey, Maryland and Delaware. It had higher traffic in several parts of the country, with shoppers going to its stores in many midwestern and southern states.

Best Buy’s footfall fell in all but four U.S. states during the period. Analysts have said the electronics retailer was likely unable to source enough products, including TVs and consoles, amid a global chip shortage.

Overall foot traffic to U.S. stores fell each week from Nov. 1 to Dec. 25 compared with the same weeks in pre-pandemic 2019, according to data from Sensormatic.

“Ever since the COVID lifestyle began, Target has pretty much led the way,” Cohen said. “They’ve had fewer out-of-stocks; they were aggressive with promotions even when Amazon minimized them; they invested in private-label merchandise; they’ve been a leader in curbside and buy-online-pick-up-in-store.”

Fri Mar 25 , 2022
Text size The Russian invasion of Ukraine has been a driving force in markets for the past few weeks. Anastasia Vlasova/Getty Images Stocks dropped on Friday afternoon, as gains made earlier in the day on hopes for diplomatic progress between Russia and Ukraine turned to losses. Technology stocks were hit particularly […] 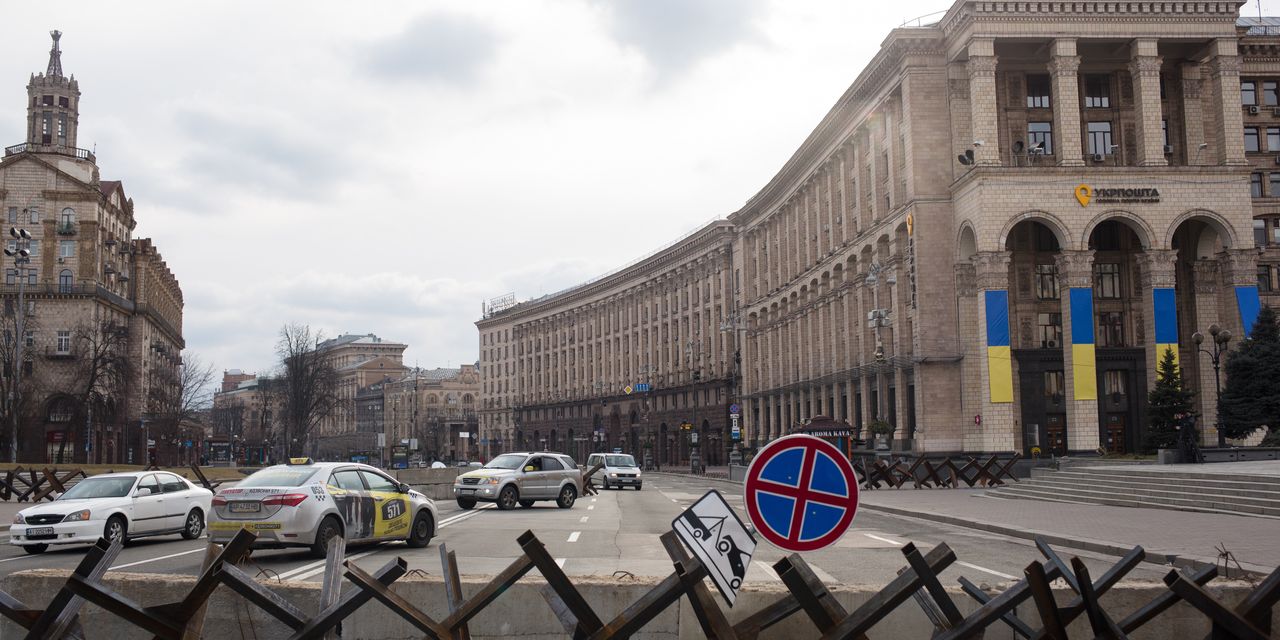