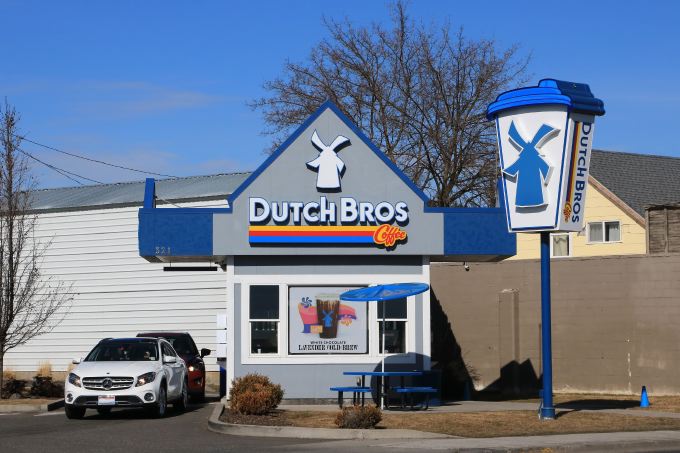 Starbucks (SBUX) and Dunkin’ may want to keep an eye on coffee chain Dutch Bros. (BROS).  The Oregon-based company made its public debut back in September, and is getting a lot of buzz from both Main Street and Wall Street.  Shares of the company are up nearly 56% since its […]