In part, the yield is rising because investors are starting to demand higher returns, given that they expect an annual rate of inflation of more than 2% over the long term, according to data from the St. Louis Fed. Yields have been below inflation expectations for some time, though they are starting to catch up.

News Wednesday from the Federal Reserve gave yields another boost. The minutes from the central bank’s December meeting made it clear that policy makers will start raising interest rates within months to fight inflation by slowing down the economy. Higher interest rates mean lower prices, and higher yields, for bonds.

Perhaps just as important, Fed members said they are considering shrinking the vast portfolio of bonds the bank has bought as it has sought to prop up the economy during the pandemic. That would drag bond prices downward, lifting yields as well.

Friday’s December jobs report, which revealed a tight labor market, where wages are climbing as millions of workers remain out of the workforce, supports the narrative that inflation is here to stay.

All three major U.S. stock indexes spent most of Friday in negative territory. The


Nasdaq Composite
fell as much as 1.3% and the


S&P 500
lost as much as 0.6%. Those indexes are down about 7% and 2%, respectively, from their record highs, reached before the minutes were made public. It makes sense because higher bond yields make future profits less valuable in current terms, a particular problem for fast-growing tech stocks whose prices reflect expectations for earnings that will flow in years from now.

But the action in the bond market is unlikely to derail the stock market’s larger bull run. That is because the aggregate earnings companies in the S&P 500 are expected to generate this year amount to 4.8% of the index’s level. That’s about 3 percentage points higher than the 1.8% yield on 10-year Treasuries. The upshot is that investors can expect a rate of return of more than double that on 10-year bonds to compensate them for the risk of holding stocks.

There is still plenty of room for investors to soon buy more stocks, sending prices higher.

And history bears that out. Since 1960, when the gap between stocks’ and bonds’ expected yields has been between 2 and 3 percentage points, the S&P 500 has seen an average gain of 11.8% for the subsequent 12 months, according to data from Truist.

To be sure, the gap, known as the equity risk premium, can go higher than those levels during economic expansions, which often means lower stock prices. But if the stock market falls in coming months, the return on stocks relative to bonds would become too attractive to ignore. Stocks would bounce back at some point.

The question for investors is less about whether to buy stocks at all, but more about when.

Tue Jan 11 , 2022
Effective engagement with today’s shopper is a constant challenge considering that they have numerous avenues to research products and brands before making a decision. But, it can be done, and numerous retailers are getting it right. Stefan Abro. There is added pressure for marketers to close a sale for products […] 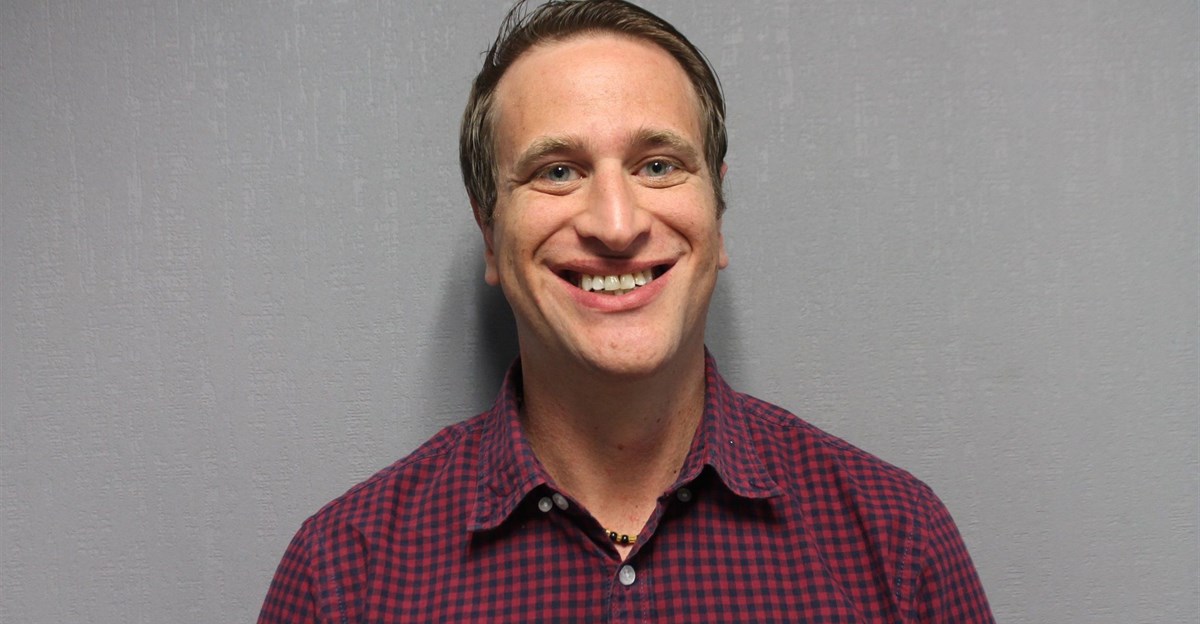