S&P 500
fell into correction territory Monday, which has Wall Street buzzing over whether the economy is facing a recession, or whether the stock market drop is nothing but a temporary panic-fueled correction.

For Jeremy Grantham, the co-founder of investment firm GMO, the U.S. is currently in the “fourth superbubble of the last hundred years,” and that bubble could burst at any time. Grantham defines a superbubble as a market bubble encompassing four asset classes — housing, equities, bonds, and commodities — that have been inflated by the Federal Reserve’s policies. Now that the Fed is likely to hike interest rates and tighten policy, that bubble is poised to burst, Grantham wrote in a research note last week.

While Grantham’s assessment paints a painful picture for the country’s economic recovery, not all analysts agree with his prediction.

For analysts at Yardeni Research, the current market selloff is the market’s 73rd panic attack since the bull market in stocks began in March 2009. The panic attack likely started on Jan. 5, when the Fed released its December minutes, which turned out to be more hawkish than investors expected, they wrote in a research paper on Monday.

In past taper tantrums, the Fed has been able to back off because inflation was low, the analysts said. The central bank doesn’t have that luxury today, as inflation is at the highest it’s been in four decades, they added.

“Most of the previous panic attacks didn’t last very long. This one could linger for a while,” they wrote.

But even if it lingers, the analysts don’t believe it will cause a bear market, given that bear markets are usually caused by recessions triggered by credit crunches or rising oil prices, which they don’t foresee happening in the immediate future, they said. The analysts also noted that some of the pressures on the market could be alleviated once the surge of the Omicron variant of Covid-19 starts to subside.

Much of the selloff has been fueled by speculative growth stocks, which Jefferies analysts said isn’t surprising given that interest rates are likely to continue rising. They predict growth will flatline and return to the pre-pandemic trend, especially for stocks with an “indeterminate, intrinsic value.” Long-duration assets could increase significantly as the market begins to favor quality growth, they added.

The week will likely be dominated by the Fed meeting on Wednesday, as investors wait to glean more about the central bank’s monetary tightening policy.

“As the debate has moved on from tapering, to rate hikes and even Quantitative Tightening (QT), the market is naturally nervous about the ‘choke point’ or level of real interests that the US economy and the market can sustain,” wrote Jefferies analysts in a research note.

Thu Jan 27 , 2022
Fashion in K-dramas is always a good mix, and sometimes it makes watching more fun when we see the characters all dressed up in designer clothes and trendy styles that often go viral in an instant. But some dramas take it to a whole new level by having the plot […] 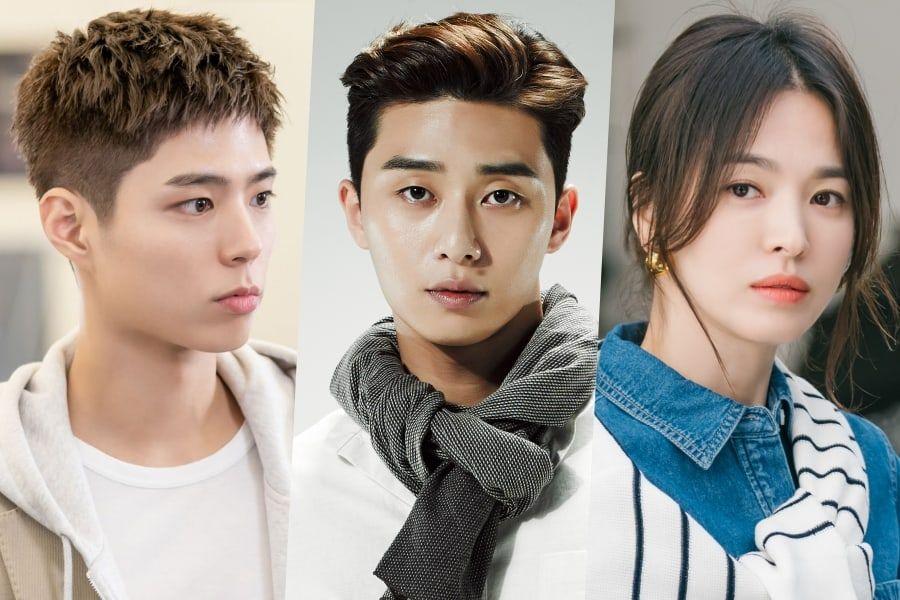