Stocks sold off Thursday as bond yields soared to new heights and earnings reports from the major U.S. banks rolled in. Technology stocks were hit the hardest.

The market moves come after all three indexes had jumped at least 1% Wednesday. Bond prices rose Wednesday, sending their yields lower. Yields have been rising this year amid rampant inflation. Markets expect the Federal Reserve, trying to cool an overheated economy, to soon reduce its bondholdings.

But on Thursday, the 10-year Treasury yield was back on the rise, up to 2.83% from a 2.7% close Wednesday. That’s a new pandemic-era closing high.

That didn’t help tech stocks. Higher bond yields make future profits less valuable and many fast-growing tech are valued on the basis that they’ll churn out a chunk of their profits many years in the future.

“While the speed of this [bond yield] rise may cool, we still think the trajectory is higher from here,” said Chip Hughey, managing director of fixed income at Truist Advisory Services. “The reaction you’re seeing in growth [stocks] is in response to the threat of higher yields from here.”

But the market’s focus is also turning to bank earnings, which are giving clues about the economy—especially since higher interest rates are meant to slow spending down.


Wells Fargo (ticker: WFC) reported a profit of 88 cents a share, beating estimates of 81 cents a share, on revenue of $17.6 billion, below expectations for $17.8 billion. The bank said it expects an increase in reserves for credit losses, which is money it sets aside to absorb bad credits. The stock was falling 4.6%

This comes a day after

For now, the focus is on what banks are telling the market about the economy. Setting aside cash for credit losses is not exactly a positive. “Banks only do that when they think that default rates, which are currently low, will start to rise,” wrote Tom Essaye, founder of Sevens Report Research.

Earnings reports across sectors are only beating expectations by a slim margin. With just over 5% of the S&P 500’s market capitalization having reported results, according to Credit Suisse, the aggregate EPS result on the index has exceeded estimates by 2.8%. Last quarter, results beat by more than 5%.

Investors may need to see companies do better than that. Stocks are still seen as expensive as they’ve risen to price levels that are relatively high compared to their expected earnings in the next year. Simply put, stocks prices are reflecting a big stream of profits ahead, so in order for more stock gains, companies need to beat earnings expectations by a lot more.

“There’s still a good amount of froth in equity valuations,” said Steve Sosnick, chief strategist at Interactive Brokers. “I don’t think stock traders have fully reckoned with that yet.”

On the economic data front, retail sales rose 6.9% year-over-year in March. The month-over-month increase was 0.5%, just missing estimates of 0.6%. Earnings for retail and consumer companies will take center stage soon.

Stocks in Asia rose Thursday on reports that said China would be easing monetary policy by cutting a key interest rate for the second time this year.


Taiwan Semiconductor Manufacturing (TSM) beat first-quarter earnings and sales estimates on continued demand for chips in everything from advanced computing to cars. The strong sales are expected to continue into the second quarter. U.S.-listed shares of TSMC slipped 3.1%.

Wed May 4 , 2022
Since founding the firm six years ago, Robert Sofia has grown marketing technology firm Snappy Kraken into a recognized, highly visible leader among only a handful of technology companies focused on helping financial advisors grow organically though digital marketing channels like social media, email, online articles and posts, and online advertising. […] 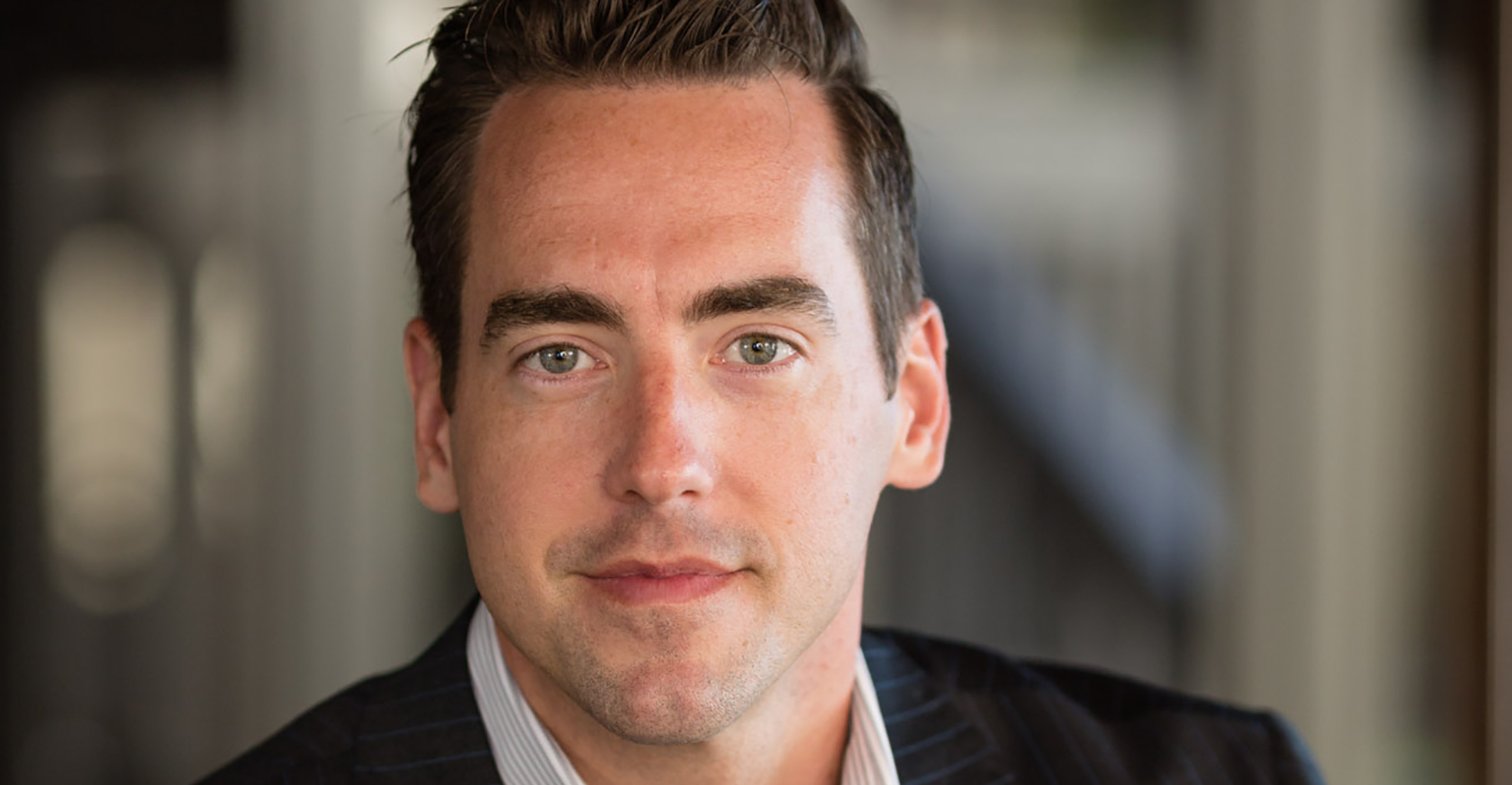