Technology stocks dipped as bond yields took off Friday—and the rest of the stock market breathed a sigh of relief as the price of oil remained below its high for the week.

The yield on 10-year Treasury debt rose to 2.48% on Friday afternoon, after sitting at 2.37% in the morning. Higher yields on long-dated bond yields hurt tech stocks the most, because they reduce the current discounted value of future profits. Many tech companies are valued on the basis that they will churn out much of their profits many years down the line.

The Dow Jones Industrial Average gained 153 points, or 0.4%, while the S&P 500 rose 0.5%. But the Nasdaq Composite, known for its exposure to tech, fell 0.2% after having been in the green earlier in the day. About two-thirds of S&P 500 stocks finished in the green, according to FactSet.

Most stocks got a boost Friday, while oil continued to weaken, over reports that Europe wouldn’t ban Russian crude immediately—and that the U.S. agreed to ramp up natural-gas shipments to the European Union. West Texas Intermediate crude traded around $113 a barrel Friday, above its low for the day but still down almost 3% from its high for the week.

With the S&P 500 now up almost 9% from its low point this year, investors appear to have gotten comfortable with the fact that the Russia-Ukraine conflict is far from resolved. The market has also been able to digest the Federal Reserve’s plans to raise rates multiple times this year and next as it tries to rein in inflation—even if it means putting strain on the economy.


Citigroup economists are now forecasting that the Fed will lift the benchmark lending rate to at least 3.5% by some point in 2023. The Fed’s most recent forecast is for a rate of 2.75% after all of its increases.

The bond market, for one, seems to believe the Fed will act aggressively. The yield on 2-year Treasury debt, which reflects expectations for the level of short-term rates over the next couple of years, rose to 2.3% from 1.94% at the close of trading last Friday. That is the largest one-week increase since the week ended June 5, 2009.

The rise in the 10-year yield, meanwhile, is no surprise, given that markets indicate investors expect an annual inflation rate of 2.9% over the next 10 years, according to data from the St. Louis Fed. Bond investors normally demand a higher return than the inflation rate.

Unsurprisingly, one of those issues is the Russia-Ukraine war. “The point at which peak sanctions and oil prices is reached will be a key determinant of market outcomes in the near term,” wrote Mark Haefele, chief investment officer of global wealth management at

Outside of Japan, Asian stocks were broadly lower. Hong Kong’s


Hang Seng Index
fell 2.5% as regulatory concerns around U.S.-listed Chinese stocks—many of which are also listed in Hong Kong and Shanghai—returned to the fore. On Thursday, the Public Company Accounting Oversight Board said ideas that it and Chinese authorities might soon reach an agreement that would prevent the delisting of Chinese companies from U.S companies were premature.

Bitcoin and other cryptocurrencies moved higher, boosted after a week of accelerating institutional adoption and a return of risk appetite among investors in wider markets.


Bed Bath & Beyond (BBBY) ticked up 2.2% after the company agreed with activist investor Ryan Cohen to add three new directors to the retailer’s board.


Farfetch (FTCH) saw its stock fall 3% even after Société Générale upgraded the stock to Buy from Hold.


Carnival Corp (CCL) stock dipped 0.5% even following an upgrade to Hold from Buy at Argus.


Fortinet (FTNT) saw its stock fall 0.9%. Bank of America downgraded the stock to Neutral from Buy.

Fri Apr 22 , 2022
Artificial intelligence is helping SEOs tackle some of the industry’s biggest challenges, and every digital marketer should be considering how AI can help them accomplish high-volume and data-intensive tasks. The reality is that this will become even more essential to doing search-engine optimization effectively and at scale. Here is a […] 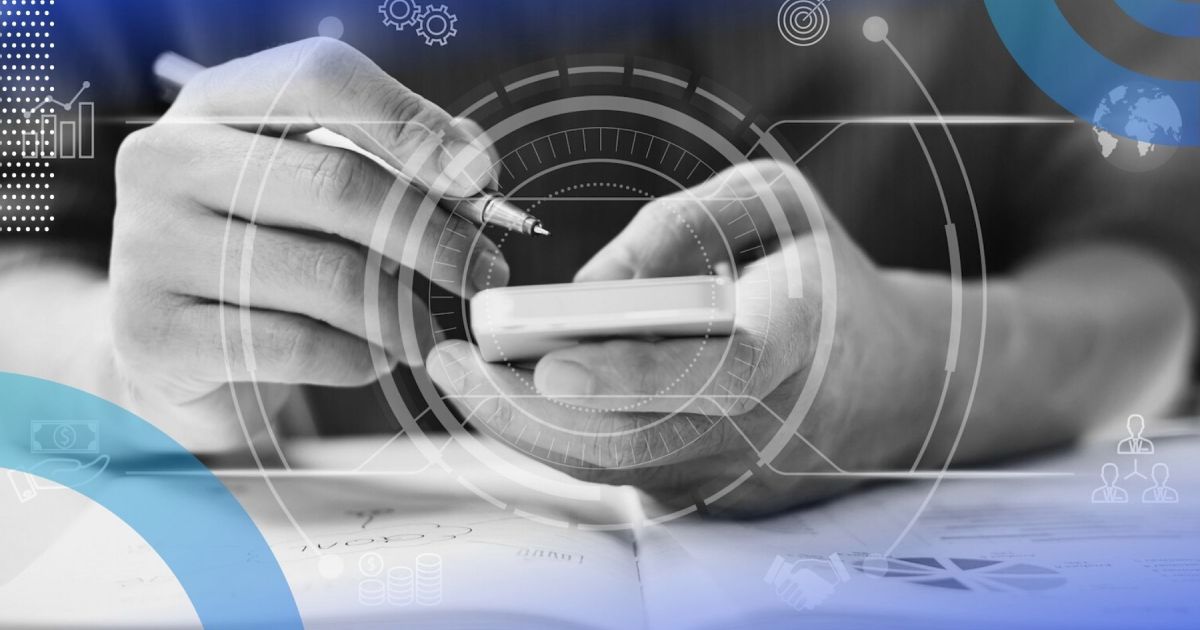