Stocks were mixed Monday after news over the weekend that the U.S. is imposing new sanctions on Russia. The good news: the Federal Reserve may be less inclined to be aggressive in hiking interest rates.

The indexes were down more earlier in the day, before they rallied in the final few minutes of trading. Still, the S&P 500 fell 3.1% for the month of February, for its 28th worst month since the start of 2008.

“Global markets are experiencing heightened volatility as investors weigh the impact of Russia’s invasion of Ukraine, potential disruptions in the flow of commodities, and the ramping up of Western sanctions on Russia,” wrote Mark Haefele, chief investment officer of global wealth management at UBS.

Over the weekend, the U.S. moved to cut off Russian banks’ access from the SWIFT international payment system, making it it difficult for Russian banks to transact overseas.

That puts other banks and companies around the globe at risk. The SWIFT payment system makes for a more seamless transaction for banks and other businesses wiring money to each other for all types of transactions. Delayed transfers of cash between Russian and other European businesses, for example, could potentially create a liquidity issue for companies around the globe.

Elsewhere, the European Union will fund Ukraine’s purchase of weapons, in a signal that war is continuing in the region.

If the conflict continues—or worsens—the U.S. could slap sanctions on Russian oil, restricting the global supply, lifting the price and creating more of the inflation that consumers have dealt with recently.

That’s why the price of WTI crude oil gained more than 4% to over $95 a barrel Monday. That’s near a multi-year closing high, and it lands the commodity at a gain of 27% for the year.

Investors largely moved into safe assets Monday, to ride out the volatility in the stock market. The price of the 10-year Treasury bond rose, sending its yield down to 1.83% from a closing level of 1.97% Friday. The price of gold rose 1.3%.

The action in financial markets Monday was mostly a reversal trade from Friday. Then, stock indexes soared, with the S&P 500 and Dow gaining more than 2%. The price of oil had dropped a bit as news had broken that Russia was interested in meeting with Ukraine and after President Joe Biden had refrained from imposing sanctions on Russian oil.

Russia and Ukraine did meet for cease-fire talks Monday, even though Russian troops continue to invade Kyiv and other Ukrainian cities. Stocks were above their lowest levels Sunday night and oil was below its highest level. Markets, though, are worried that those talks won’t mean much.

“The two sides have begun negotiations on the border of Belarus to discuss a potential cease-fire, which is providing some hope, but the ultimate outcome of these talks are highly uncertain,” Reinking said.

Still, one factor helping stocks avoid an uglier sell-off: the Russia-Ukraine situation, a threat to global economic growth, could compel the Fed to lift interest rates fewer times than currently expected. The probability than the Fed lift rates by 50 basis points — as opposed to 25 basis points — is now just under 7%, according to CME Group data. That’s below the 24% chance seen Friday.

It’s plausible that “the Fed is going to feel like they can’t be aggressive,” said Todd Thompson, portfolio manager at Reams Asset Management.

The Fed announces its decision in mid March.


DAX
declined 0.7%. The picture was more upbeat in Asia, where Tokyo’s

“The risks appear greater to international markets, such as Europe, that are more intertwined with Russia,” wrote Keith Lerner, co-chief investment officer at Truist.

Russian markets were under serious stress. The


BP (ticker: BP) stock was down 5% after the oil major said it would take as much as a $25 billion write-down as a result of unloading its nearly 20% stake in Russian national oil company


Rosneft (ROSN.Moscow). BP has relied on Rosneft for approximately one-third of its production.


EPAM Systems (EPAM) stock fell 45%, as the company sees almost 5% of its revenue come from Russia. Most of that revenue is from the financial services sector.

Wed Mar 23 , 2022
Listen NEW! Listen to article Sign in or sign up to access this audio feature! No worries … it’s FREE! Paid marketing is one of the most promising ways to promote your business. The various mediums for paid marketing include Google Ads, Bing Ads, Facebook […] 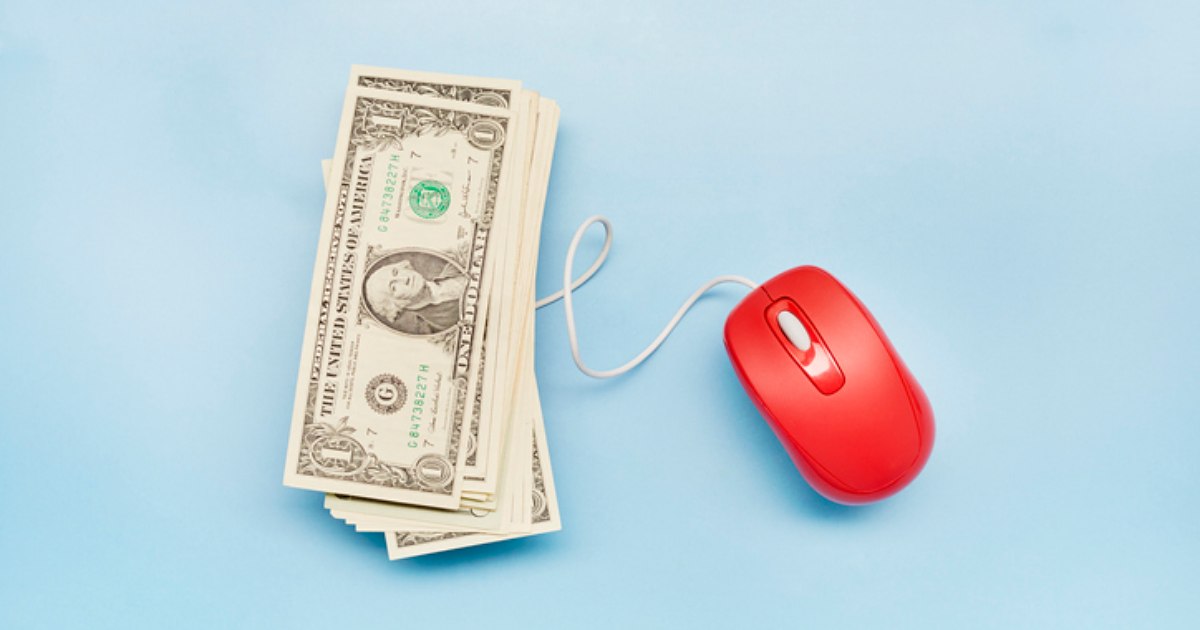