The stock market rallied late Thursday to blot out most of its losses. Investors continued to fret about the impact of inflation and the Federal Reserve’s tighter monetary policy on the economy.


Dow Jones Industrial Average
retreated 104 points, or 0.3%, while the

For starters, the latest inflation data to hit the wires didn’t help ease investors’ concerns. The producer price index rose 11% year-over-year for April, the Labor Department reported Thursday, above estimates for 10.7% and a tick lower than March’s increase of 11.2%.

The problem for the stock market is that, as companies’ costs rise, they have to raise selling prices, contributing to more consumer inflation—and emboldening the Fed to move faster in lifting interest rates, a threat to economic and earnings growth. Plus, some companies can’t lift prices enough and their profit margins get hit.

The PPI result looked a lot like Wednesday’s consumer price index result, which fell from March, but not by very much. Inflation is sticking around.

The CPI’s year-over-year gain was 8.3% for April, below the March result, but higher than expected. Markets are having to grapple with the fact that inflation isn’t declining very quickly, which could force the Federal Reserve to lift short-term interest rates faster than currently expected. The ultimate result? A potential recession.

“The Fed will want to see clearer evidence that inflation is cooling and higher interest rates are slowing demand before they start thinking about the endpoint of the current rate hike cycle,” wrote Bill Adams, chief economist for Comerica Bank.

That may be true, but markets had digested all of that by Wednesday. The market losses come following inflation-induced declines on Wednesday, which caused all three indexes to sell off, with the Nasdaq down more than 3%.

The stock market has made one thing clear in the last few trading days: it isn’t finished reflecting the economic risks. Now below 4,000, the S&P 500 has fallen beneath key levels at which at had previously found buyers to bring it higher. That opens the door for the index to potentially fall to below 3,700 soon, wrote Frank Cappelleri, chief market technician at Instinet.

Other indicators point to further declines, too, as valuations still look high. The S&P 500’s cyclically adjusted price-to-earnings ratio, which shows the index’s level divided by its average inflation-adjusted earnings over the past 10 years, is just a touch above 35 times, according to 22V Research.

That is down from a multidecade peak of almost 39, hit during the pandemic era. But historically, that ratio usually declines much more from a peak to a bottom. The indication is that the decline in the ratio isn’t even halfway over. The reason—fundamentally—is that the risk to the economy points to risk to earnings, and stock prices are still moving lower to reflect the potential for lower earnings than currently expected.

“When selling becomes the main negative catalyst (not fundamentals) it’s very difficult to say when it’ll stop (it usually takes a solid piece of macro news and we haven’t received any in a while),” wrote Tom Essaye, founder of Sevens Report Research.

As for why tech stocks were holding up the best: Bond yields haven’t surged any higher this week. The 10-year Treasury yield hit a pandemic-era closing high of 3.13% on Friday. Since then, it has fallen to 2.86%. The problem for tech stocks this year has been that rising long-dated bond yields make future profits less valuable and many fast-growing tech companies are valued on the basis that the will pump out a chunk of their profits many years in the future. These stocks may be experiencing some relief as the 10-year yield peaks.

Smaller market value growth stocks even managed to pull off a gain. The iShares Russell 2000 Growth Exchange-Traded Fund (IWO) popped 2.1%. These companies are even faster growing and are valued on the basis of an even longer-term stream of future earnings.

While the selloff has been pronounced in stocks, it has been felt even worse in the digital asset space.


Bitcoin,
the largest cryptocurrency, lost 1.5% over the past 24 hours, trading below $29,000 and down by more than a quarter since a week ago. Smaller cryptos, including

Companies that have tied their fortunes to Bitcoin have been trading wildly. After a 26% plunge on Wednesday—following disappointing earnings and a warning to its customers—crypto exchange

(MSTR), which has significant Bitcoin holdings rose 1.8% after a 25% slide in the last session.

(APP) lowered its estimate for full-year sales, but shares jumped 35% after executives at the app-monetization company raised the possibility of selling the apps business.

How to Prepare Your Brand for Web 3.0 Marketing 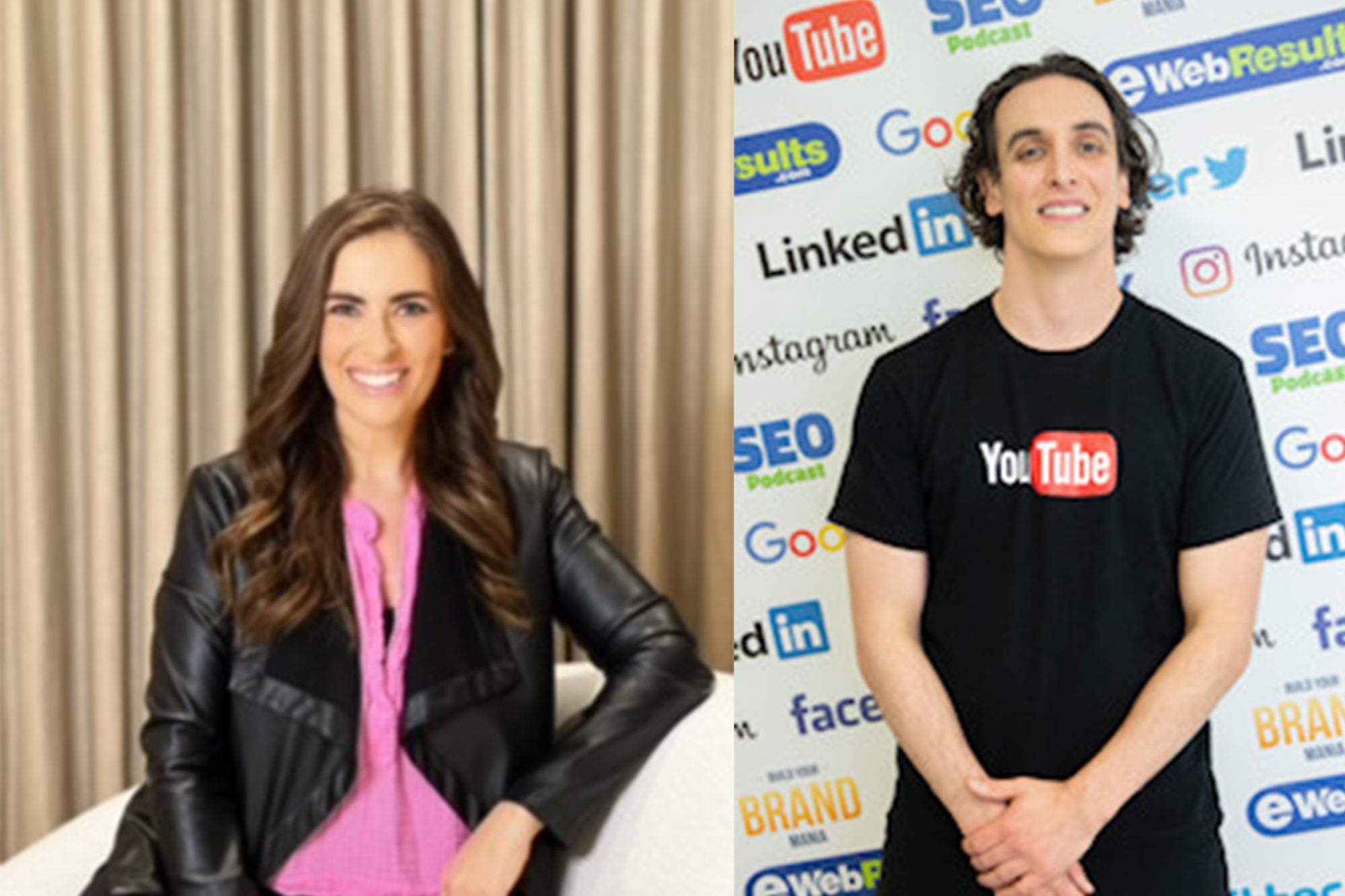