You didn’t think it would be that easy, did you?

We’re referring, of course, to the Federal Reserve’s shift to inflation-fighting from a policy of economy boosting. When the Fed announced on Wednesday what everyone already knew—the pace of tapering would double and at least three rate hikes are the base case for 2022—the stock market jumped higher. Eventually, however, it gave in. The

At least we think the Fed is to blame. There was already a lot of weakness underneath the stock market’s surface, suggesting that investors were worried about more than just monetary policy. J.P. Morgan strategist Marko Kolanovic notes that while the broad-market


Russell 3000 index
is up about 21% in 2021, the average U.S. stock is down 28% from its highs, suggesting a massive amount of weakness underneath the surface.

“Such a divergence is unknown to us, and indicates a historically unprecedented overshoot in selling smaller, more volatile, typically value and cyclical stocks in the last four weeks,” Kolanavic writes. “The narrative for the selloff is related to Omicron and the Fed, while actual selling comes largely from de-risking and shorting from equity and macro hedge funds.”

The weakness in smaller companies hadn’t been too much of a problem for the indexes when big corporations were still rising. But investors finally decided to cash in their chips on favorites like


Microsoft (MSFT), which dropped 5.5%, and other Big Tech names. The only place to find real safety was in defensive sectors, which finally lived up to their name: The

Rather than reflecting any one theme, the market looked like one big mess. “There’s a lot of tension built up, and no one is sure where anything is going these days,” says Mark Grant, chief global strategist for fixed income at B. Riley.

It’s a complicated setup with just two trading weeks left in the year, one that belies the ho-humness of most market predictions for 2022. The S&P 500 should close near 4909 next year, according to the average of 15 Wall Street strategist forecasts, up 6.2% from Friday’s close. That’s not too far off the average gain of 8% over the past 94 years, according to Janus Henderson portfolio manager Aneet Chachra.

The thing is, the market almost never produces an average return. The S&P 500 has gained 5% to 10% just six times in the past 94 years, according to Chachra’s data. Extremes are far more likely. The S&P 500 goes up about two-thirds of the time, and when it does, it gains an average of 18%. It has declined about one-third of the time, with an average drop of 14%. “Stated simply, in up years, equities tend to be very good,” Chachra writes. “In down years, they can be quite bad.”

Next year, the S&P 500 could experience both, says Barry Bannister, chief equity strategist at Stifel. Heading into 2022, the stock market is getting hit by tighter monetary policy from the Fed; the rapid spread of the Omicron variant, which has started to shutter schools and business; and weaker global economic growth. He’s also concerned that economically sensitive stocks have performed too well against defensives like utilities and staples, setting the S&P 500 up for a first-quarter drop to around 4200.

That decline, however, could be just what the market needs to finally and definitively inflate its way to a bubble. While the Fed has started to tighten monetary policy, it might be acting too slowly to do anything but contribute to a short-term selloff. If real yields remain deeply negative, the equity risk premium could fall even more. That could cause the S&P 500’s cyclically adjusted price/earnings ratio, based on operating earnings, to surge from a worrisome 35 times now to a problematic 45 times by the middle of 2023, Bannister says, putting the S&P 500 at around 6750, a gain of 46%.

A dip followed by one last surge wouldn’t be unprecedented. The S&P 500 dropped 19.4% during the third quarter of 1998, before an advance signaled the end of the tech bubble. “A correction before a final bubble is normal,” Bannister writes.

This would be a different kind of bubble than the rotating booms and busts the market has experienced for some time now. Consider: Covid-19 beneficiaries like


Peloton Interactive (PTON) have dropped 41% and 72%, respectively, in 2021, while the so-called disrupters that make up the


ARK Innovation
ETF (ARKK), which has slumped 22% this year, have also fallen out of favor. Little bubbles have been worrisome, but not overly problematic for the market. That changes if the biggest stocks are driving valuations higher.

Of course, Bannister’s scenario might never play out. The Fed, after all, has indicated that it would begin raising rates next year, and higher rates should put downward pressure on P/E ratios. But the U.S. economy is expected to keep growing at a solid clip, and earnings are expected to climb by more than 8%, something that should at least boost the E in the P/E.

If that’s the case, the S&P 500 could rise to 5000, writes UBS strategist Keith Parker. He predicts that the index will finish 2022 at 4850, citing “still sizeable uncertainties around the path for Covid, Fed/financial conditions, and earnings/margins.”

We should be so lucky.

Sun Jan 9 , 2022
Opinions expressed by Entrepreneur contributors are their own. Building a website is laying the foundation of your startup’s marketing strategy. However, a foundation alone is not enough. It’s what you build on that foundation that really matters. Search engine optimization (SEO) is one of the most rewarding but highly competitive […] 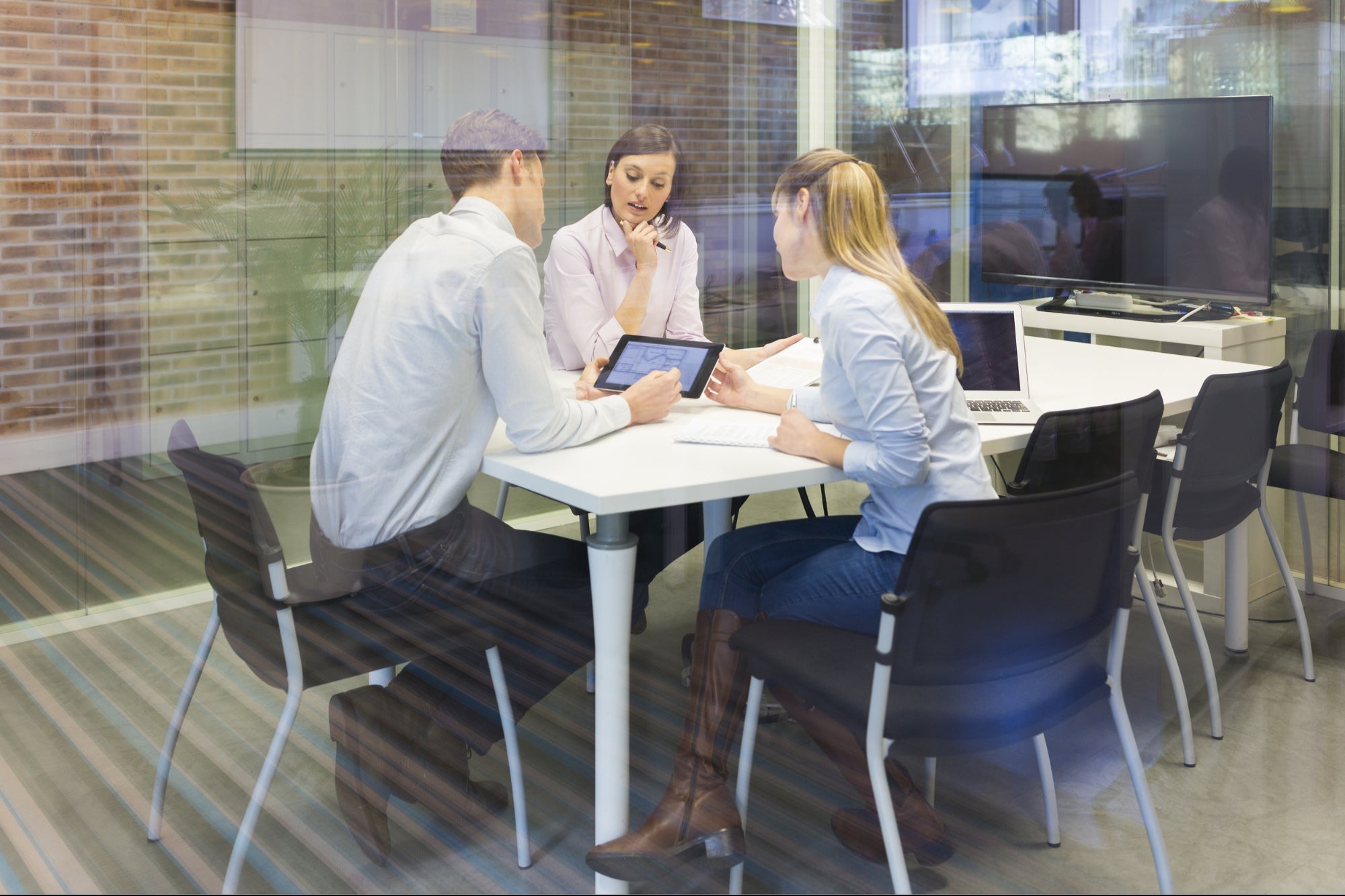