The Stitch Fix logo on a smartphone arranged in Hastings-on-Hudson, New York, U.S., on Saturday, June 5, 2021. Stitch Fix Inc. is scheduled to release earning on June 7.

Stitch Fix shares plummeted 24% Wednesday to a fresh 52-week low as one analyst said the company has run smack into a “growth wall.”

The online shopping and styling service was able to top fiscal first-quarter expectations after the bell on Tuesday, but slowing user growth and a weaker revenue outlook were red flags for investors.

It reported 4.18 million active clients, up 11% from year-ago levels. But within that figure were only 15,000 net new adds — the lowest count Stitch Fix has ever booked in a three-month period, excluding the one quarter that was depressed by the onset of the coronavirus pandemic.

Chief Executive Elizabeth Spaulding told CNBC the retailer is in the midst of a “multiquarter transformation.”

During a call with analysts, she explained that Stitch Fix is still working through onboarding new customers to its Freestyle option, which is now available to the public. Previously, the direct-buy platform was only open to existing Stitch Fix subscribers. Now anyone can open the retailer’s website and purchase a single dress or pair of shoes, for example.

But investors had hoped to see stronger results in the latest period thanks to the Freestyle rollout, which was completed in the fourth quarter.

Evercore ISI analyst Mark Mahaney slashed his price target on Stitch Fix shares to $24 from $68. He also downgraded the stock to “in line” from “outperform,” following Tuesday’s report.

“Our call is that Stitch Fix has hit a growth wall, with its core Fix offering likely having matured out in the U.S. market,” Mahaney said in a note to clients. “The newish Freestyle offering may provide another leg of growth, but it has taken longer than we had expected to kick in … and maybe [it will] still not turn out to be material.”

The company cut its fiscal-year outlook for revenue growth to a high-single-digit rate, down from its prior forecast of a 15% or more increase. Analysts had been looking for sales to be up 15.7% year over year.

Telsey Advisory Group cut its price target to $40 from $55.

The firm’s CEO and chief research officer, Dana Telsey, said she still believes Freestyle will help Stitch Fix grow its addressable market and will result in greater revenue potential. In the near term, however, estimates have moderated as the company works through some hurdles, she said in a research note.

Spaulding also told analysts the company cut back on marketing expenses in the most recent quarter, as it determines the best ways to reach potential new customers. That offered another warning sign to investors that what Stitch Fix had in mind isn’t clicking with customers.

Wells Fargo analyst Ike Boruchow noted to his clients that all of this news from Stitch Fix comes as retailers are experiencing “one of the most robust apparel industry growth rates in recent history.”

“Unfortunately, in our view, this puts the model into question,” he said.

Wed Dec 29 , 2021
KYIV, Ukraine (AP) — Belarus’ authorities on Monday released a draft document proposing amendments to the country’s constitution that may allow authoritarian President Alexander Lukashenko to further cement his grip on power after months of mass protests and remain in office until 2035. The proposed amendments are published on the […] 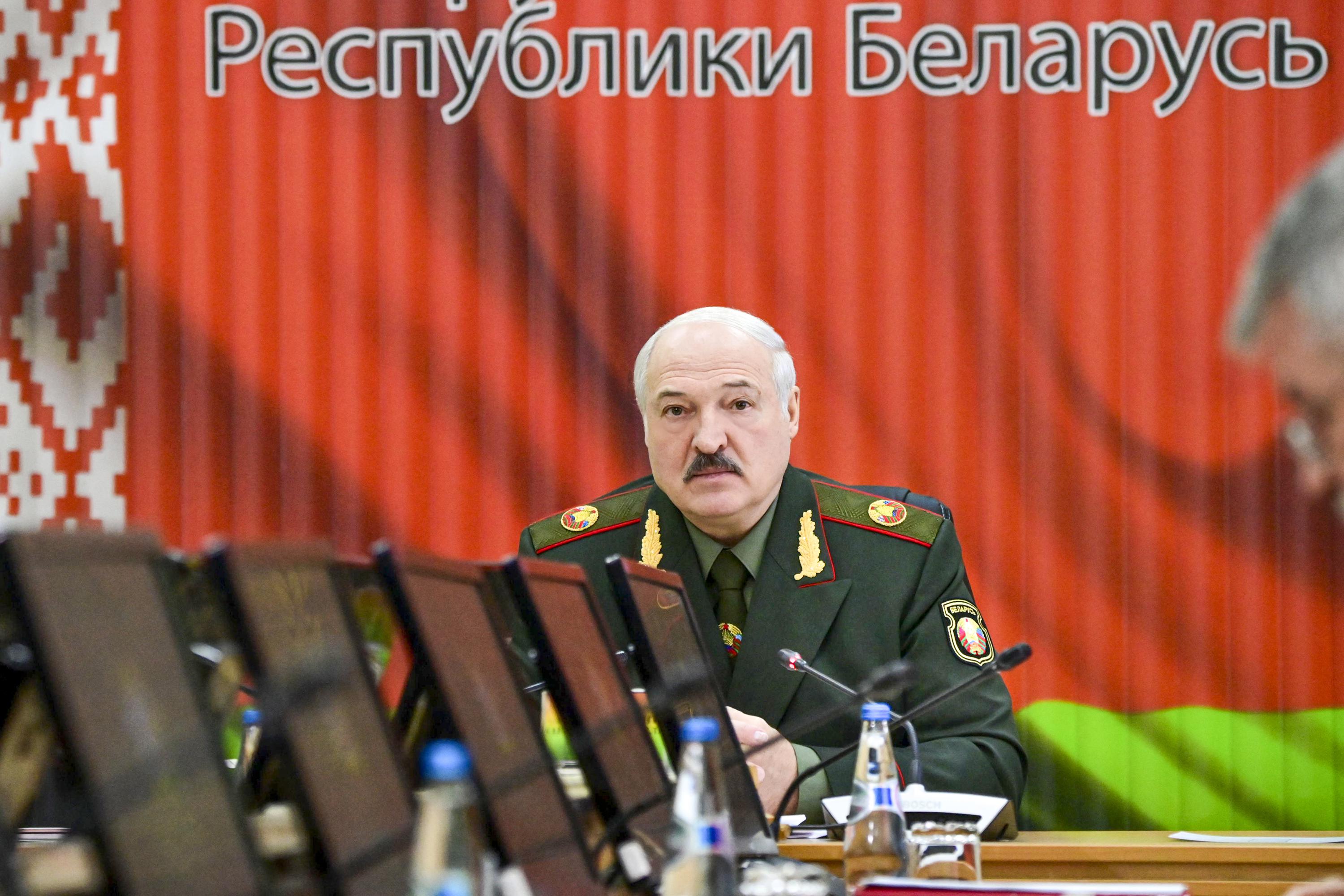