On Tuesday, Snappy Kraken said it will expand into branding and building websites for financial advisors with the acquisition of Advisor Websites. The move will essentially double Snappy Kraken’s staff to more than 100 employees and its client base to around 6,000 users, according to the company. Terms of the deal were not disclosed.

CEO Sofia told WealthManagement.com that he founded Snappy Kraken in response to a lack of effective marketing tools in the financial advisory space. Most advisors have traditionally grown by referrals and spend very little on marketing.

But given the increased importance of a digital presence, particularly among prospects evaluating an advisor’s services, many quickly learn that even the most brilliant outreach can be thwarted by a lackluster website and bad branding.

“To really serve the industry well, we realized we had to also do websites,” he said. “And then it became a question of, ‘Do we build this from scratch, or do we acquire it?’”

The news comes just as FMG, another marketing platform for wealth management firms, unveiled its own rebranding and announced additional digital marketing services.

Advisor Websites will be branded as a Snappy Kraken company and Advisor Websites CEO Graham Turner will become its president. The integration is expected to take several months.

“We’ve been following their success for several years and it is evident that they are the best marketers and brand-builders in financial services,” Turner said of Snappy Kraken. “As we combine our website capabilities with their incredible content, the advisors who use our integrated offering will gain a significant competitive advantage.”

“It became smarter to bring the companies together,” said Sofia. “We found that there was a great cultural alignment. We work well together and it’s a partnership.”

Another big factor driving the merger is that Advisor Websites has the industry’s highest net promoter score — a customer satisfaction metric — when it comes to compliance, Sofia said.

Compliance in marketing is increasingly important given new advertising rules put in place by the U.S. Securities and Exchange Commission allowing client testimonials and performance data to be brought into an advisor’s marketing campaigns.

“We at Snappy Kraken needed to greatly improve our compliance functionality,” Sofia explained. “By acquiring them, we really level up our compliance game, which is going to allow us to deliver a lot more value.”

It also didn’t hurt, he added, that the acquisition doubled its client base and brought in a lot of desirable talent, he said.

Some of the members of the new team will meet for the first time at Snappy Kraken’s inaugural Jolt! Conference in Las Vegas this week.

To celebrate the union, clients of both companies can expect to see significant initial discounts, including a 50% discount on the cost of setting up a website, and a free SEO package, Sofia said.

“We’re waiving all our setup fees on the digital marketing side,” Sofia added. “And we’re giving them their first month for a dollar.”

Wed May 4 , 2022
Transportation management solutions provider Landstar Systems (NASDAQ LSTR) stock has been resilient throughout the selling in the benchmark indices. While fuel prices have risen, the transportation logistics and insurance provider has largely benefitted from the global supply chain disruption and rising freight costs. E-commerce is still a tailwind as small […] 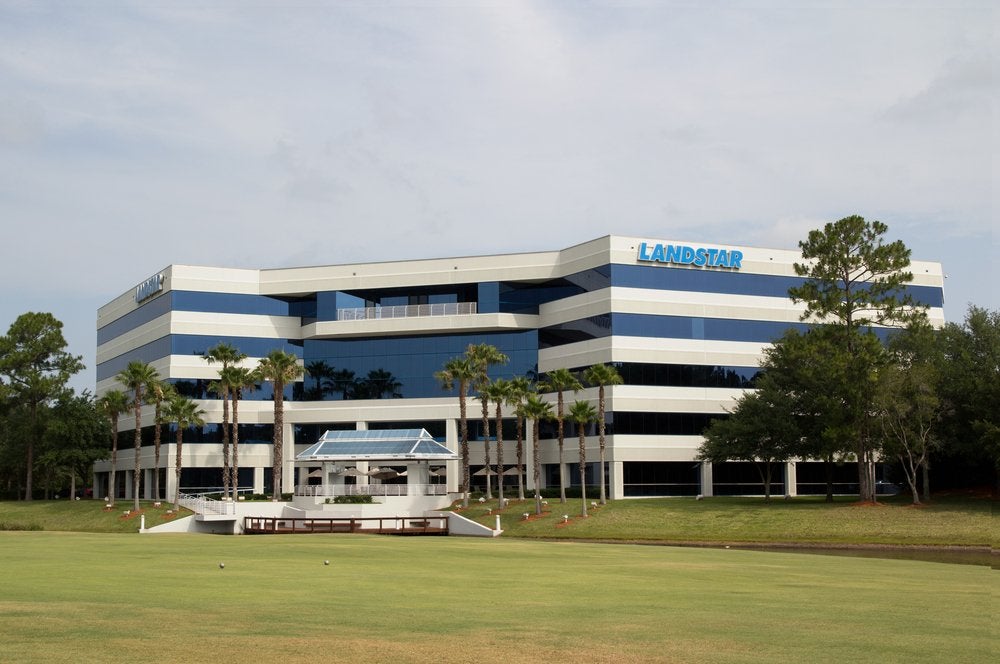