The move is the latest in a global cryptocurrency crackdown as governments from Asia to the United States worry that privately operated and highly volatile digital currencies could undermine their control of financial and monetary systems.

Russia has argued for years against cryptocurrencies, saying they could be used in money laundering or to finance terrorism. It eventually gave them legal status in 2020 but banned their use as a means of payment.

Don’t Miss: Fed kicks off debate on issuing its own digital currency with new white paper

In a report published on Thursday, the central bank said speculative demand primarily determined cryptocurrencies’ rapid growth and that they carried characteristics of a financial pyramid, warning of potential bubbles in the market, threatening financial stability and citizens.

The bank proposed preventing financial institutions from carrying out any operations with cryptocurrencies and said mechanisms should be developed to block transactions aimed at buying or selling cryptocurrencies for fiat currencies.

The proposed ban includes crypto exchanges. Cryptocurrency exchange Binance told Reuters it was committed to working with regulators and hoped the report’s release would spawn dialogue with the central bank on protecting the interests of Russian crypto users.

Active cryptocurrency users, Russians have an annual transaction volume of about $5 billion, the bank said.

The central bank said it would work with regulators in countries where crypto exchanges are registered to collect information about the operations of Russian clients. It pointed to steps taken in other countries, such as China, to curb cryptocurrency activity.

In September, China intensified its crackdown on cryptocurrencies with a blanket ban on all crypto transactions and mining, hitting bitcoin and other major coins and pressuring crypto and blockchain-related stocks.

“For now there are no plans to ban cryptocurrencies similar to the experience of China,” Danilova said. “The approach we have proposed will suffice.”

Joseph Edwards, head of financial strategy at crypto firm Solrise Group, played down the report’s significance, saying no one outside Russia would be losing sleep over it.

“Moscow, like Beijing, is always rattling its sabre over ‘crypto bans’, but Russia has never been a pillar of any facet of the industry in the same way as China has been at times,” he said.

Russia is the world’s third-largest player in bitcoin mining, behind the United States and Kazakhstan, though the latter may see a miner exodus over fears of tightening regulation following unrest earlier this month. read more

The Bank of Russia said crypto mining created problems for energy consumption. Bitcoin and other cryptocurrencies are “mined” by powerful computers that compete against others hooked up to a global network to solve complex mathematical puzzles. The process guzzles electricity and is often powered by fossil fuels.

“The best solution is to introduce a ban on cryptocurrency mining in Russia,” the bank said.

In August, Russia accounted for 11.2% of the global “hashrate” – crypto jargon for the amount of computing power being used by computers connected to the bitcoin network.

Moscow-based BitRiver, which operates data centres in Siberia hosting bitcoin miners, said it did not consider a complete crypto ban likely, expecting a balanced position to develop once different ministries have discussed the proposals.

The central bank, which is planning to issue its own digital rouble, said crypto assets becoming widespread would limit the sovereignty of monetary policy, with higher interest rates needed to contain inflation.

Ten economic trends that could define 2022

Fri Feb 11 , 2022
For the second year running the pandemic has reshaped the world — not changing everything, but accelerating many things, from population decline to digital revolution. Here is how these trends could define 2022. Baby bust: Couples had ample opportunity but apparently lacked the desire to bring kids into a shutdown world. […] 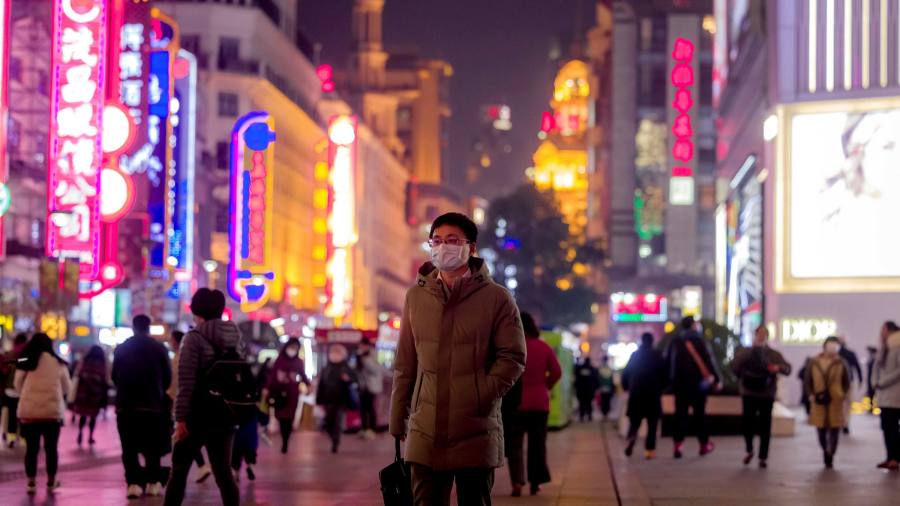