Roku shares plunged 12% on Wednesday, reaching their lowest level since October 2020, after Atlantic Equities said growth prospects are dimming in the face of heightened competition, especially as the company attempts to expand overseas.

“To date, the majority of Roku’s business has been in the US, a market in which it has clearly been very successful,” Hamilton Faber, an analyst at Atlantic Equities, wrote in a report to clients. “However, we believe the company is now nearing saturation in the US unless it can win over additional major OEMs, and we believe this is unlikely, certainly in the near term.”

Atlantics initiated its coverage of Roku at a price target of $136, about 39% below Tuesday’s closing price. The stock sank to $196.71 on Wednesday.

Roku faces stiff competition in its efforts to get its operating system installed in TV sets manufactured by additional companies as well as in the streaming stick market, where heavyweights Amazon and Google are battling, according to Faber.

Amazon said on Wednesday that it’s sold more than 150 million Fire TV devices. Roku has over 56 million active accounts, although it’s not a direct comparison because Amazon’s figure counts sold devices, and includes Fire TV devices that are not being used.

Atlantic predicts that Roku’s U.S. market share will be capped at around 40%. In addition to Amazon and Google, Faber sees Samsung as a stiff competitor, because it’s building out its own smart TV platform. LG, another large TV manufacturer, is doing the same.

“As such, we struggle to envisage a near-term situation where Samsung or LG would look to outsource to Roku,” he wrote.

Roku’s long-term growth requires new user accounts. While the company sells hardware and licenses software to TV makers, a big part of its business comes from advertising within streaming content delivered through Roku. The more active accounts it has, the more it can act as a gatekeeper and take a larger share of TV advertising.

Tue Jan 11 , 2022
DALLAS (AP) — Robert Jordan will inherit a long list of challenges when he becomes the sixth CEO of Southwest Airlines, which is struggling to recover from a pandemic that battered its finances and left it a much smaller company. Southwest had never lost money over an entire year in […] 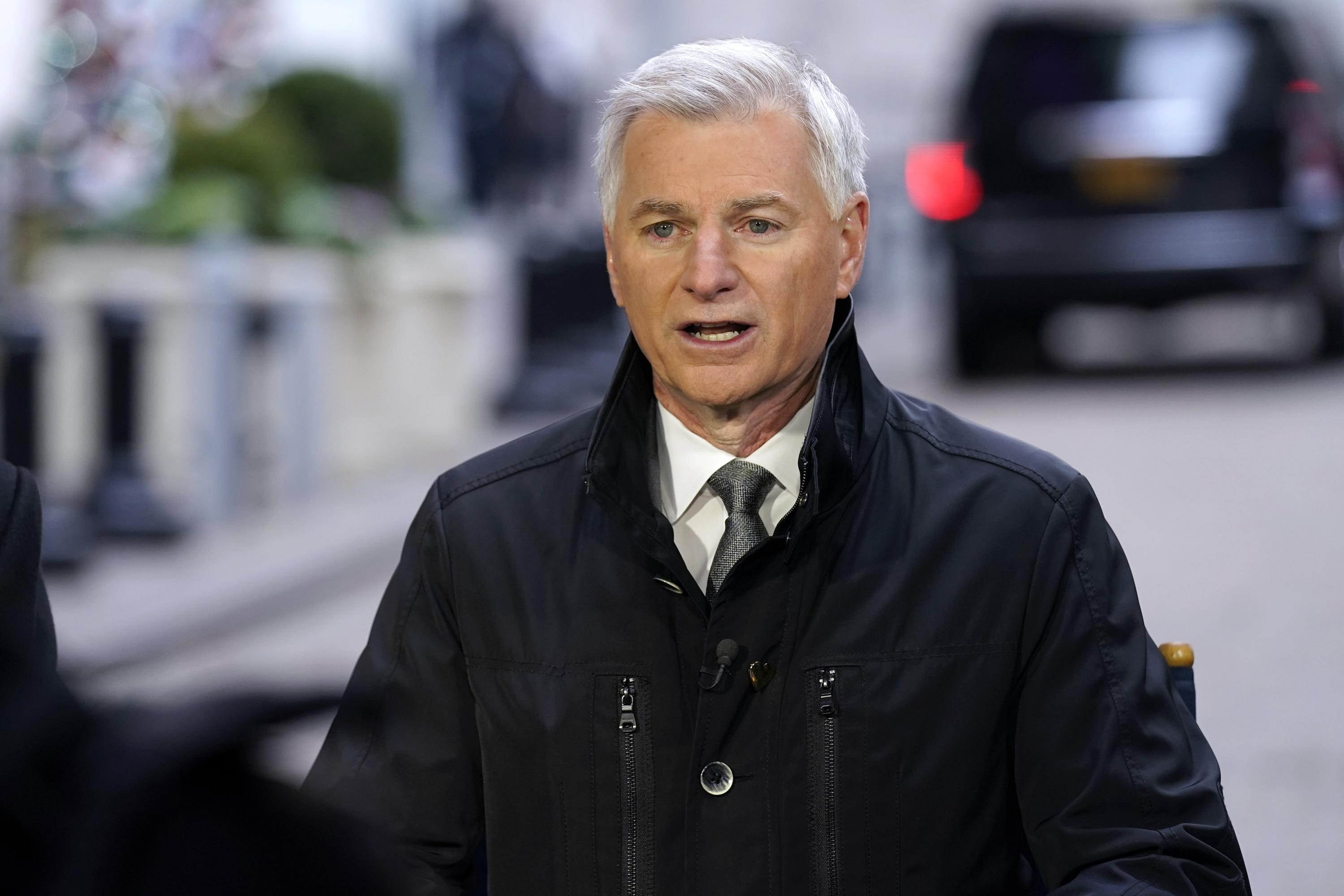