The Portland Clean Energy Fund took another hit on Wednesday as a former grantee filed a defamation lawsuit against the environmental justice program over its decision to rescind a nearly $12 million clean energy grant.

Linda Woodley, executive director of the nonprofit Diversify Energy, is suing the city of Portland for damaging her reputation and mishandling the process of withdrawing a Heat Response Program grant she was awarded last year. The grant was intended to pay for the distribution of electric heat pump systems to offer energy-efficient cooling to low-income households and communities of color.

The lawsuit comes as the clean energy fund is sorting through a mountain of problems, including a city audit that found the program is missing essential accountability systems. The audit sparked outcry from the Portland Business Alliance, whose leaders sent a letter to the city this week asking Portland Mayor Ted Wheeler to freeze the program’s spending.

The Portland Clean Energy Fund has been celebrated as a first-of-its-kind climate justice program created and led by communities of color. It’s managed by the City of Portland. Advocacy groups that helped create the fund through a 2018 ballot measure have also called for structural changes to the program to ensure it can spend the unexpected extra money it has accrued through a tax on large retailers.

On top of all that, the program will soon be missing a key leader as Andrea Durbin, who heads the city bureau that manages the clean energy fund, announced her resignation on Tuesday.

According to the federal lawsuit filed in U.S. District Court in Oregon, Woodley is seeking $600,000 in relief for economic damages.

In a press release, Clifford S. Davidson, an attorney with the law firm Snell & Wilmer who is representing Woodley, said Diversify Energy has a good track record of working with the city and was “the right organization for the job.”

“The city acted unlawfully by defaming and stigmatizing her in the process of pulling its contract from her company — all because of a news article to which the city did not provide Ms. Woodley an adequate opportunity to respond,” Davidson said.

In the lawsuit, Woodley claims the Portland Clean Energy Fund, or PCEF, leaders did not give her adequate time to respond to requests for references after The Oregonian published its article and that led to the unfair withdrawal of the grant. She said the program did not ask for references when she submitted her grant application last fall.

“PCEF perplexingly gave Linda just over 40 hours to explain business references that she didn’t list when PCEF itself did not understand if and how these contacts were involved in her work history,” Davidson said in a statement. “When she did so and provided explanations and evidence supporting each reference, PCEF did not follow up with her—opting instead to withdraw its support and issue a public statement impugning Linda.”

Woodley has previously been awarded contracts from the clean energy fund in the amount of $198,000 for work on Portland Public School facilities. But since Portland City Council rescinded the Heat Response Program grant, the lawsuit claims the clean energy fund has also refused to provide advance payments for the public schools contract.

Portland Clean Energy Fund leaders said they could not comment on the litigation.

The program is also facing backlash from the Portland Business Alliance after an audit flagged numerous organizational problems with the clean energy fund last week.

The audit warned that structural flaws such as the lack of oversight and accountability systems could jeopardize the clean energy fund’s ability to meet its environmental goals.

A letter sent to city leaders from Portland Business Alliance President and CEO Andrew Hoan called on the city to take immediate action to halt the program’s spending for this year. Hoan also called for an emergency 90-day independent review of the program and asked the city to reconsider the best use of the funds that “align with current city council and community priorities.”

Hoan suggested the city use the money, which is about $100 million more than expected, to fund shelters and navigation services for houseless Portlanders and to finance the construction of a new fire training facility. The alliance declined to comment further on its letter.

Portland Clean Energy Fund Program Manager Sam Baraso called Hoan’s letter “reckless” and “disingenuous.” He said he agrees with what the audit found and recognizes there are areas that need improvement. But he said the program is still young and it’s expected to have growing pains as it continues to improve.

“It’s important folks actually go and read the audit,” Baraso said. “It’s impossible to cast judgment on a new program that is a little bit over 2 years old, when we have not had the opportunity to learn, make mistakes, have our successes and improve. That is the bare minimum.”

Ranfis Giannettino Villatoro, who sits on the Portland Clean Energy Fund Grant Committee, said members of the committee will be taking the necessary steps to address the audit findings with clear timelines.

Villatoro said Hoan’s letter struck a nerve with him. He said halting the current round of clean energy funding would be a disservice to the community organizations that applied for grants and would hurt the programs the city needs to address the climate crisis and help stimulate the economy.

Villatoro said he’s proud of the hard work the program has been doing and said the city cannot address the climate crises without PBA’s members being at the table.

City leaders including Portland City Commissioner Carmen Rubio have said they can make the changes the program needs to meet its goals.

“This is a community initiative that does need to grow and scale to meet the climate reality that we’re facing,” Pham said. “The people of Portland are hoping for more action and more funding and not less.” 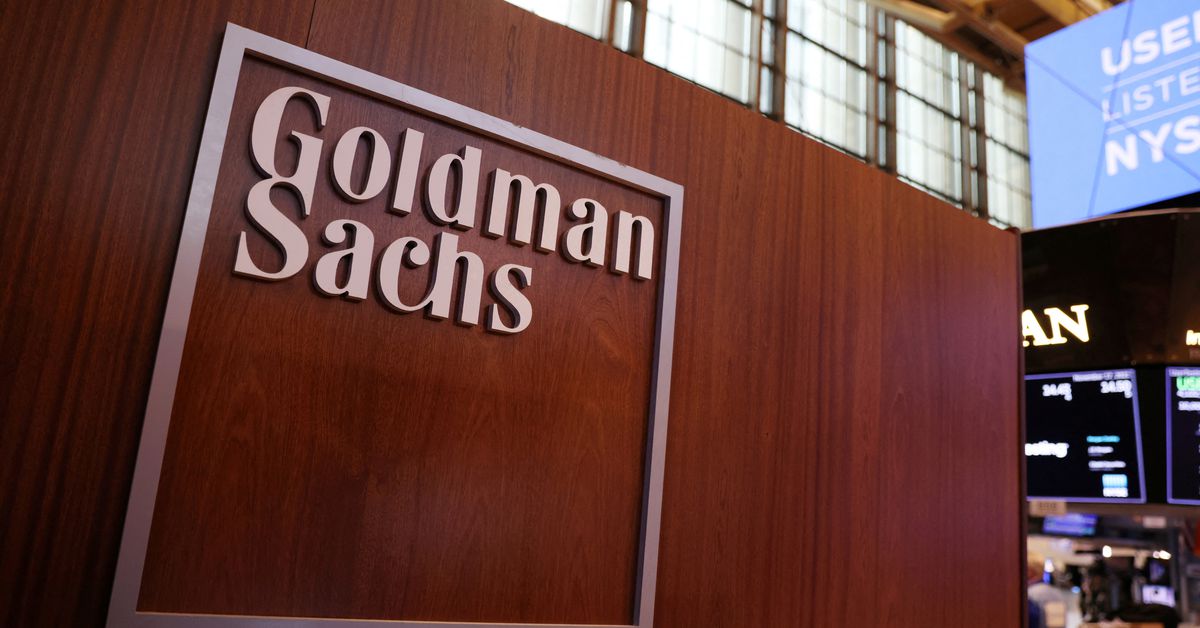