While parties to an OPEC production agreement meet this week, its rubber-stamping tendencies mean U.S. production and developments in Eastern Europe will determine the direction of crude oil prices, analysts said.

It’s been more than 60 days since Russian military forces stormed Ukraine. The price for West Texas Intermediate, the U.S. benchmark, was $91.59 per barrel when the war began on Feb. 25. It spiked 35 percent over the course of just over a week to reach $123.70 on March 8.

Western powers have increasingly tried to isolate Russia financially as punishment for the invasion. Millions of barrels of Russian oil, as well as other commodities such as wheat, could become untradeable due to sanctions or because companies want to avoid the shame of continuing to do business with Russia.

Crude oil prices, however, have since declined from those early-March highs, in part because the initial shock over the invasion has faded. But they’re still high. Oil closed trading last week up about 4 percent to $104.69 per barrel.

Ed Longanecker, president of the Texas Independent Producers & Royalty Owners Association, said the wild swings in the market should continue as long as the conflict drags on in Eastern Europe. Russian fuels may be disappearing from the market, but global demand is slipping, too, as China locks down cities to quash outbreaks of COVID-19.

On HoustonChronicle.com: Oil majors Exxon and Chevron yield hefty profits despite a world of chaos

In addition, other producers, including the United States, are beginning to increase output.

“Domestic producers will continue their efforts to increase oil and natural gas production to meet demand here and abroad,” Longanecker said. “OPEC+ will likely stick to its existing plan and may agree on a small increase in output when it meets this week.”

OPEC+ refers to the core group of producers in the Organization of the Petroleum Exporting Countries and their non-member states that include Russia. Despite tight supplies, the group has not increased production beyond its earlier agreement of 400,000 barrels per day each month.

“The OPEC+ meeting will be a non-event,” said Vandana Hari, the founder and CEO of Vanda Insights in Singapore. “You could write the press release now.”

Hari said the group’s allotment decision only gives a potential moratorium on Russian fuels in the European economy more impact. European energy ministers meet Monday, but Germany has been reluctant to target Russian energy exports and other countries have broken ranks, bowing to Russian demand to pay in rubles for energy products, despite contracts that require accounts to be settled in dollars or euros.

“There is the question of unity,” “Hari said.

Tamas Varga, an analyst at London oil broker PVM said he’s curious to see how loss of Russian oil, gas and refined products will be offset, and the United States steps in to fill the gap.

Apart from the OPEC+ meeting, the market is certain to move on the May 4 rate decision from the Federal Reserve. A rate increase is expected. When the Fed increases rates, the dollar strengthens, meaning it takes fewer dollars to buy oil, pushing prices lower.

Mon May 2 , 2022
WASHINGTON/NEW YORK, April 7 (Reuters) – The U.S. consumer watchdog plans to ramp up enforcement actions against lenders that illegally charge credit card late-payment fees and may rewrite its rules that set thresholds for such fees, according to two people with direct knowledge of the matter. The development marks an […] 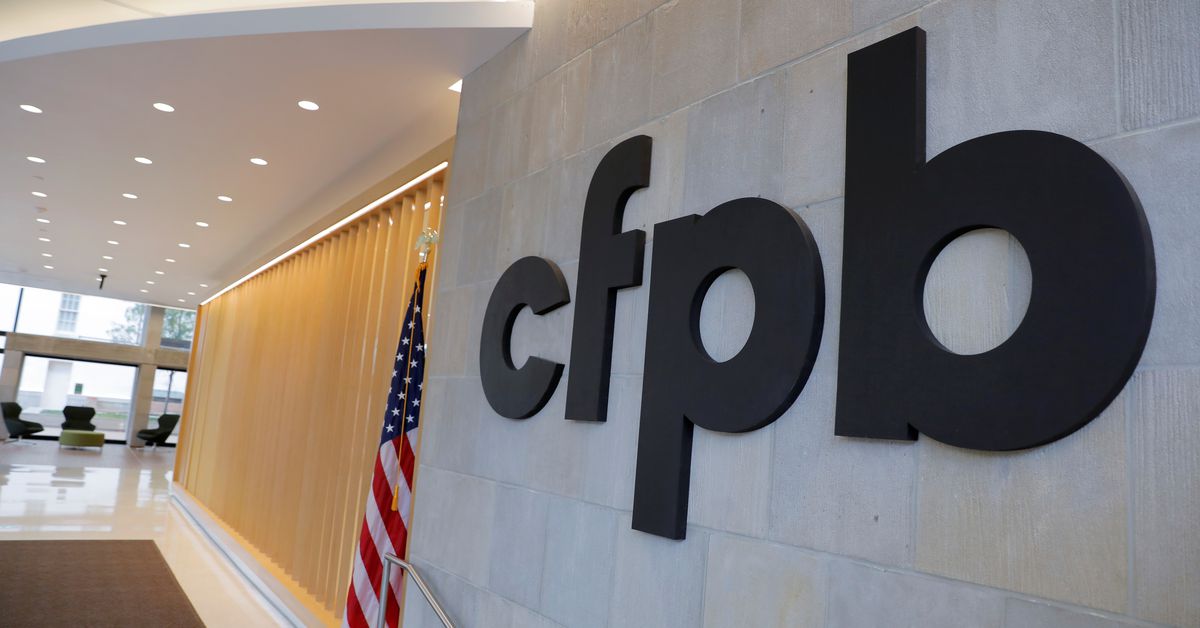