Workers walk as oil pumps are seen in the background in the Uzen oil and gas field in the Mangistau Region of Kazakhstan November 13, 2021. REUTERS/Pavel Mikheyev

On Tuesday, Russia promised to scale down operations around Kyiv in what the West dismissed as a ploy to regroup by invaders suffering heavy losses. read more

“After being fooled once, many traders that sold contracts in response to the peace talks are unlikely to make the same mistake the next time a Russia-Ukraine meeting is followed by optimistic comments,” said Jim Ritterbusch, president of Ritterbusch and Associates in Galena, Illinois.

After seven weeks of holding steady, U.S. crude output inched up 100,000 barrels per day (bpd) last week to 11.7 million bpd, while crude stocks in SPR fell to their lowest since May 2002, and Gulf Coast refinery utilization rose to its highest since January 2020.

Price gains were limited by surprise builds in U.S. gasoline and distillate stocks last week and lower demand for both products, traders said.

The Kremlin indicated that all of Russia’s energy and commodity exports could be priced in roubles, as President Vladimir Putin seeks to make the West feel pain for the sanctions. read more

Sources, however, said Russia plans to keep the contract currency for gas exports to Europe unchanged but will seek final payment in roubles as one of the options to switch the currency of gas trade. read more

Keeping the market tight, major oil producers are likely to stick to their scheduled output target increase of about 432,000 bpd when OPEC+ – the Organization of the Petroleum Exporting Countries and allies including Russia – meets on Thursday, several sources close to the group said. read more

But weakening demand in China is pressuring oil prices, as the country has tightened mobility restrictions and COVID-19-related lockdowns in multiple cities including the financial hub of Shanghai. read more

Additional reporting by Noah Browning in London, Sonali Paul in Melbourne and Muyu Xu in Beijing; Editing by Marguerita Choy and Kirsten Donovan 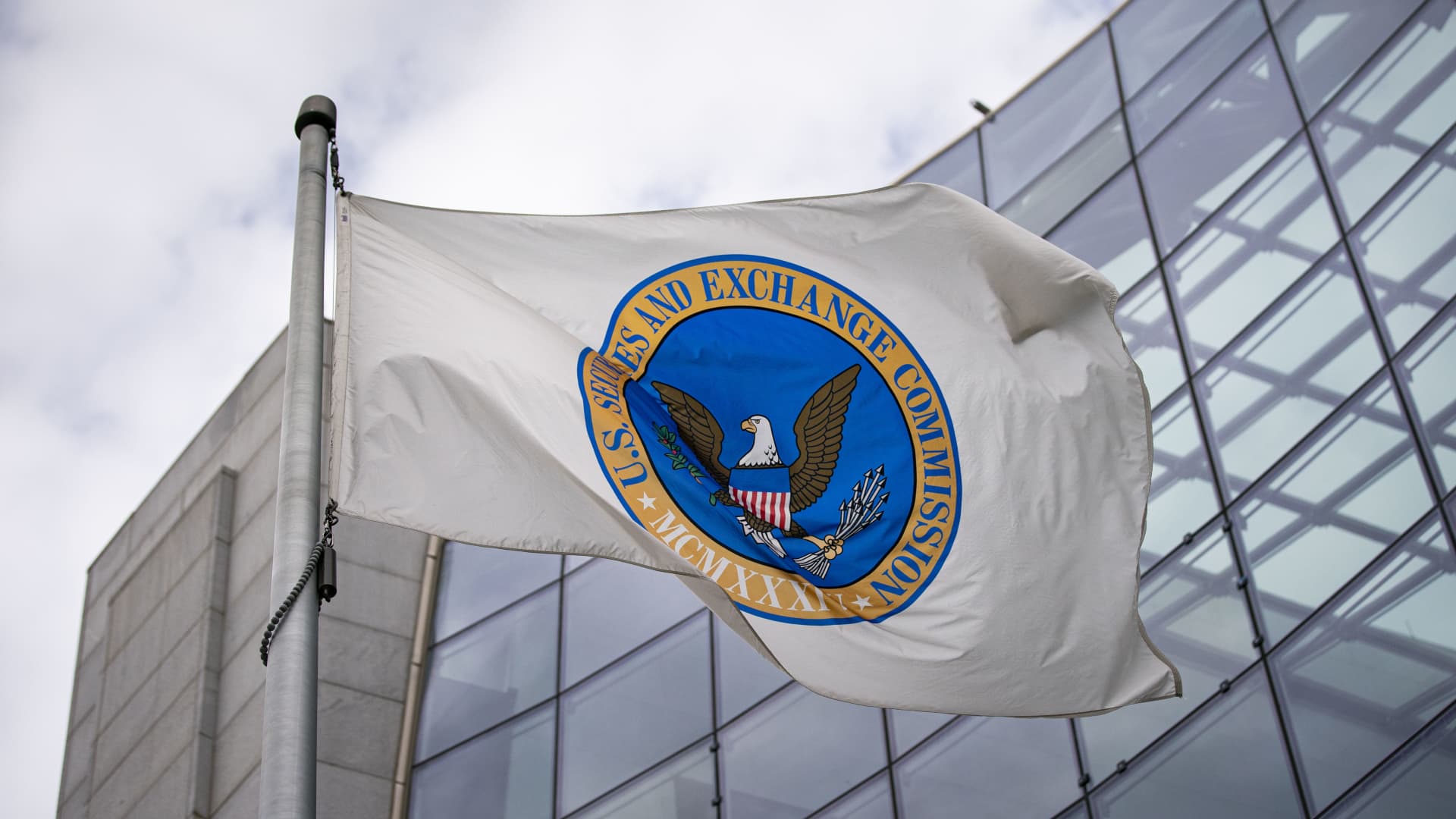