Jan 7 (Reuters) – Citigroup Inc (C.N) staff in the United States who have not been vaccinated against COVID-19 by Jan. 14 will be placed on unpaid leave and fired at the end of the month unless they are granted an exemption, according to a company memo seen by Reuters on Friday.

The U.S. bank announced its plan to impose new vaccination rules in October and now becomes the first major Wall Street institution to follow through with a strict vaccine mandate.

Its move comes as the financial industry grapples with how to bring workers back to offices safely and get back to business as usual at a time when the highly infectious Omicron coronavirus variant is spreading like wildfire.

Other major Wall Street banks, including Goldman Sachs & Co, (GS.N), Morgan Stanley (MS.N) and JPMorgan Chase & Co (JPM.N), have told some unvaccinated employees to work from home, but none has yet gone as far as sacking staff.

While Citigroup is the first Wall Street bank to enforce a vaccine mandate, a handful of other major U.S. companies have introduced “no-jab, no-job” policies, including Google and United Airlines, with varying degrees of stringency.

More than 90% of Citigroup employees have complied with the mandate so far and that figure is rising rapidly, according to a source familiar with the matter, adding that the timing of the vaccination mandate would be different for branch staff.

When it announced its policy, Citigroup also said it would assess exemptions on religious or medical grounds, or any other accommodation by state or local law, on a case-by-case basis.

The bank said then it was complying with the policy of U.S. President Joe Biden’s administration requiring all workers supporting government contracts to be fully vaccinated, as the government was a “large and important” client.

“You are welcome to apply for other roles at Citi in the future as long as you are compliant with Citi’s vaccination policy,” the bank said in the memo. “If you are not vaccinated, we urge you to get vaccinated as soon as possible.”

Vaccination has become a divisive issue in the United States, as it has in many countries around the world, with some people fiercely opposed and many Republicans critical of mandates imposed by governments and businesses.

The U.S. Supreme Court was hearing arguments on Friday over requests by Republican state officials and business groups to block a Biden mandate for firms with more than 100 workers that requires employees be vaccinated or tested weekly.

Columbia Business School professor Adam Galinsky, who advises companies on their return-to-office strategies, said many companies initially welcomed the White House’s vaccine mandate because it took the matter out of their hands.

“However, companies are recognizing that the Biden mandate may not hold up at the conservative Supreme Court,” he said. “If it doesn’t hold then they are going to have the decision put back in their hands and they will have to do something.”

Many financial firms have pushed back their return-to-office plans and are encouraging staff to get vaccinated and boosted, but have so far avoided vaccine mandates for legal reasons.

“This is going to be a challenging and complex policy to implement,” said Chase Hattaway, a partner at law firm RumbergerKirk, noting the bank has to navigate federal anti-discrimination and other state laws.

“Citi will have to tailor its policy to state legislation, and in many cases, cities and municipalities will have different regulations as well, that may require even further carve-outs,” Hattaway said.

Jacqueline Voronov, partner at law firm Hall Booth Smith, said, however, that courts have been upholding the right of private employers to mandate vaccines.

“A private employer is allowed to mandate its own policy. And if Citi wants to have a mandatory vaccination policy, they can do that,” she said, provided the bank offers medical exemptions.

An increasing number of U.S. companies have been using vaccine requirements to protect employees and avoid operations being disrupted by mass staff absences.

United Airlines Chief Executive Officer Scott Kirby said last month the carrier fired 200 of its 67,000 employees for failure to comply with its mandate.

Many hospitals have fired staff for failing to comply with mandates, which have been imposed on the healthcare industry in more than 20 states.

While some companies such as Tyson Foods Inc (TSN.N) have gotten more than 96% of its employees to take a vaccine, those in construction and retail have resisted vaccine mandates over fears of staff resistance amid a very tight labor market.

Sat Jan 22 , 2022
SEOUL, Oct 1 (Reuters) – South Korean Internet service provider SK Broadband has sued Netflix (NFLX.O) to pay for costs from increased network traffic and maintenance work because of a surge of viewers to the U.S. firm’s content, an SK spokesperson said on Friday. The move comes after a Seoul […] 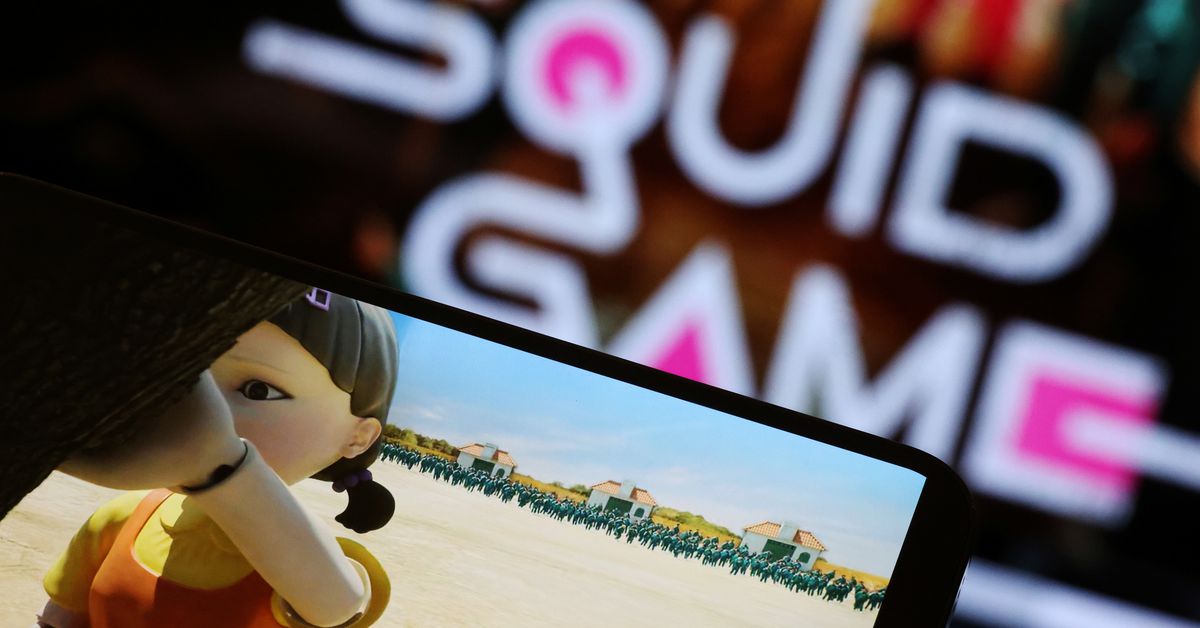