(RTTNews) – The Malaysia stock market has moved lower in four straight sessions, slipping almost a dozen points or 0.7 percent along the way. The Kuala Lumpur Composite Index now rests just above the 1,595-point plateau and it’s likely to take further damage on Friday.

The global forecast for the Asian markets is mixed to lower, thanks to a spike in crude oil prices and treasury yields. The European markets were up and the U.S. bourses were down and the Asian markets figure to follow the latter lead.

The KLCI finished slightly lower on Thursday as losses from the financial shares and plantations were offset by support from the glove makers and telecoms.

The lead from Wall Street is soft as the major averages spent much of Thursday in the red and finished in negative territory.

For the week, the Dow dipped 0.78 percent, the NASDAQ sank 2.63 percent and the S&P lost 2.13 percent; the markets are closed on Friday for Good Friday.

Tech stocks helped lead the way lower amid a substantial rebound by treasury yields, with the yield on the ten-year note reaching its highest closing level since December 2018.

Crude oil prices surged on Thursday amid reports that the European Union is considering a ban on Russian oil imports. West Texas Intermediate Crude oil futures for May ended higher by $2.70 or 2.6 percent; WTI crude futures gained nearly 9 percent in the week.

Mon Apr 18 , 2022
Listen NEW! Listen to article Sign in or sign up to access this audio feature! No worries … it’s FREE! SEO is a vital marketing channel for modern businesses. For other marketing efforts to reap dividends, users need to be able to find you—or at […] 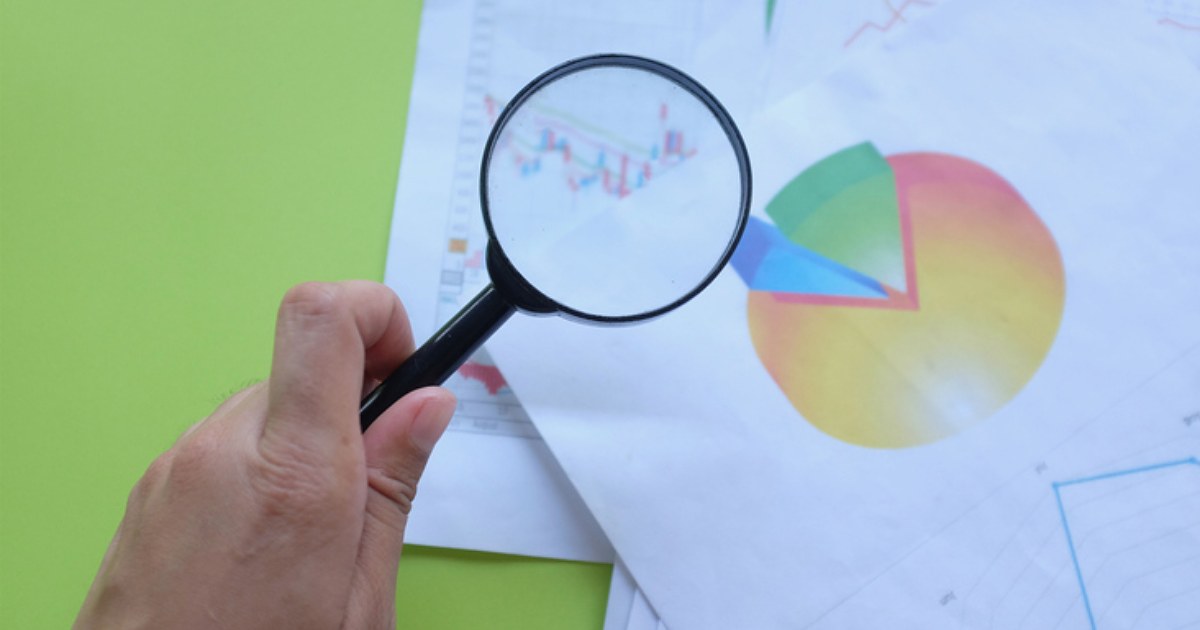