The athletic apparel maker also issued a strong forecast for its fiscal second quarter and raised full-year estimates, saying momentum for its brand is growing across all geographies.

Its stock rose less than 1% on the news in extended trading.

Here’s how Lululemon did for the period ended May 2, compared with what analysts were anticipating, based on a Refinitiv survey:

Revenue rose to $1.23 billion from $652 million a year earlier, when its stores were temporarily shut. That came in ahead of expectations for $1.13 billion.

On a two-year basis, sales grew 57%. Lululemon also said its men’s business grew faster from 2019 levels than its women’s.

The Covid pandemic has fueled shopper demand for fitness gear to wear around the house and to dress for at-home workouts such as running and spin biking. The trend, which hasn’t appeared to slow down, has benefited companies including Lululemon, Nike and Under Armour. It has also boosted more traditional retailers such as Gap, which recently said activewear sales continue to drive sales at both its Athleta and Old Navy banners.

Lululemon’s direct-to-consumer revenue climbed 55% to $545.1 million year over year. Sales in North America were up 82% and increased 125% internationally.

CEO Calvin McDonald told analysts Thursday that Lululemon still expects its international business will grow in size to be equal to its North American operations in the near future. At the end of 2020, international sales represented only 14% of Lululemon’s total business.

The company also owns the at-home fitness platform Mirror, a rival to Peloton. Lululemon expects Mirror to drive between $250 million and $275 million in revenue this year.

CFO Meghan Frank said momentum has remained strong in recent weeks. The company continues to invest in innovative merchandise to drum up excitement. It recently launched a line of products that use lower-impact dyes, and it is piloting a trade-in and resale program.

For its fiscal second quarter, Lululemon expects adjusted earnings per share to be in a range of $1.10 to $1.15, on sales of $1.3 billion to $1.33 billion. Analysts had been looking for earnings of $1.01 per share on revenue of $1.20 billion, according to a Refinitiv survey.

“We were performing well before the pandemic, I think we led the peer group during the pandemic, and we’re excited about … our ability to continue to perform post-pandemic,” McDonald said.

Lululemon shares are down about 9% year to date. It has a market cap of $41.4 billion.

Wed Feb 2 , 2022
A stock investor enjoying a rising market getty Last week’s final 20 minutes of trading produced bullish sentiments and articles, even though the rest of the highly volatile week came up short. That optimism produced a groundswell of buying interest this morning (Monday, January 31), especially among the poorest January […] 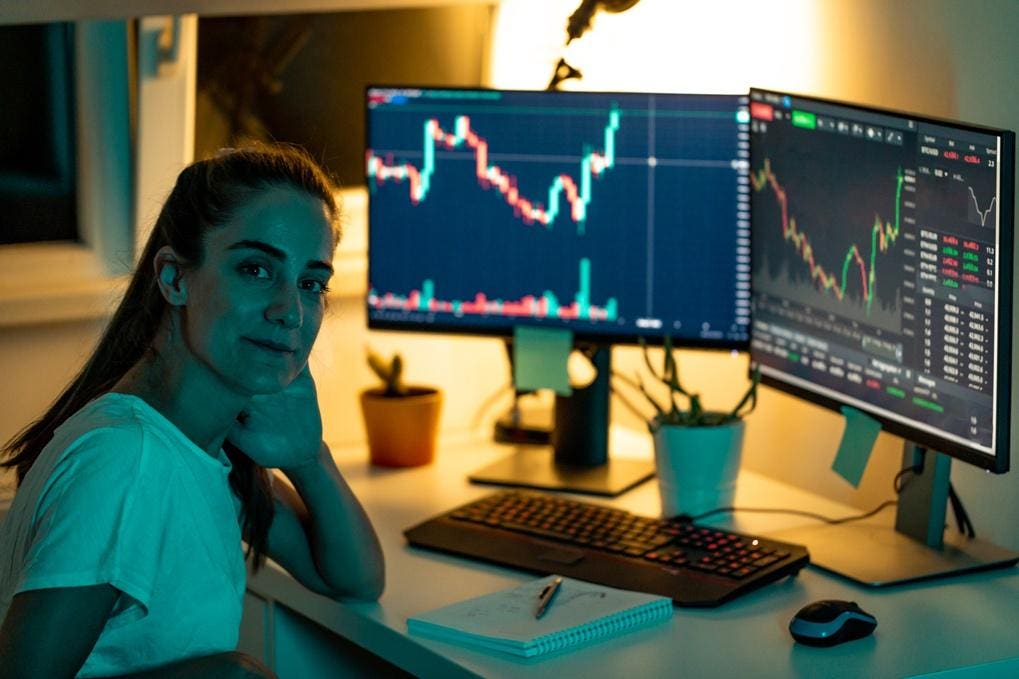