Shares of Kohl’s surged on Thursday after the company reported fiscal second-quarter earnings that beat expectations and raised its forecast for the year, as shoppers headed back to its stores.

“Based on our results, we are raising our full year 2021 guidance, which positions us to achieve many of our 2023 strategic goals this year, well ahead of our plan,” CEO Michelle Gass said in a press release.

This is the second time the retailer has raised its guidance this year.

Here’s how the company did for its second quarter ended July 31 compared with what analysts surveyed by Refinitiv were anticipating:

Kohl’s raised its net sales outlook for the year. It expects sales to grow at a low 20s percentage, up from the mid-to-high teens.

“Digital sales remain strong and increased 35% compared to the same period in 2019,” Gass said during the company’s earnings call.

Digital sales represented 26% of total sales, lower than last year’s 41%, but higher than 20% it achieved in 2019, Gass said. A decline in digital sales was expected as the retailer came off of its pandemic peak.

Kohl’s activewear continued to see strong demand with growth in apparel and footwear. The company has put more of a focus on the category, which has been growing as shoppers seek more casual and comfortable clothing during the pandemic.

“Inventory was a little bit lighter than we expected at the end of the second quarter,” Chief Financial Officer Jill Timm said. “We didn’t make the progress back that we would have expected, and that definitely is going to weigh a little bit from a sales perspective, so we’re aggressively going after that in the back half of the year.”

Temporary factory closures and congested ports are behind Kohl’s inventory delays. According to Gass, the situation is more pronounced in its women’s business due the high penetration of company-owned brands.

Kohl’s is optimizing its pricing and promotional strategies as it manages through the tight inventories, which is helping to deliver significant margin improvement and profitability year-to-date, said Dana Telsey, CEO and chief research officer at Telsey Advisory Group, in a research note.

“The company is also clearly seeing benefits from a more focused assortment with stronger brands and more depth to its offering leading to topline growth,” Telsey said.

With the back-to-school season underway, the company is seeing strength in activewear, denim and backpacks as children get ready to return to in-person learning.

Earlier this month, the retailer opened up its first batch of Sephora locations in its stores to further its goal of boosting beauty sales and attract younger customers. Kohl’s launched Sephora on its website on Aug. 1 and by Friday locations will be open in more than 70 stores.

“The recent rollout of the Sephora partnership can drive accretion over a longer-term basis as the company continues to improve the relevancy of its offering across categories focusing on an active, casual lifestyle including adding other new brands such as Calvin Klein and Tommy Hilfiger,” Telsey said.

In its earnings release, Gass said the company is on the eve of launching several more partnerships, but Kohl’s didn’t provide further details during its earnings call.

Rival department store Macy’s also raised its outlook on Thursday, saying it was able to bring in new shoppers, ahead of the back-to-school season. Earlier this week, Walmart and Target reported quarterly sales that beat expectations.

The spread of the highly contagious delta variant has not yet shown much of an impact on retailers’ results even as some businesses reinstated mask mandates. The growth in Covid-19 cases has varied region by region, and is often worse in areas with low vaccination rates.

Fri May 20 , 2022
The Dow Jones Industrial Average declined for a sixth consecutive session Thursday, extending a streak of volatility in a market driven by worries that the Federal Reserve will hamper growth in its effort to bring inflation under control.  The blue-chip index fell 103.81 points, or 0.3%, to 31730.30. The S&P […] 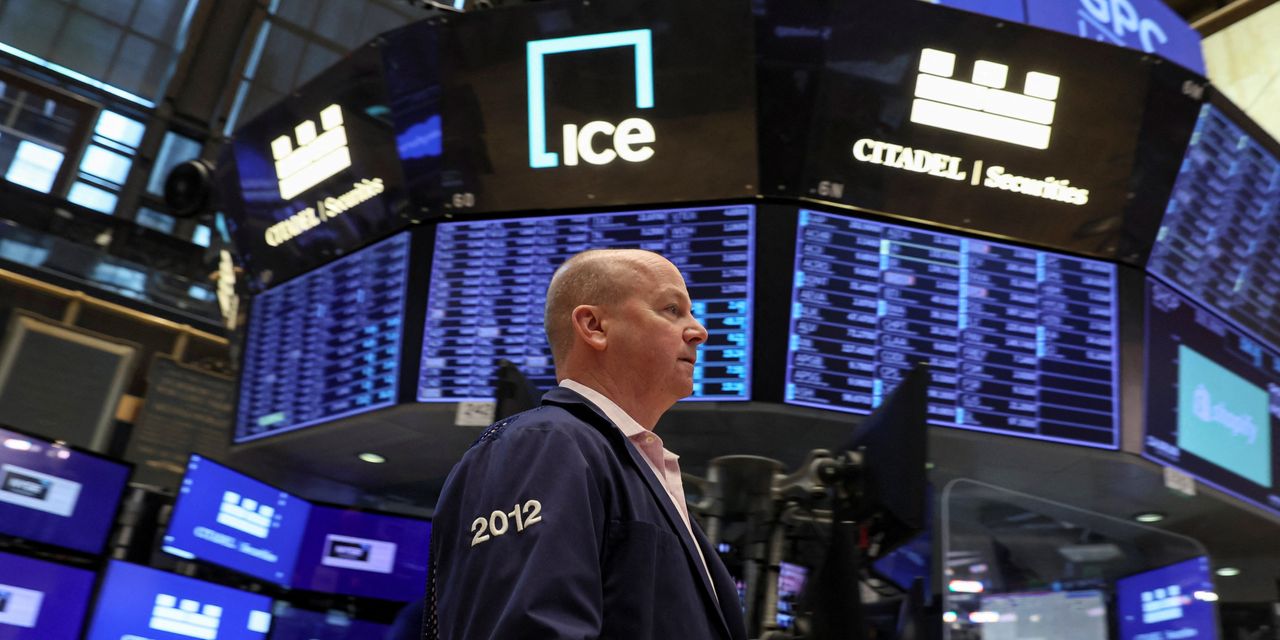