Investors need to stop pondering the yield curve for clues as to where stocks are heading next and start watching junk bonds instead.

Ever since it became clear the Federal Reserve would start raising interest rates in March, investors have been fixated on the yield curve—that is, the difference between the rates on short- and long-term Treasuries. And for good reason. When the yield on the two-year note rises above the yield on the 10-year bill—what’s known as an inversion—it usually signals a recession is on its way, and recessions kill bull markets.

Crucially, though, the shape of the yield curve signals recession only when those short-term rates are higher than long-term yields, or inverted, not when it is flattening, “[The] curve is a binary indicator,” writes Michael Darda, chief economist at MKM Partners.

Junk bonds can also signal a recession—but not necessarily the way many investors think. A stock selloff is just a selloff, we’ve often been told, as long as high-yield bonds hold up. That helped during the first four weeks of January, when the


iShares iBoxx $ High Yield Corporate Bond
exchange-traded fund (ticker: HYG) fell just 2.7%. But the S&P 500 has bounced 0.9% since then, and junk bonds have kept falling. As of Tuesday’s close, the S&P 500 was down 6.1% year to date, while the ETF was down 4.5%. That would seem to suggest economic worries are building.

That’s not supposed to happen, according to Martin Fridson, chief investment officer at Lehmann Livian Fridson Advisors. The drop in high-yield bond prices—and the increased amounts investors were demanding to lend money to riskier companies—are a sign that worries about defaults had increased, Fridson explains in a report in Leveraged Commentary & Data. But if investors were really worried about a recession, lower-rated triple-Cs should have fallen more than higher-rated double-Bs.

“Investors will really be serious about the risk of an economic downturn if they start favoring lower-yielding, more default-remote high yield bonds over the higher-yielding ones in more immediate danger of defaulting,” Fridson writes.

Fed Chairman Jerome Powell likely doesn’t care—and the central bank certainly doesn’t—about how much the stock market has dropped, writes Richard Bernstein Advisors’ Michael Contopoulos. Instead, the Fed wants to know that the credit markets are functioning and that even low-rated companies can issue debt when needed. Contopoulos’ preferred metric: The percentage of triple-C-rated issuance over the past 12 months.

When it’s 30% of more of the total junk bond issuance, the Fed can feel comfortable that those who need to borrow money can get it; when it drops below 30%, it’s time to start worrying. It was the drop below this threshold in late 2018, Contopoulos argues—not the stock market’s nearly 20% plunge at the end of that year—that got the Fed to reverse course on rate hikes.

Right now, the percentage is declining, but it’s nowhere near 30%.

“[What] the Fed cares most about is the smooth allocation of credit,” Contopoulos writes. “[If] credit spreads remain anchored and capital markets open, Chair Powell and team will likely turn a blind eye to the woes of momentum players and speculators in the stock market.”

In other words, we’re on our own.

Thu Feb 24 , 2022
People know Jitendra Vaswani as an influential digital marketing expert, professional blogger, and public speaker. After completing his Computer Engineering, Vaswani took up a number of jobs but was utterly unsatisfied. Even his family did not like his job and was unsatisfied with the nominal salary. This is where Jitendra […] 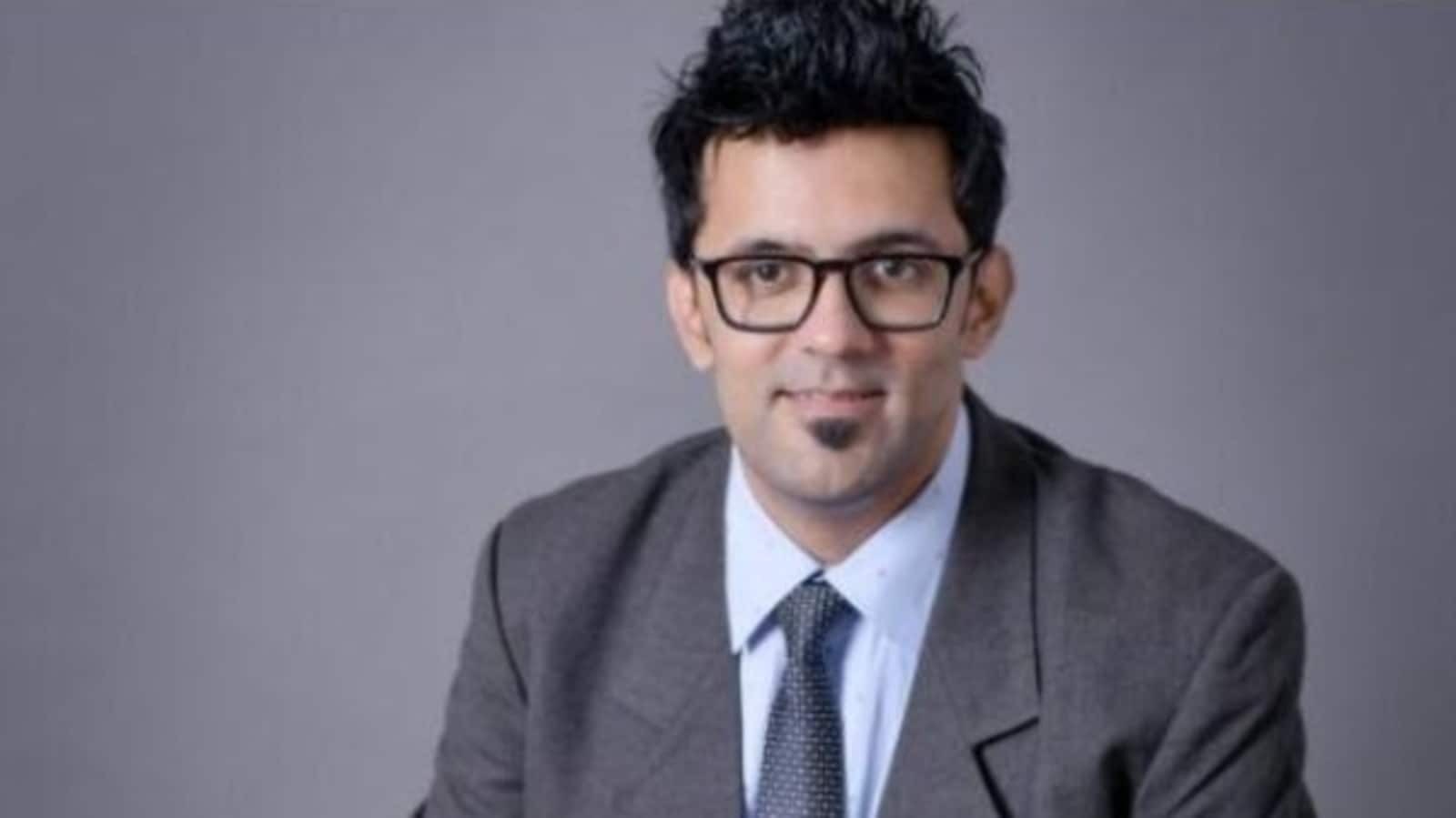