DETROIT – Canadian officials are preparing to move against a group of truck drivers who have blocked the nation’s busiest border bridge between the U.S. and Canada in protest of the country’s Covid-19 vaccine mandate.

The blockade, now in its fifth day, has brought traffic to a halt over the Ambassador Bridge between Detroit and Windsor, Ontario, which accounts for a quarter of goods traded between the two countries.

Chief Justice Geoffrey Morawetz of Ontario’s Superior Court approved an injunction request Friday by the City of Windsor and business leaders and groups, including the Canadian Automotive Parts Manufacturers’ Association, to end the blockade.

Morawetz said the 10-day injunction, although approved, will not go into effect until 7 p.m. Friday to give the protesters time to leave. Windsor police immediately warned that demonstrators blocking the streets could be subject to arrest and their vehicles may be seized, according to the Associated Press.

Attorneys for those seeking the 10-day injunction said they don’t necessarily expect the protesters to completely leave the area, however the ruling is designed to ensure vehicles can cross the bridge.

“The intention of this order is to ensure that there is a flow of traffic,” Morawetz said.

An estimated 10,000 commercial vehicles cross the bridge every day with $325 million of goods, according to the Michigan Treasury Department. That includes about $50 million for automotive manufacturing.

The ruling comes after Ontario Premier Doug Ford on Friday declared a state of emergency in the Canadian providence, saying at a news conference that authorities plan to enact temporary orders to fine protesters blocking the bridge up to 100,000 Canadian dollars ($78,500) and sentence them to up to a year in jail.

“Make no mistake: this is a pivotal moment for our nation. The eyes of the world are upon us right now, and what they are seeing is not who we are,” he said. “As a province, as a nation, we must collectively draw a line. We must stand for the values that define us.”

The protest has drawn the attention of the White House in recent days, as the blockade has caused parts shortages for some companies, most notably automakers. General Motors, Ford Motor, Honda Motor, Toyota Motor and Stellantis have all had to cut or limit production shifts due to parts shortages caused by the protesters.

“The President expressed his concern that U.S. companies and workers are experiencing serious effects, including slowdowns in production, shortened work hours, and plant closures,” she said. “The Prime Minister promised quick action in enforcing the law, and the President thanked him for the steps he and other Canadian authorities are taking to restore the open passage of bridges to the United States.”

The protesters agreed just before Ford’s comments to open one lane of traffic that exits the bridge, CBC News reported Friday. The decision also came before an Ontario court hearing started Friday afternoon regarding an injunction seeking to end the blockade.

A lawyer representing Canada’s Automotive Parts Manufacturers’ Association, which is part of a group seeking the injunction, argued that the one lane being open should not impact any decision by the court.

“It can be closed as quickly as it can be opened,” said attorney Michael Wills. “We are operating under the assumption that the bridge is shut down.”

The blockade has caused full or partial shutdowns of several plants in the U.S. and Canada for the Detroit automakers as well as Honda and Toyota. The impacts have ranged from complete plant closures to shifts being canceled or workers being sent home early once they run out of parts.

The blockade exacerbates an already tumultuous time for auto production, as companies continue to grapple with a prolonged semiconductor chip shortage that has caused sporadic closures of plants over the past year.

GM spokesman Dan Flores on Friday confirmed first shift production of heavy-duty pickups at a plant in Flint, Michigan, was impacted by a parts shortage due to the blockade. Output is expected to resume for a second shift Friday afternoon, he said.

Ford is running an engine plant in Windsor and an assembly plant in Oakville, Ontario, on a reduced schedule, spokeswoman Kelli Felker said Friday. The automaker also idled production Friday of its medium-duty truck production in Ohio due to the problem, she said.

“This interruption on the Detroit/Windsor bridge hurts customers, auto workers, suppliers, communities and companies on both sides of the border that are already two years into parts shortages resulting from the global semiconductor issue, COVID and more,” she said in an emailed statement. “We hope this situation is resolved quickly because it could have widespread impact on all automakers in the U.S. and Canada.”

Spokespeople for Honda and Toyota also have confirmed production impacts due to the parts shortage at select plants in the U.S. and Canada.

After Alphabet's Stock Split, Amazon and Others Look Ripe to Split Shares

Sun Feb 13 , 2022
Text size Amazon, Chipotle, and others could be candidates for splitting their stocks. Noah Seelam/AFP via Getty Images Alphabet recently announced it is splitting its stock. It probably won’t be the only company to do so in the short term—and that’s a good thing for the stock market. Alphabet (ticker: […] 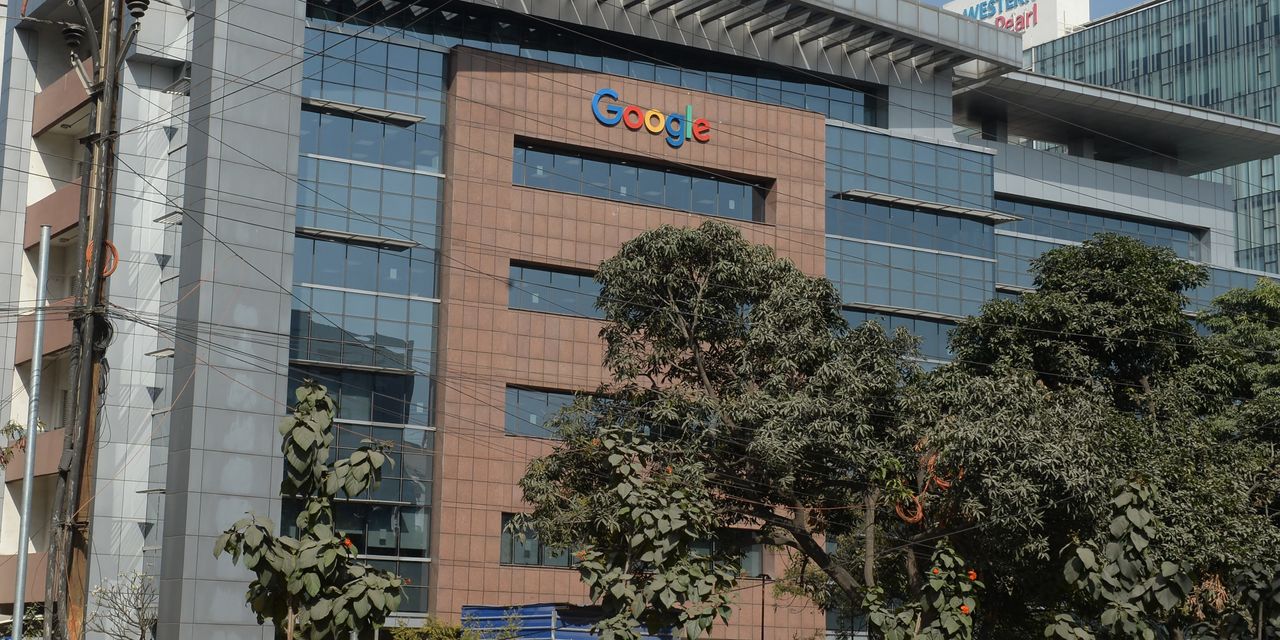