People know Jitendra Vaswani as an influential digital marketing expert, professional blogger, and public speaker. After completing his Computer Engineering, Vaswani took up a number of jobs but was utterly unsatisfied. Even his family did not like his job and was unsatisfied with the nominal salary.

This is where Jitendra Vaswani started off with his entrepreneurial journey with BloggersIdeas.com- this is an online marketing blog that has earned great popularity in recent times. Jitendra has also established his very own and famous Digital Marketing Institute called DigiExe in Jaipur.

Vaswani started his digital marketing journey in the year 2012 while he was still working with a startup as an SEO executive. He started off at a minimal salary because he did not find coding interesting and was utterly disheartened. He hated being a programmer, which his family had always wanted.

Vaswani believes that the world is filled with ideas, but success comes only through the right action. He suddenly developed an interest in search engine optimization, and it was from that point his life took a giant turn. He started his first blog with an investment of just $50 for purchasing hosting and domain, and the rest is history.

He invested $100 every month in content while still doing his job in 2013. Payoneer was the turning point in Vaswani’s blogging journey, and it was all because of SEO and his blog traffic. His blog ranked among the best bloggers in India in 2015, and thus, Vaswani broke a deal with Payoneer, becoming its brand ambassador for 1 year. He quit his job, and this was a major leap for him.

BloggersIdeas works to help digital entrepreneurs begin with their online businesses. A small blog eventually transformed into a money-making machine and helped Vaswani make more than 10K every month just from affiliate marketing.

Initially, Vaswani used Google to know everything about blogs and blogging as he had no idea of the same. He hired the services of a developer who completed the basic setup. After that, he designed his content plan for his SEO blog and invested in good quality content. Vaswani currently uses tools like SEMrush and Ahrefs to find keywords he wants to work on. He even hired a good quality content writer, and soon, his blog reached more than 60% traffic through a major focus on SEO. Through heavy on-page SEO on articles not ranking well, proper keyword research, and proper interlinking structure helped Vaswani get good rankings on Google.

The very first thing that Vaswani made sure of was to grow his blog to 6 figure annual profits, and he has been successful in doing so. No, he did not take any funding or loans. He was completely boot-strapped and worked 14 hours every day to get his business going. He dropped emails to digital marketers to get them on his blog. He also did several interviews on his blog, which further helped him reach a large number of people.

Vaswani also did several guest posts on different websites such as Yourstory, Entrepreneur, and the business world. He even made connections with editors through emails and requested them to mention his blogs in their content.

The Secret Behind Attracting and Retaining Customers

Vaswani knows very well that it is not possible to depend on just one source of earning in the business of affiliate marketing. Businessmen need to divert their resources to make money.

Vaswani has used several sources of income to monetize his blog traffic, including sponsored reviews, affiliate marketing, and SEO consultation. His tools of the trade for his business include Copyscape, Ahrefs, Slack, and Yesware.

The Future in the Eyes of Vaswani

According to Vaswani, the SEO affiliate future is great provided the businesses follow guidelines and make their sites best for the users. Offering users the best experience and good page speed are essential success elements in the industry for SEO affiliates.

In the end, Vaswani’s advice for beginners to start a business is to stop living the weekends, stop partying and stop listening to individuals who do not add value to your business and your life. The world is full of opportunities. Try tapping into them before it is too late.

Disclaimer: This content is distributed by Digpu News Network. No HT journalist is involved in creation of this content. 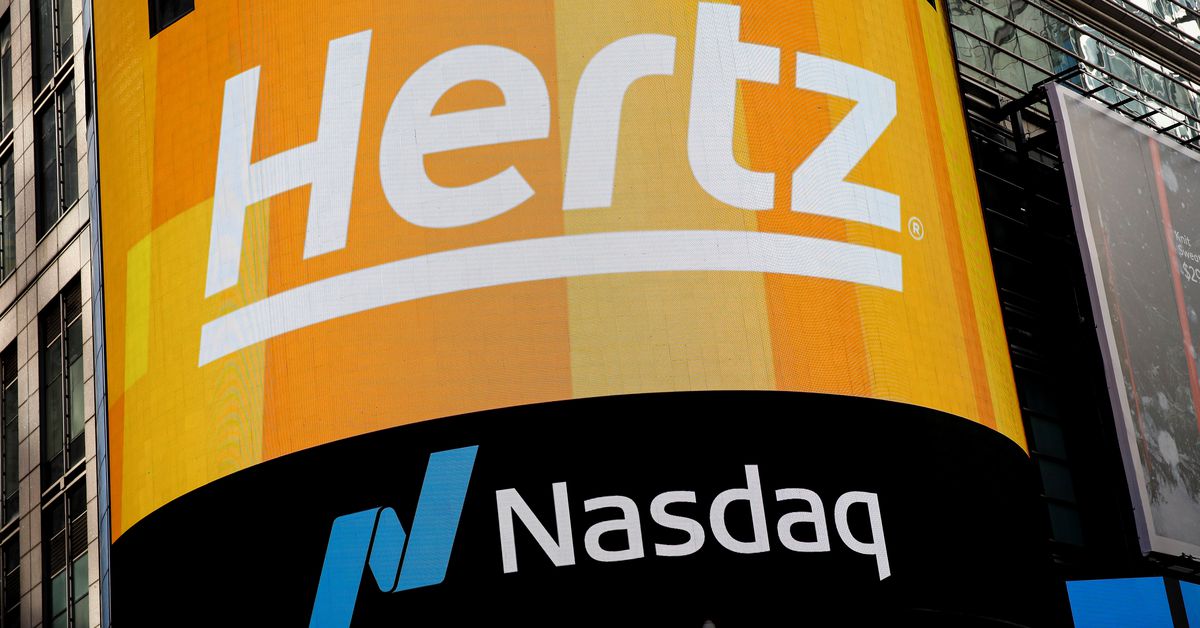