BERLIN, Sept 2 (Reuters) – A narrowing of the polls over the past 10 days has turned what looked like a homeward romp for Germany’s conservatives into a tight race to succeed Chancellor Angela Merkel, with multiple potential coalitions after a Sept. 26 national election. read more

With parliament more fragmented than ever, parties will have a scramble to form alliances that clear the magic threshold of 50% of all seats in the Bundestag after the vote.

WHAT IF THE SPD COMES FIRST?

If Olaf Scholz’s centre-left Social Democrats come home first, the Greens, now third in polls, would be his obvious choice for a coalition partner. The parties broadly agree on environment policy and on raising taxes and social spending, though the Greens are far more hawkish on Russia policy.

Barring a blow-out SPD victory, they would probably also need a third partner. Both parties would be uncomfortable with a “red-red-green” coalition with the hard-left Linke party, heirs to the Communist Party that ruled East Germany, even if they are not far apart in many policy areas.

An alternative would be a red-green-yellow or “traffic light” coalition with the liberal Free Democrats. While the liberals are far to the SPD’s and Greens’ right economically, they might bite the bullet if it meant keeping the Linke, loathed by many of their voters, out of office.

One option the SPD wants to avoid is a repeat of the current Grand Coalition, or GroKo. The SPD has been a reluctant junior partner to Merkel’s conservatives for 12 of the past 16 years.

WHAT IF THE CONSERVATIVES SCRAPE HOME AGAIN?

Armin Laschet’s Christian Democrats have a dream coalition partner: the Free Democrats. “Christian Liberal” governments have run Germany for much of the post-war era, and the two are closely allied on economic policy.

But they would almost certainly need a third partner. With the SPD certain to want out, the remaining option would be a black-yellow-green, or Jamaica coalition – the parties’ colours make up that country’s flag. But there would be big differences to reconcile.

A black-green, or kiwi coalition – after the fruit’s green flesh and black seeds – is some way short of a majority going by current polls. The conservatives and the Greens would make an awkward couple in any case as they are far apart in most policy areas.

FOR THE PRESIDENT, IT’S SHOWTIME

Normally confined to issuing moral pronouncements and cutting ribbons, the German president, currently Frank-Walter Steinmeier, comes into his own after elections, if necessary knocking heads together and cajoling reluctant frenemies to put aside their differences in the interest of forming a government.

In 2017, when liberal leader Christian Lindner unexpectedly pulled out of talks on forming a Jamaica coalition, it was Steinmeier who prevailed on his own party, the extremely reluctant SPD, to step into the breach.

With the FDP crucial in both the currently plausible coalition constellations, Lindner could once again try to play the kingmaker.

No party will enter coalition with the far-right Alternative for Germany (AfD), though their presence does complicate the coalition arithmetic by putting a majority further out of reach.

Whatever happens, the current government remains in office until a new government is sworn in. How long could that take?

Any coalition that doesn’t include the conservatives will have a tougher ride in the Bundesrat, or parliamentary upper house, which represents the governments of Germany’s 16 states.

With the conservatives in power in the most populous states, they are likely to have a blocking majority for the time being, meaning any non-conservative government can expect to have a harder time enacting legislation than Merkel.

Click here for a chart showing the various possible coalition constellations, and which of them clear the 50% barrier.

How to Optimize your Alibaba.com Storefront 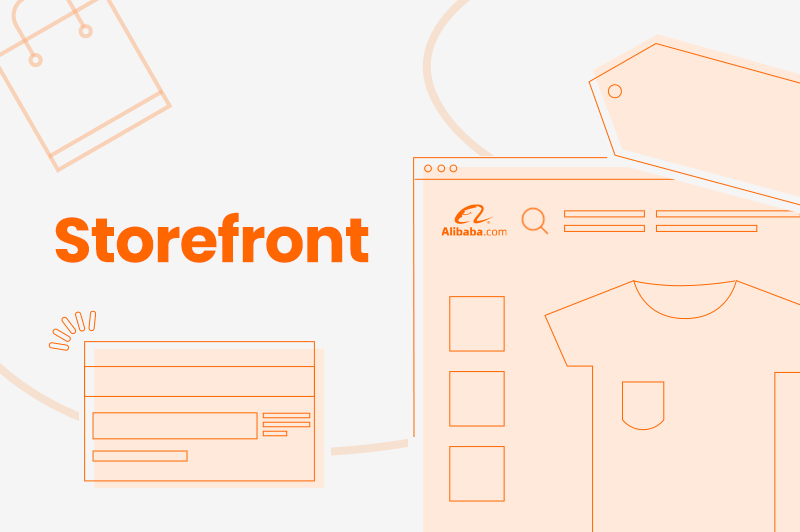