The stock market had a near-bear experience, which might be the most bullish thing you can say about it.

At its low on Friday, the


S&P 500
index was down 20% from its peak, which would have fulfilled the arbitrary definition of a bear market if it had closed there. That’s hardly a shock for those whose portfolios are heavily laden with the big technology stocks of the


Nasdaq Composite,
which is nearly 30% below its high.

Such painful stats make S&P 3600—which would be 7.7% below the past week’s close—the new bull case, puckishly suggest Bank of America’s strategists, led by Michael Hartnett. Overwhelmingly bearish sentiment, along with the exodus from developed-world equities, speculative-grade corporate and emerging market debt, and deteriorating technical barometers, place their indicators in “unambiguous contrarian buy territory.”

Yet based on history, there probably are a few more months of pain ahead for the bulls. The BofA team looked at 19 U.S. equity bear markets over the past 140 years and found an average price decline of 37.3% lasting 289 days. If past is prologue, this bear should bottom on Oct. 19 with the S&P 500 at 3000—coincidentally the same downside target predicted by former Barron’s Roundtable member Felix Zulauf here last December.

There is a laundry list of reasons to be negative, in addition to the bear market, with Evercore ISI noting the drop in the Conference Board’s Index of Leading Indicators, falling existing-home sales, weakening sentiment among home builders, slipping truck orders and purchasing managers’ indexes, an uptick in unemployment claims, and a widening in corporate credit spreads, plus the drop in real retail sales after inflation.

(ticker: TGT), resulting from the painful squeeze on margins from the inability to pass on to consumers all of their steeply rising expenses.

While the soaring costs of food, energy, and rents are taking a painful toll on less wealthy households, the drop in asset values is hitting those fortunate to own stocks. Even as home prices have continued to rise, the fall in stock and bond prices has cut household wealth by as much as $8 trillion since the beginning of the year, according to a research note by J.P. Morgan economists Peter B. McCrory, Michael Feroli, and Daniel Silver. They estimate that consumer spending typically is cut by two cents for every dollar decline in financial wealth—a not inconsiderable sum.

One needn’t look far for reasons for the return of the bear. After governments pumped in fiscal and monetary stimulus totaling $23 trillion globally in 2020 and another $9 trillion in 2021, their policies are reversing dramatically this year, draining $2 trillion, according to the BofA team. Meanwhile, inflation is running at a four-decade high, while growth is faltering.

It’s seemingly not a propitious time to turn bullish, but BCA Research’s global strategist team, headed by Peter Berezin, made that positive pivot on Friday.

True to their Canadian home, the strategists are looking to skate where they think the puck is headed. Investors need to focus on what the world may look like in six months, they write in a client note. By then, BCA sees inflation receding and growth reaccelerating. Valuations now are also significantly less demanding, with global stocks rerated to 15.3 times forward earnings and the benchmark U.S. Treasury note’s 10-year yield seen easing to 2.50% from 2.79% on Friday and a recent intraday high of 3.20%.

Yet the tightening of Federal Reserve policy has barely begun, with two more half-point hikes a virtual lock at the June and July meetings, and the shrinkage of the central bank’s near-$9 trillion balance sheet not having even started. In which case, the bull case may indeed be BofA’s 3600 target for the S&P 500, albeit from a low of 3000, consistent with the history of bears past.

Sat May 28 , 2022
ABOUT SKY HIGH FARMSky High Farm was conceived as an environmentally holistic public health approach to food insecurity and designed to address these gaps to dynamically and inclusively create and refine interconnected programming that functions at three principal levels: 1) Food production and donation. Sky High grows the highest quality […] 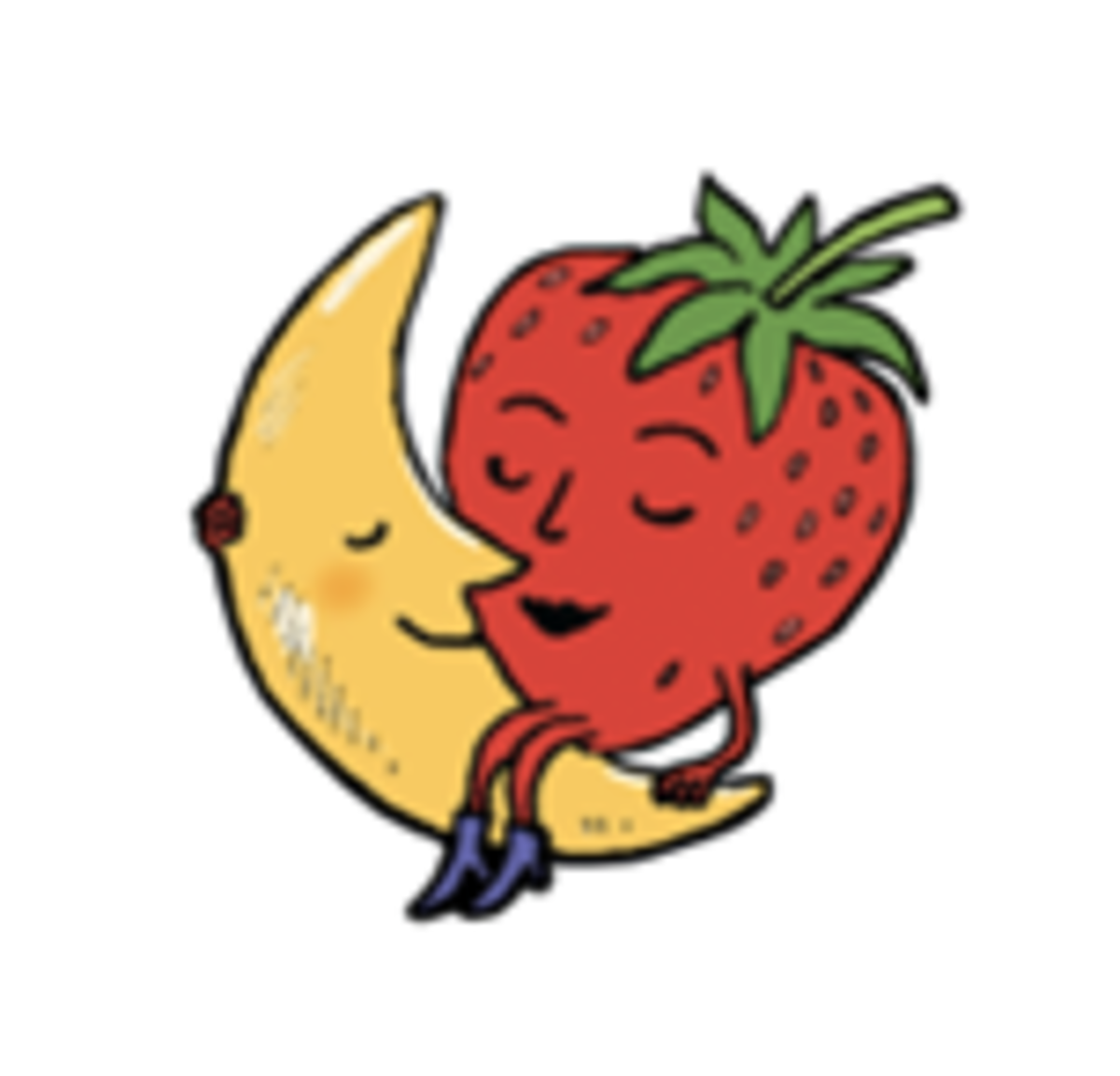