(RTTNews) – The China stock market has moved higher in two straight sessions, advancing more than 90 points or 2.8 percent along the way. The Shanghai Composite Index now rests just above the 3,450-point plateau and it may see continued strength on Wednesday.

The global forecast for the Asian markets is positive on continued bargain hunting and optimism over earnings news. The European markets were mixed and the U.S. bourses were up and the Asian markets figure to split the difference.

The SCI finished modestly higher on Tuesday as gains from the financial shares and resource stocks were capped by weakness from the property stocks.

The lead from Wall Street is solid as the major averages shook off early weakness on Tuesday and picked up steam as the session progressed, ending firmly in positive territory.

The strength that emerged on Wall Street came as traders continued to pick up stocks at relatively reduced levels as they digest the latest batch of quarterly earnings news.

5 Types of Online Businesses to Start in 2022

Fri Feb 11 , 2022
Since 2020, COVID-19 has allowed many companies to successfully run their regular operations online. This cultural change in the practices of the business sector proves that viable ways exist to make income online, such as starting an online business.  If you’re looking to create an online business, you should first […] 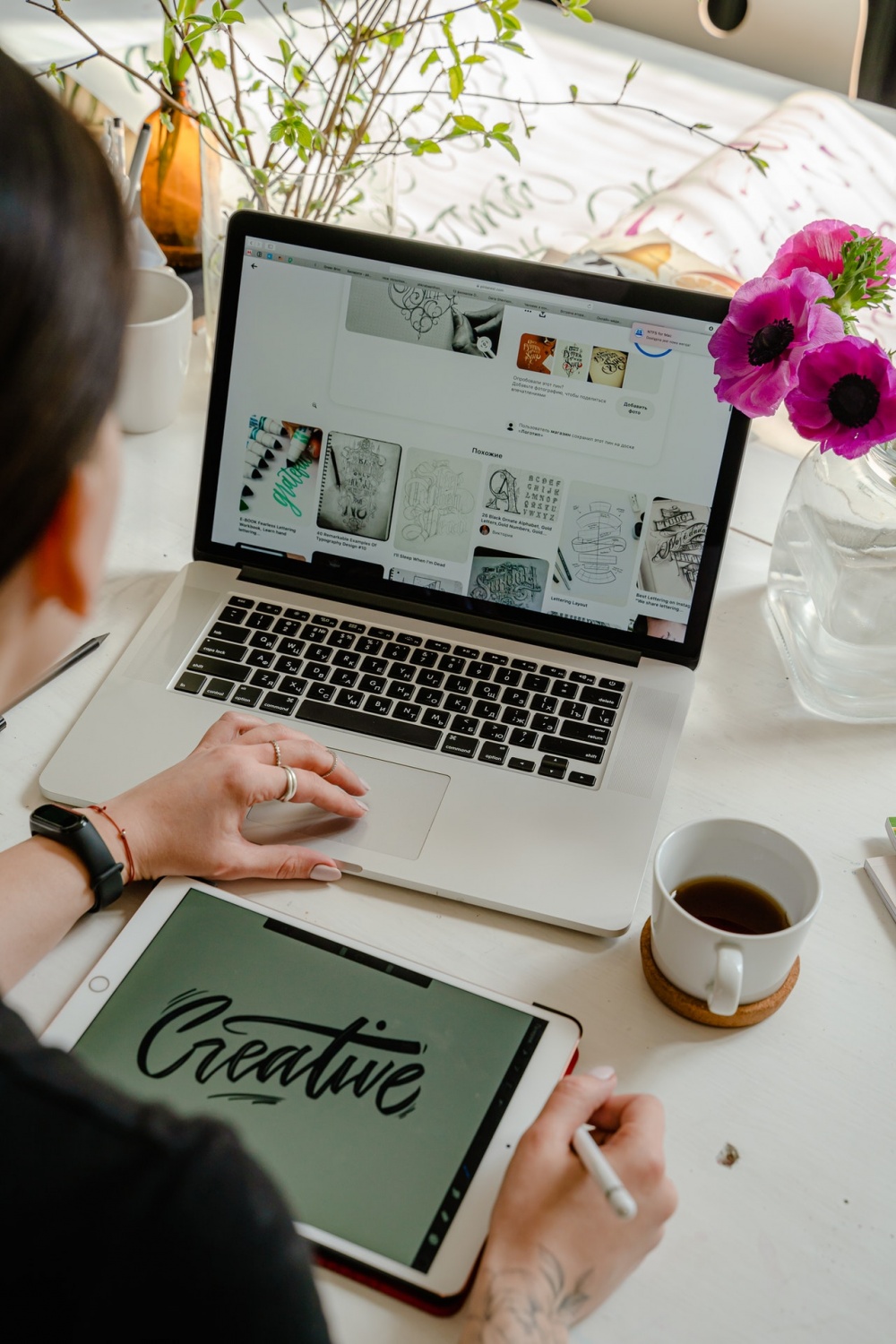