Boris Johnson and senior ministers will on Thursday update England’s travel “traffic light” system, with Portugal teetering on the edge of being removed from the country’s green list.

While a handful of locations — mainly islands — are expected to be added to the green travel list, the holiday industry will be plunged into gloom if Portugal is removed from the current list of approved holiday destinations.

Fears about new variants will dominate discussions at the Covid-19 cabinet committee on Thursday morning. Portugal, which was added to the green list only three weeks ago, is under special scrutiny.

Government officials on Thursday did not deny a Daily Telegraph report saying that ministers were considering putting Portugal on the amber list or on a green “watch list”, suggesting it could be moved on to the amber list, requiring people to self-isolate upon return to Britain, at short notice.

Under either scenario, the move would throw tens of thousands of people’s holiday plans into chaos and cause dismay in the travel industry.

Johnson on Wednesday struck a highly cautious note ahead of the review of the rules on overseas travel, saying the government would not hesitate to move countries off the green list if the Covid situation deteriorated.

He said the government would act on the advice of its Joint Biosecurity Centre, adding that it would try to let people travel where possible. Government officials said they expected “a few minor additions” to the green list on Thursday.

But Johnson added: “We’ve got to be cautious and we’ve got to continue to put countries on the red list, on the amber list, when that is necessary.

“I want you to know we will have no hesitation in moving countries from the green list to the amber list to the red list, if we have to do so. The priority is to continue the vaccine rollout to protect the people of this country.”

Grant Shapps, the transport secretary, has been looking at the possibility of moving some islands into the green list including Malta, depending on the advice from the JBC.

The decision comes as British ministers are struggling to persuade their American counterparts to lift the US ban on non-Americans travelling directly from the UK to the US, as Johnson considers raising the issue personally with US president Joe Biden.

The leaders will speak in just over a week ahead of the G7 summit in Cornwall, and UK officials say Johnson is likely to press Biden on the travel ban, which has been in place since March 2020.

Downing Street and the White House declined to comment on talks between the two leaders.

British officials say they do not expect Biden to announce a relaxation of the US policy to coincide with the G7 summit but hope that Johnson will use his conversations with the US president to push the item higher up the White House’s agenda.

“The best we are likely to get is something tied to July 4,” said one, referring to the Independence Day holiday which the US president has said will mark “our independence from this virus”.

Donald Trump imposed a series of travel bans at the beginning of last year, stopping non-Americans entering the country if they had been in China, Iran, Brazil, the Schengen area or the UK in the previous 14 days.

The former president rescinded that order on his final day in office, but it was reimposed just days later by Biden, who also went on to add India to the list of restricted countries.

Biden said in January the bans were temporary measures while his administration formulated a longer-term plan to allow international travel to resume safely, but the White House has not issued any updates since.

In the meantime, the success of the UK vaccine rollout has helped bring down the numbers of British Covid cases to roughly the same level as the US, while the numbers of deaths are far lower.

The UK has now given at least one vaccine dose to 59 per cent of its population, while the US has done so for 51 per cent. Earlier this week the UK announced its first day with no Covid-related deaths for 10 months.

The EU’s cases and deaths have also fallen in line with those in the US.

The British government has been pushing hard for the ban to be lifted in recent months, with support from the travel industry.

Roger Dow, chief executive of the US Travel Association, last month said: “The US needs to demonstrate leadership and come to the table with the UK and increase dialogue to allow for a reopening of travel with one of our most important international partners.”

But the problem for the UK is that British companies are far more reliant on routes to and from the US than American ones.

Passenger revenues at American Airlines dropped 50 per cent in the first quarter of this year versus the same period of 2020, compared with an 88 per cent drop at International Airlines Group, which owns British Airways. 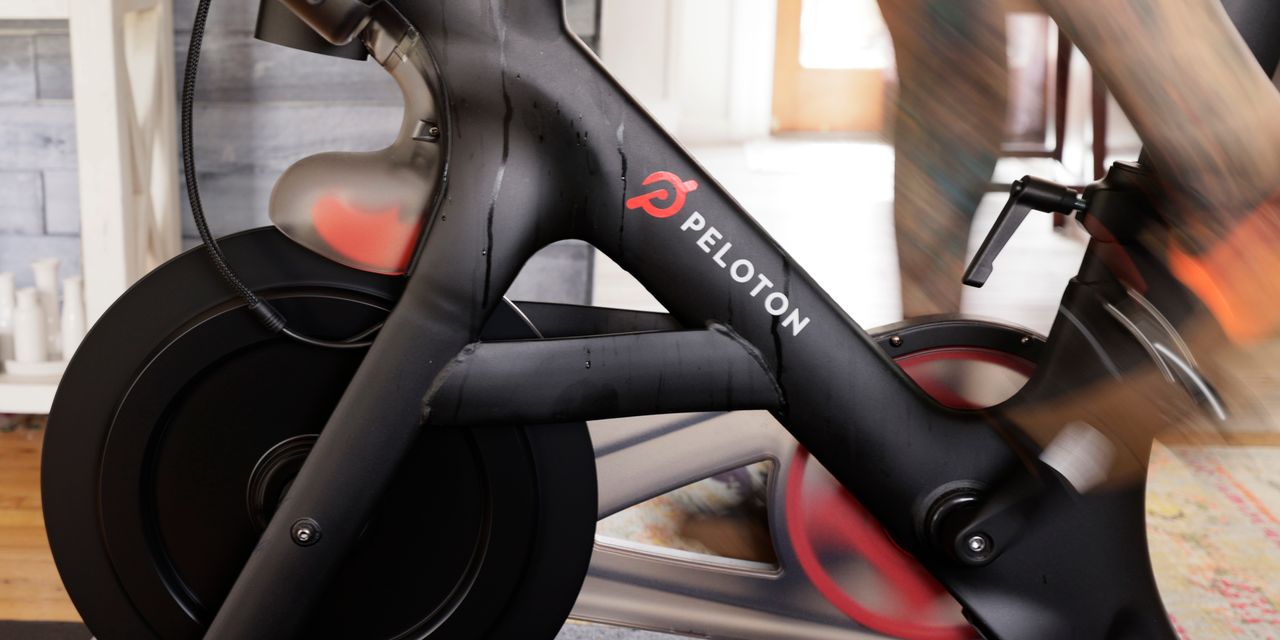