Cryptocurrencies such as bitcoin and Ethereum were designed as a way to make payments without relying on traditional modes such as currency notes, debit cards, credit cards or checks. The bitcoin white paper, which set off the cryptocurrency revolution, envisions an electronic payment system that allows “any two willing parties to transact directly with each other without the need for a trusted third party,” cutting governments and banks out of the financial loop. The website Pymnts claims, “Blockchain IS the future of the payments industry,” a reference to the computational technology that undergirds cryptocurrencies.

In fact, it has become very expensive and slow to conduct transactions using cryptocurrencies. It takes about 10 minutes for a bitcoin transaction to be validated, and the average fee for just one transaction was recently about $20. Ethereum, the second-largest cryptocurrency, processes transactions slightly faster but also has high fees.

Moreover, wild swings in the values of most cryptocurrencies make them unreliable as a means of payment. In late April, the price of a Dogecoin was 20 cents. It tripled in the next two weeks and then fell to half that peak value ten days later. It is as though a $10 bill could buy you just a cup of coffee one day and a lavish meal at a fancy restaurant just a few weeks later. Even on a calmer, more typical day, the value of a major cryptocurrency such as Ethereum might fluctuate by 10 percent or more, making it too unstable to be practical. Recently, Elon Musk announced that Tesla would no longer accept bitcoin as a form of payment, reversing a policy it had implemented earlier in the year. The value of a single coin almost immediately plummeted. A Chinese crackdown on cryptocurrencies then briefly took another one-third off the price in just one day.

Investment funds in bitcoin and other cryptocurrencies have proliferated. Even major banks such as Goldman Sachs and Morgan Stanley are getting into the game. And you would certainly have made a fantastic return if you had bought any of the major cryptocurrencies last year. A typical article in the Motley Fool debates not whether cryptocurrencies are a good investment but “which one is right for you.” The website Business Mole claims: “Even with adjustments made, Bitcoin and Ethereum are very profitable. It’s simple.”

But beware. Part of the allure seems to be that, like gold, the supply of most cryptocurrencies is tightly controlled (by the computer programs that manage them). For instance, about 18.5 million bitcoin have been created so far, and there will eventually be a maximum of 21 million bitcoin. This is a cap set by the computer program that manages the supply of the currency.

Scarcity by itself is not, however, enough to create value — there has to be demand. Since cryptocurrencies cannot easily be used to make most payments and have no other intrinsic uses, the only reason they have value is because many people seem to think they are good investments. If that changed, their value could quickly drop to nothing.

Dogecoin and other such cryptocurrencies, which are simply built around memes (Dogecoin, with its Shiba Inu dog mascot, references the “doge” meme), don’t even make a pretense of being usable in financial transactions. And there is no clear constraint on the supply of these coins, so their prices surge or crash on random events such as tweets from Musk. The valuations of meme currencies seem to be based entirely on the “greater fool” theory — all you need to do to profit from your investment is to find an even greater fool willing to pay a higher price than you paid for the digital coins.

Bitcoin’s technology does seem outdated compared with some of the newer cryptocurrencies that enable greater anonymity for users, faster transaction processing and more sophisticated technical features that facilitate automatic processing of complex financial transactions. For all its flaws, however, bitcoin remains dominant: It accounts for nearly half of the total value of all cryptocurrencies.

Morgan Stanley’s chief global strategist, Ruchir Sharma, has argued that bitcoin could end the dollar’s reign — or at least that the “digital currency poses a significant threat to [the] greenback’s supremacy.” A Financial Times headline proposes, even more ominously, that “Bitcoin’s rise reflects America’s decline.”

Cryptocurrencies are not backed by anything other than the faith of the people who own them. The dollar, by contrast, is backed by the U.S. government. Investors still trust the dollar, even in hard times. As one illustration, domestic and foreign investors continue to eagerly snap up trillions of dollars in U.S. Treasury securities even at low interest rates.

New cryptocurrencies called stablecoins aim to have stable values and therefore make it easier to conduct digital payments. Facebook plans to issue its own cryptocurrency, called Diem, that will be backed one for one with U.S. dollars, giving it a stable value. But the value of stablecoins comes precisely from their backing by government-issued currencies. So while dollars might become less important in making payments, the primacy of the U.S. dollar as a store of value will not be challenged.

Warren Buffett has compared cryptocurrencies to the 17th-century Dutch tulip craze, while Bank of England Governor Andrew Bailey cautioned, “Buy them only if you’re prepared to lose all your money.” Economist Nouriel Roubini called bitcoin “the mother or father of all scams” and even criticized its underlying technology.

Cryptocurrencies may or may not persevere as speculative investment vehicles, but they are triggering transformative changes to money and finance. As the technology matures, stablecoins will hasten the ascendance of digital payments, ushering out paper currency. The prospect of competition from such private currencies has prodded central banks around the world to design digital versions of their currencies. The Bahamas has already rolled out a central bank digital currency, while countries like China, Japan and Sweden are conducting experiments with their own official digital money. The dollar bills in your wallet — if you still have any — could soon become relics.

Even transactions such as buying a car or a house could soon be managed through computer programs run on cryptocurrency platforms. Digital tokens representing money and other assets could ease electronic transactions that involve transfers of assets and payments, often without trusted third parties such as real estate settlement attorneys. Governments will still be needed to enforce contractual obligations and property rights, but software could someday take the place of other intermediaries, including bankers, accountants and lawyers.

Mon Feb 14 , 2022
ORANGE — A leading retail consultant says New Haven County could be getting its first Amazon Fresh grocery store, based on indicators he has seen before as the e-commerce giant has rolled out its stores across the country. “I’m very familiar with for their site location and this checks off […] 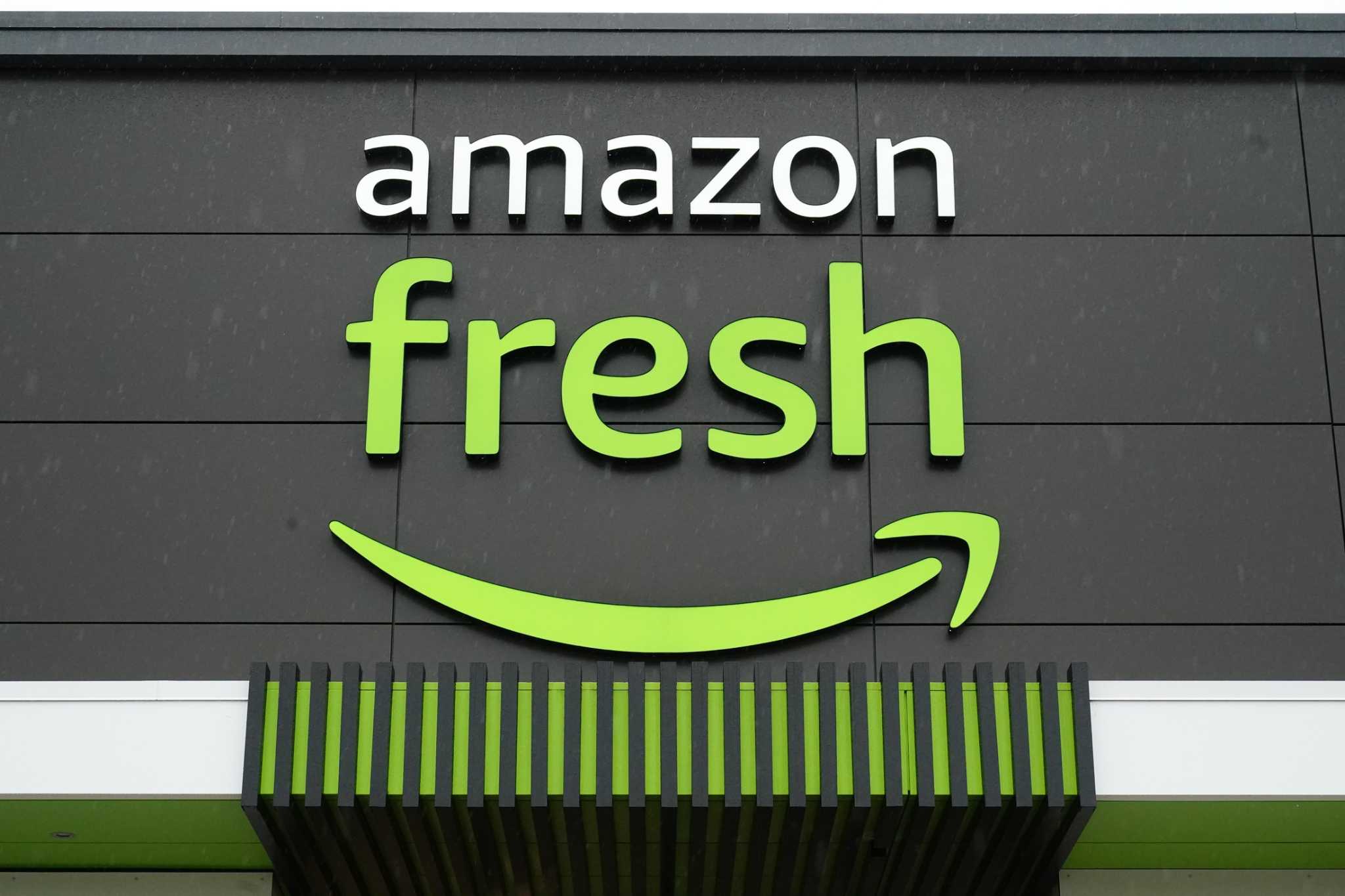