Fast-food value deals are back in full force after nearly two years underground, but they look a little different.

For the first time in more than two decades, Little Caesars raised the price of its $5 Hot-N-Ready pizza. Popeyes’ Big Box Deal has returned after four years away, only this time it’s an extra dollar for the value meal if you order at the restaurant. And Domino’s Pizza will only offer its $7.99 deal to digital customers.

Faced with climbing food and labor costs, restaurant chains are tweaking their value meals, trying to strike a balance between driving traffic growth in slower months and maintaining profit margins.

“This is a highly promotional time of year. January and February is traditionally when you see a lot of the promotions and discounts,” BTIG analyst Peter Saleh said. “I think restaurants are trying to recapture some of the lost traffic that hasn’t come back because of the pandemic, and many of those are going to require some discounts to get those consumers back in the door.”

The return of promotions means the restaurant industry is getting more competitive, according to Saleh. But now chains are also raising prices on their value meals or focusing on promoting menu items that are experiencing lower inflation.

“There is almost nobody on TV trying to advertise chicken wings,” Saleh said.

In July through September, 17% more restaurant operators were offering value meals on their menus, compared with the same time a year ago, according to Technomic Ignite data.

The cost of breakfast value meals climbed 19.6%, and snack value meals saw their prices rise 11.5%. However, the overall average price of value meals fell by 1.3% compared with the year-ago period, the researcher said.

David Henkes, principal at Technomic, said the decline in value meals’ costs, as shown in the data, could be caused by restaurants switching their focus to limited-time offers with higher margins. He added that another reason could be fast-food chains using lower-cost ingredients or reducing portion sizes to make the meal look cheaper, even though it’s different than the original value meal.

Domino’s is one of the fast-food chains making changes to its national promotions this year. CEO Ritch Allison told investors at the virtual ICR Conference earlier in the month that the decision was spurred on by higher food basket costs.

The first promotional offer to receive a makeover is its $7.99 weeklong carryout offer. In addition to only being available for digital customers, the chicken wings and boneless wings will be downsized from 10 pieces to just eight.

“Moving the offer to online has several benefits,” Allison told conference attendees. “One is a higher ticket, two is a lower cost to serve because we’re not having to answer the phones and third is that we get access to critical data.”

The pizza chain opted not to change the pricing on the deal because of customers’ existing familiarity with the $7.99 price.

Popeyes is using a similar strategy. Its Big Box deal will only be $5 — its previous price — when customers order it for pickup through the fried chicken chain’s app or website. But if they order at the restaurant or in the drive-thru lane, they’ll have to pay an extra dollar. The Restaurant Brands International chain said in a statement to CNBC that it designed this year’s promotion to help drive digital growth.

“For example, if you have a really popular burger that utilizes bacon, now we’re going to make an appetizer available as a happy hour deal option, utilizing all the ingredients we already have,” she said.

The Stock Market Has Gotten Crushed. Why the Pain Isn't Over.

Mon Mar 28 , 2022
Text size The Fed and Ukraine crisis are two negative catalysts for stocks going forward. Dreamstime The S&P 500 is down about 9% from its all-time high, hit in early January. And the pain might not be over. Concerns around the Federal Reserve’s monetary policy and the Russia-Ukraine war have […] 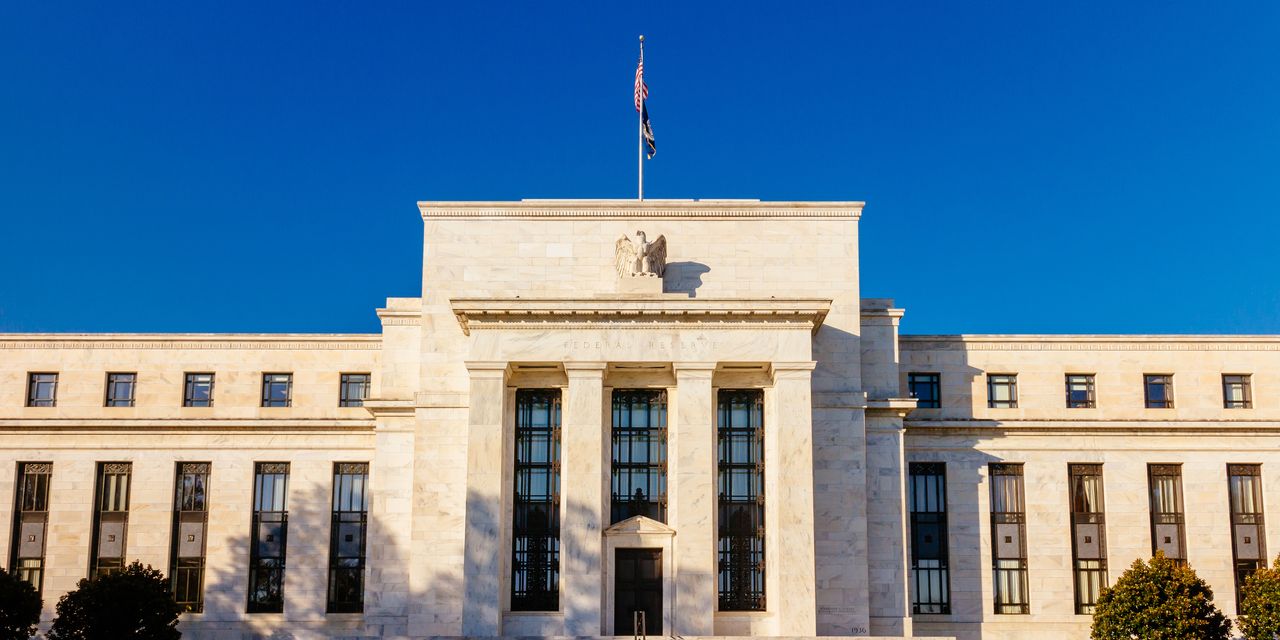