Fashion in K-dramas is always a good mix, and sometimes it makes watching more fun when we see the characters all dressed up in designer clothes and trendy styles that often go viral in an instant. But some dramas take it to a whole new level by having the plot revolve around the fashion industry, letting viewers get a glimpse of what goes on in this exciting world through romance, fantasy, or thriller stories. In no particular order, here are six K-dramas that show the workings of fashion in action:

If you want to learn a little bit about how the modeling industry works in Korea, then this drama is for you. Most Korean youths who aspire to be models go through a lot of hardships as shown in this drama, such as intense training, public scrutiny, high beauty standards, and the struggle to become relevant in a fiercely competitive industry. In South Korea, models who “made it” are often considered similar to idols and superstars, much like Sa Hye Joon (Park Bo Gum) and Won Hae Hyo (played by real-life model Byun Woo Seok). The sad part is that no matter how successful some models are on the runways, they still experience financial hardships in reality. This drama also shows the real-life situation of Korean models aiming to further their careers by transitioning into acting. It depicts Hye Joon’s journey in his rise to fame when he needs to decide whether or not he will sacrifice friendship, love, and family along the way to achieving his dream. 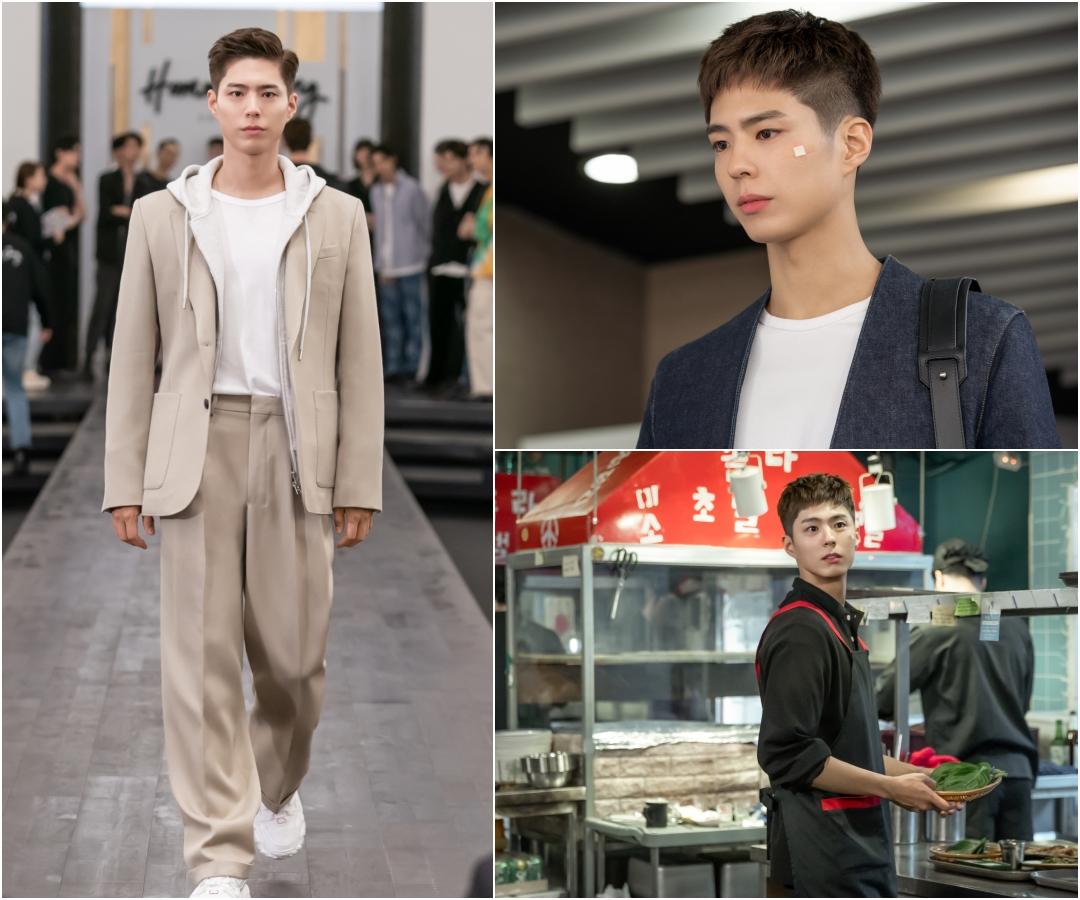 Speaking of Park Bo Gum, this next drama shows his former leading lady, Song Hye Kyo, who plays Ha Young Eun, a talented designer who occupies a high position in a fashion company where she struggles to make decisions for herself and her happiness while navigating forces around her. In this drama, you will see how the fashion cycle goes on in the background: from designing from scratch, sourcing, and production down to launching new collections, marketing, and all the way to selling in stores. Of course, all of this happens while love is blooming between Ha Young Eun and a hotshot fashion photographer named Yoon Jae Guk (played by another model-turned-actor Jang Ki Young). You’ll see the characters interacting in fashion events, shoots, and offices while wearing stylish outfits themselves! 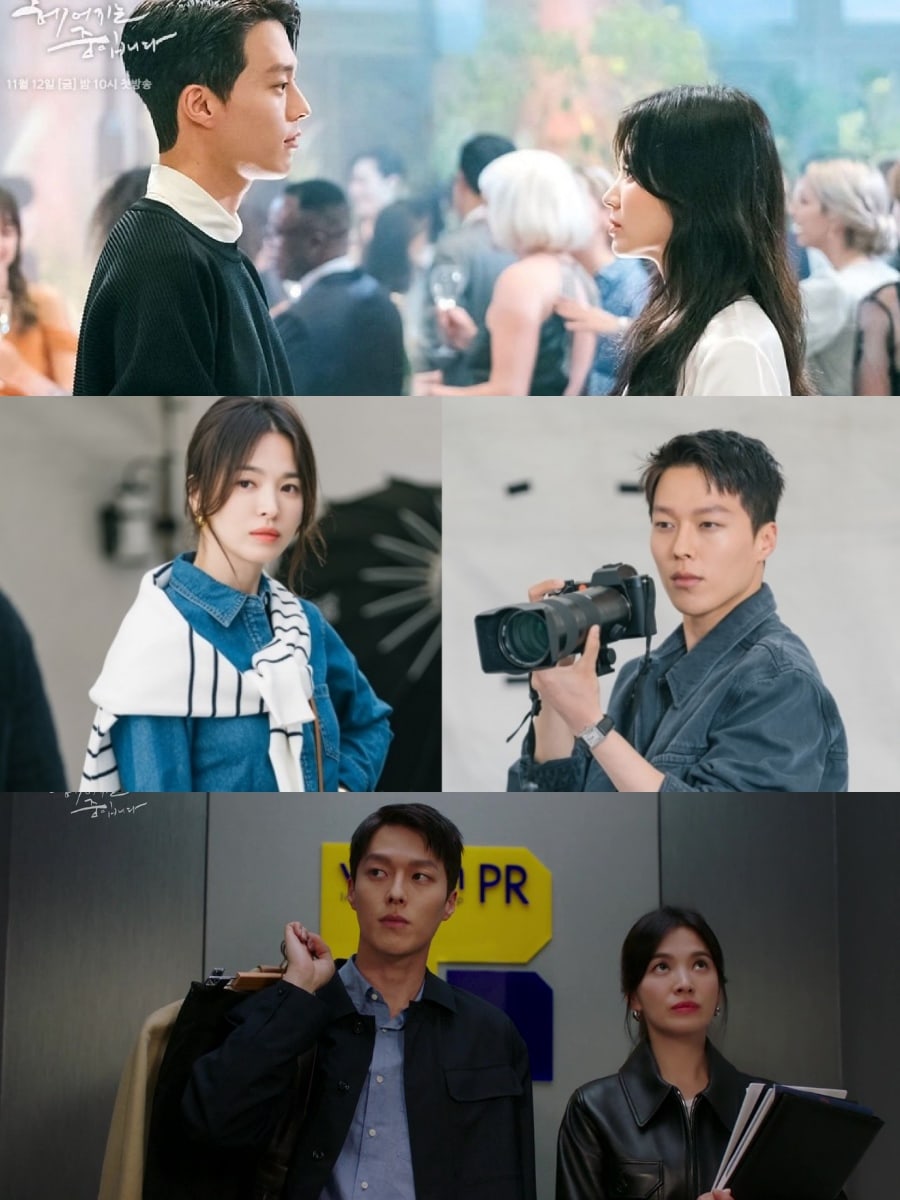 Start watching “Now We Are Breaking Up”:

Another K-drama that shows the inner workings of the Korean modeling industry is “Perfume,” where Min Jae Hee (Ha Jae Sook), a middle-aged woman who lost herself while sacrificing everything to her husband and daughter, gets another chance in life through a mysterious perfume that transforms her into her former, more beautiful self (played by Go Won Hee). On the surface, this drama depicts the superficial side of fashion where good looks are often celebrated, but as the drama goes on, it shows how real personality and true love prevails underneath it all. It asks the question: is it her beautiful form that captured the heart of Seo Yi Do (Shin Sung Rok), or is it her pure heart shining through? 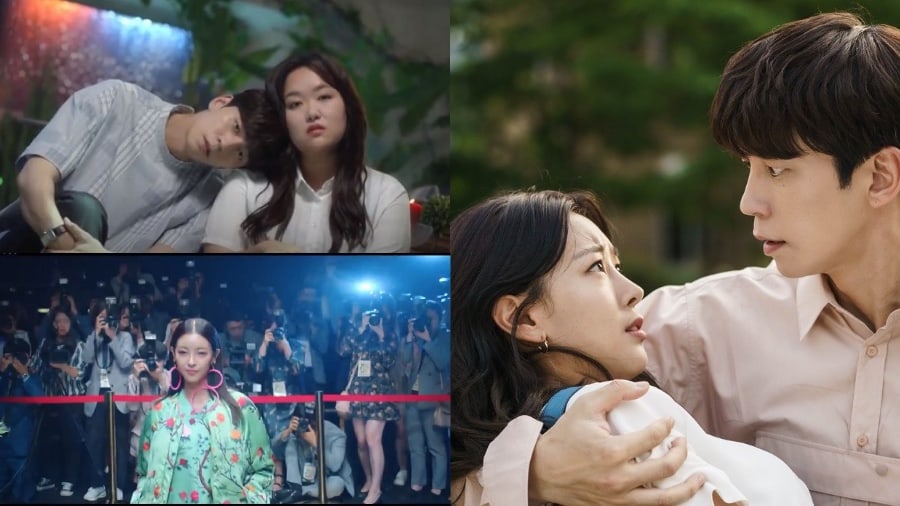 Another drama about transformation set in the glitz and glamor of the fashion magazine industry is “She Was Pretty.” Kim Hye Jin (Hwang Jung Eum) is a hardworking and skilled copyeditor who tries to overcome her insecurities after meeting her childhood sweetheart (played by Park Seo Joon), who becomes her company’s director. The drama shows a lot of behind-the-scenes action in curating fashion collections and stories for a magazine. It shows a different side of fashion where magazines do hard work and offer a discerning eye to present only the best styles to readers. Along the way, Hye Jin finds her confidence and learns to love herself first and all her imperfections before coming out of hiding and loving someone else.

Start watching “She Was Pretty”:

Of course, a drama with a title like this is bound to be on the list. But “Fashion King” also covers everything that viewers fall for when it comes to K-dramas: a beautiful damsel in distress and two handsome contenders, all set in the competitive world of fashion. The drama stars Yoo Ah In, whose character starts from the bottom as a clothing vendor in Dongdaemun and eventually gets inspired by a talented aspiring designer (played by Shin Se Kyung). Things get complicated when they get entangled with a dashing rich fashion businessman from a chaebol family (played by Lee Je Hoon) whose ex-girlfriend (played by Girls’ Generation’s Yuri) also works in the same industry. It’s a star-studded cast with a lot of drama as each character chases their dreams — and their hearts! 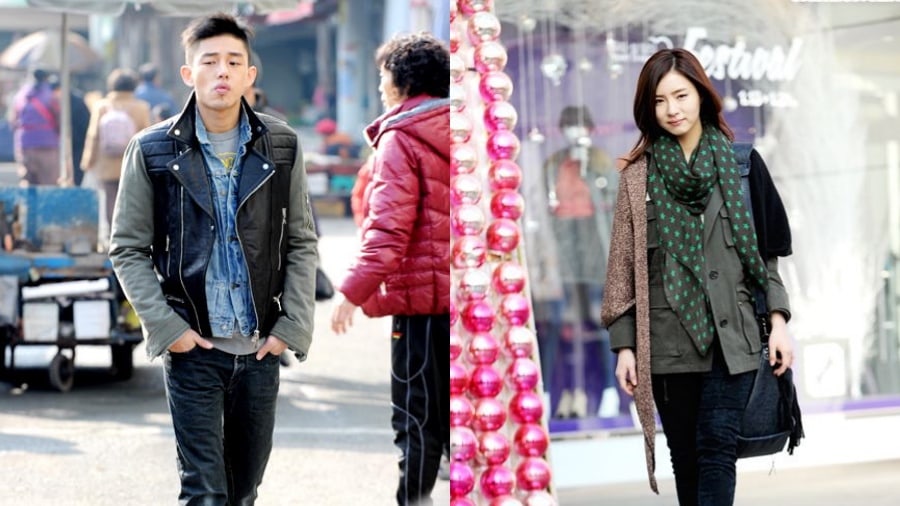 This drama not only tackles the unglamorous side of fashion (the fabric factory), but it also deals with the negative aspect of ageism in the industry where people are hired based on their young age. Jang Nara plays Lee So Young, a hardworking fabric factory worker who fakes her age in order to take her sister’s place at a big fashion company as a designer. She stands out with her unique skills and knowledge of fabrics, and with a beautiful “babyface,” she captures the attention of the company president (played by Ryu Jin) and marketing director (played by Choi Daniel) who are both unaware of her real age. This one’s a classic you shouldn’t miss! 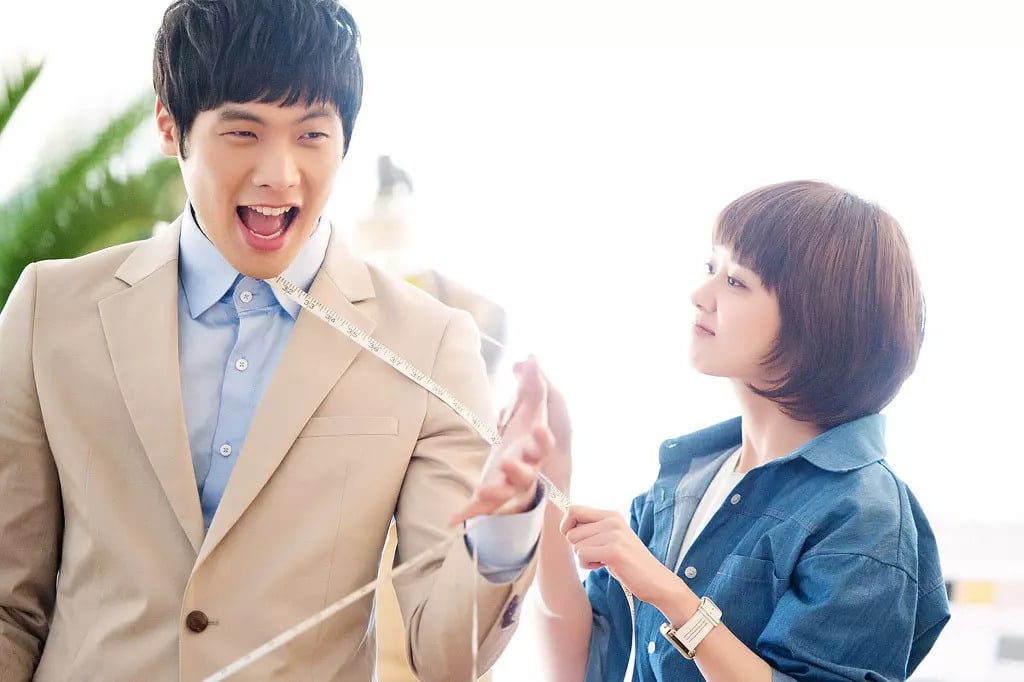 Hey Soompiers! Which of these K-dramas have you watched and loved? What other fashion K-dramas can you recommend? Let us know in the comments below!

DianneP_Kim is an English magazine and online editor based in South Korea. She is the author of a K-pop style book published by Skyhorse Publications, New York, including her second book, “BTS Bible.” Check it out on Amazon, follow her on Instagram @dianne_panda, and subscribe to her YouTube channel at iwonderkorea.

How does this article make you feel? 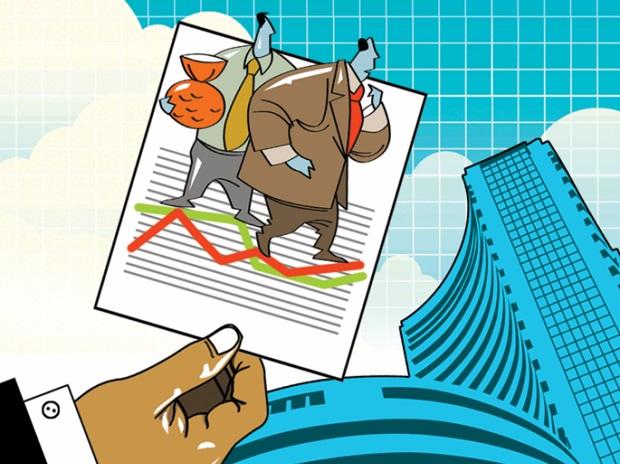