Meta is working on plans to allow users to create and sell non-fungible tokens as Facebook’s parent company seeks to join the rush of companies trying to capitalise on the digital collectible craze.

Teams at Facebook and Instagram are readying a feature that will allow users to display their NFTs on their social media profiles, as well as working on a prototype to help users create — or mint — the collectible tokens, according to several people familiar with the matter.

Two of the people said that Meta has also discussed launching a marketplace for users to buy and sell NFTs — essentially a digital asset representing art or imagery that cannot be replicated.

All of the efforts are at an early stage and could yet change. But the discussions mark Meta’s first efforts to cash in on the hype-fuelled world of NFTs, the popularity of which surged last year to become a global market worth $40bn. Critics have cast the freewheeling sector as a speculative bubble plagued by scams and market manipulation.

Dominant NFT marketplace OpenSea, which takes a 2.5 per cent cut of any sale, this month raised $300m at a $13bn valuation — just six months after raising $100m at a $1.5bn valuation. Major US cryptocurrency exchange Coinbase is launching its own marketplace. Meta rival Twitter is testing NFT showcasing capabilities, while Reddit has launched its own collection of NFT avatars.

The move comes after Meta chief executive Mark Zuckerberg last year said that NFTs could one day be wielded to support a market for digital goods in its planned metaverse, an avatar-filled world that the company is investing $10bn annually in building over the coming decade.

The company, which in recent times has been stung by scandals over moderation and privacy, has seen popularity fall for its main social networking products such as Facebook and Instagram, in a trend that threatens its $85bn-a-year ad-based business model.

Meta’s plans will also help artists to monetise their digital art at a time money has poured in particular into sales of expensive limited collections of NFTs, such as CryptoPunks and Bored Ape Yacht Club. Buyers of these exclusive collections typically post their pieces as their Twitter profile pictures, as a way of signalling their stature online.

For the latest news and views on fintech from the FT’s network of correspondents around the world, sign up to our weekly newsletter #fintechFT

The Instagram NFTs project was initially spearheaded last year by Kristin George, Instagram’s director of product and creators, and David Marcus, the former head of Facebook’s payments and crypto arm who left the company in December, another person said. Marcus has now been replaced by Stephane Kasriel, former chief executive of freelancing platform Upwork.

Facebook’s digital currency wallet Novi, which launched as a pilot in October, is likely to be vital to the plans, the people said. “A lot of the supporting functionality relating to Novi will be powering the NFTs,” one person with knowledge of the plans said.

Video: Sports NFTs: collectors, players and leagues cash in on the action 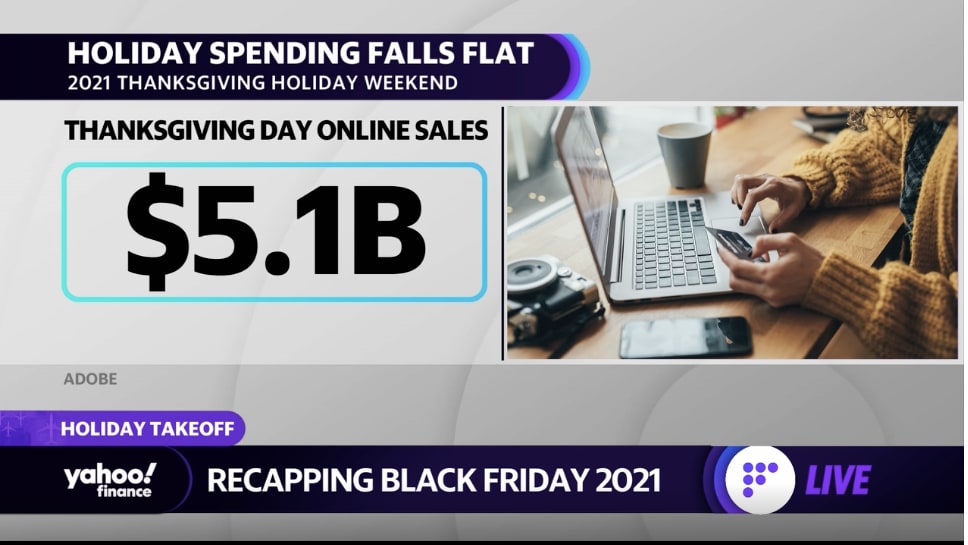