Former aides to Sen. Joe Manchin lobbied his office and others in Congress on behalf of several corporate giants in the runup to the West Virginia lawmaker declaring he wouldn’t support President Joe Biden’s $1.75 trillion climate and social spending bill.

At least three former aides to Manchin represented nearly a dozen corporate clients in the October-December quarter that lobbied the House and Senate on the legislation, which is known as Build Back Better, according to a CNBC review of lobbying disclosure reports. Manchin said in December he wouldn’t back the bill.

International food and consumer goods conglomerate Unilever, which employs a former member of Manchin’s staff as a lobbyist, engaged with the West Virginia lawmaker’s team through a letter co-signed by other corporations, the company said.

The other companies and lobbyists mentioned in this story either declined to comment or did not return requests for comment.

Senate rules say former staffers must wait a year after leaving a congressional office before lobbying their former colleagues. As far as being allowed to lobby other members of the Senate, those whose salaries were above a certain threshold aren’t free to do so.

Manchin announced on Dec. 19 that he wouldn’t vote in favor of the House-passed bill. He has recently declared the bill “dead.”

Special interests and business leaders have ramped up their efforts to influence the conservative Democrat, who is a pivotal vote for his party in the 50-50 Senate. Similarly, several of Manchin’s former aides have picked up several lucrative clients since his vote became so critical. They’ve previously lobbied for industries such as coal, pharmaceuticals, oil and gas, tobacco, and finance.

Manchin himself has seen an uptick in contributions and corporations throughout the past year as he has resisted and blocked elements of the Biden agenda.

A Manchin spokesperson did not deny that senator or his office have heard from former aides lobbying on behalf of their clients.

“Senator Manchin has very clearly articulated his policy concerns with Build Back Better which are rooted in rising inflation, the ongoing pandemic, geopolitical uncertainty around the world and the risk our rising national debt poses to the stability of important programs like Medicare and Social Security,” the spokesperson said. “He hears often from West Virginia families who are feeling the squeeze as the effects of costly inflation taxes strain their budget and takes their concerns seriously when making decisions in Washington.”

Unilever, which owns brands such as Ben & Jerry’s ice cream and Dove beauty products, co-authored a letter shared with Manchin’s staff in October that advocated for climate policies, while partially taking aim at the proposed revenue provisions in the bill, a company representative said Thursday.

The letter, reviewed by CNBC, was co-signed by other companies, including Pepsi, BP America, Siemens and Mars Incorporated. The letter was also sent to other lawmakers, including House Speaker Nancy Pelosi, D-Calif., and Senate Majority Leader Chuck Schumer, D-N.Y.

Devin Sears, a member of the Unilever government relations team, worked in Manchin’s office almost 10 years ago as a staff assistant. He is one of two company representatives who engaged the House and the Senate on “climate provisions included in the Build Back Better Act,” according to Unilever’s fourth-quarter lobbying disclosure form.

Activist investor Nelson Peltz has taken a stake in the company through his firm, Trian Partners, according to multiple reports. Peltz, who once supported former President Donald Trump, told CNBC in October that he talks to Manchin every week and called the senator “the most important guy in D.C.”

Peltz recently contributed to Sen. Kyrsten Sinema’s campaign, D-Ariz., in the fourth quarter. Sinema, like Manchin, is a pivotal centrist vote in the divided chamber. She has opposed raising certain tax rates and other key pieces of her own party’s agenda.

“While we support the inclusion of strong climate provisions in the Build Back Better Act, we look forward to discussing the revenue provisions including potential alternative approaches,” says the letter signed by Unilever and the other companies.

“We recognize that significant investments are needed for progress, but our continued ability to tackle climate change, procure clean and renewable energy as well as invest in energy efficiency and technology, our workforce, and in the local communities in which we are rooted, require our companies to remain globally competitive.”

The most recent version of Build Back Better included a 15% minimum corporate tax on declared income of large corporations. Manchin has recently said that despite his opposition to Build Back Better he’s in favor of the tax provision. Manchin has also pushed back on a proposed tax that would have targeted billionaires.

Lobbying reports show that Patrick Hayes, a partner at Kountoupes Denham Carr & Reid who previously worked as Manchin’s chief of staff, represented at least seven clients that lobbied on Build Back Better in the months proceeding Manchin saying “no” to the bill. Companies that Hayes and his lobbying team represented include AmerisourceBergen, T-Mobile, Best Buy, Kinder Morgan, America Health Insurance Plans, the Industrial Minerals Association and Exelon.

The forms show that in the fourth quarter Hayes and his colleagues lobbied on Build Back Better to the House, Senate, the Executive Office of the President, the White House Office and other parts of the Biden administration.

Elliot Howard, who worked with Manchin on the Senate Energy Committee early last year, lobbied with his team for four clients on issues related to Build Back Better. Gevo and ​Perpetua Resources were among those clients.

Howard and the other lobbyists on his team engaged the House, Senate and the Biden administration. 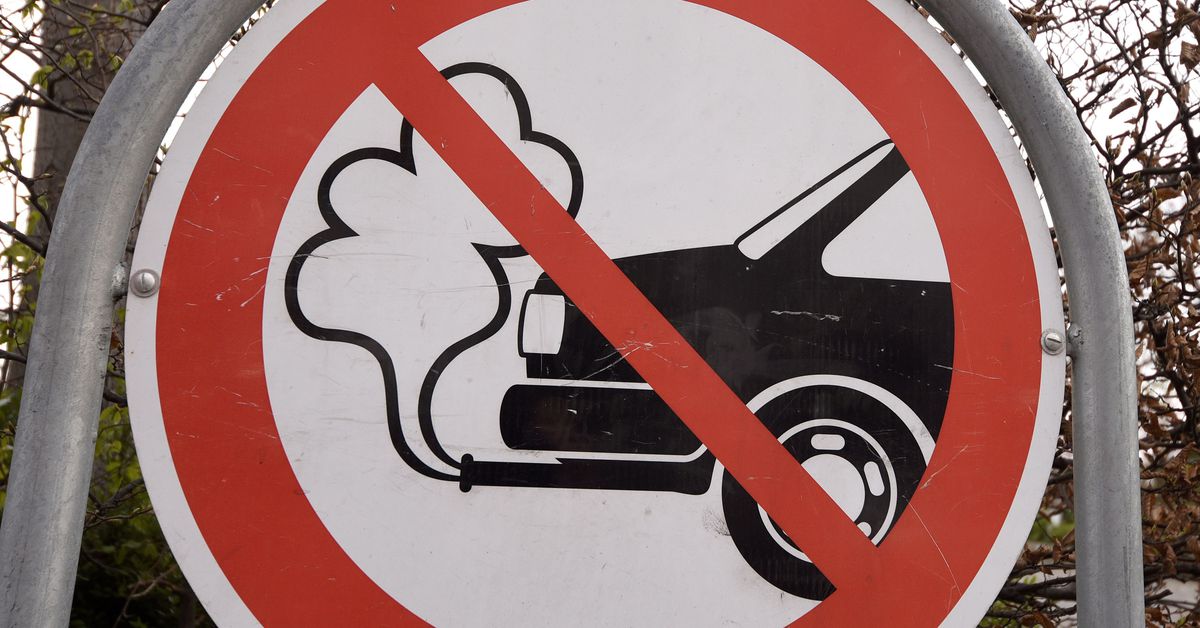