The European Union has prompted a furious backlash over plans to label nuclear and gas as “green” investments, with Germany describing the proposal as “greenwashing” and Austria repeating its threat to sue the European Commission.

The commission, the EU’s executive arm, was accused of trying to minimize scrutiny by presenting its long-delayed “sustainable finance taxonomy” rules to member states at 10 p.m. on New Year’s Eve.

An official expert group now has until Jan. 12 to provide a formal response to the EU’s draft proposal and the commission hopes it can adopt a final text by the end of the month.

The EU’s proposal, according to a copy of a draft obtained by Politico, says that “it is necessary to recognise that the fossil gas and nuclear energy sectors can contribute to the decarbonisation of the Union’s economy.”

The EU said in a statement on Jan. 1 that it sees a role for gas and nuclear “as a means to facilitate the transition towards a predominantly renewable-based future.”

The commission’s push to label nuclear and gas as green investments follows months of debate and political lobbying. Germany and other EU member states have argued gas could be used as a “bridge” fuel to help them transition away from investments in heavy-polluting alternatives, such as coal.

Environmental groups and activists have said the recognition of natural gas, a fossil fuel, as green would delay desperately needed climate action and undermine the bloc’s credibility as a global leader in tackling the climate emergency.

On emissions-free nuclear energy, pro-nuclear states such as France, the Czech Republic and Hungary, were among those to advocate for its inclusion in the EU’s taxonomy list. Germany, Austria and Luxembourg were all critical of this plan, however, citing concerns about cost and radioactive waste.

Pipework at a natural gas condensate storage and distribution site in Grijpskerk, Netherlands, on Wednesday, Nov. 17, 2021.

Habeck, co-leader of Germany’s Greens, told the press agency dpa it was “questionable whether this greenwashing will even find acceptance on the financial market.”

Austria Climate Minister Leonore Gewessler, meanwhile, said the government would be prepared to sue if the commission’s plans were implemented.

Gewessler said via Twitter on Jan. 1 that neither nuclear nor gas had any place in the EU’s taxonomy list “because they are harmful to the climate and the environment and destroy the future of our children.”

The EU’s taxonomy list is a green classification system that helps investors to channel billions of euros into projects that are seen to be in line with the bloc’s bid to decarbonize its economy.

“This Act goes against the goals set out in the EU’s Green Deal,” Paul Bell, senior director of communications at Brussels-based campaign group Transport and Environment, said on Monday.

“With trillions of euros authorised to finance gas and bioenergy, we can say goodbye to the EU’s green finance agenda, and the Union’s sustainable future. The Parliament and Council must now act to stop this,” Bell said.

Luxembourg Energy Minister Claude Turmes, a member of the Green party, described the EU proposal as a “provocation” that harbors the risk of greenwashing.

Does the European Commission “want to seriously motivate citizens to do more climate protection in the new year with nuclear and gas?” Turmes said via Twitter on Saturday.

In addition to speaking with counterparts in Austria and Germany, Turmes said he would discuss the next steps with Luxembourg Environment Minister Carole Dieschbourg. The latter has previously described nuclear technology as “too slow, too expensive and too risky.”

Occidental Petroleum, Coinbase, fuboTV, Apple: What to Watch in the Stock Market Today 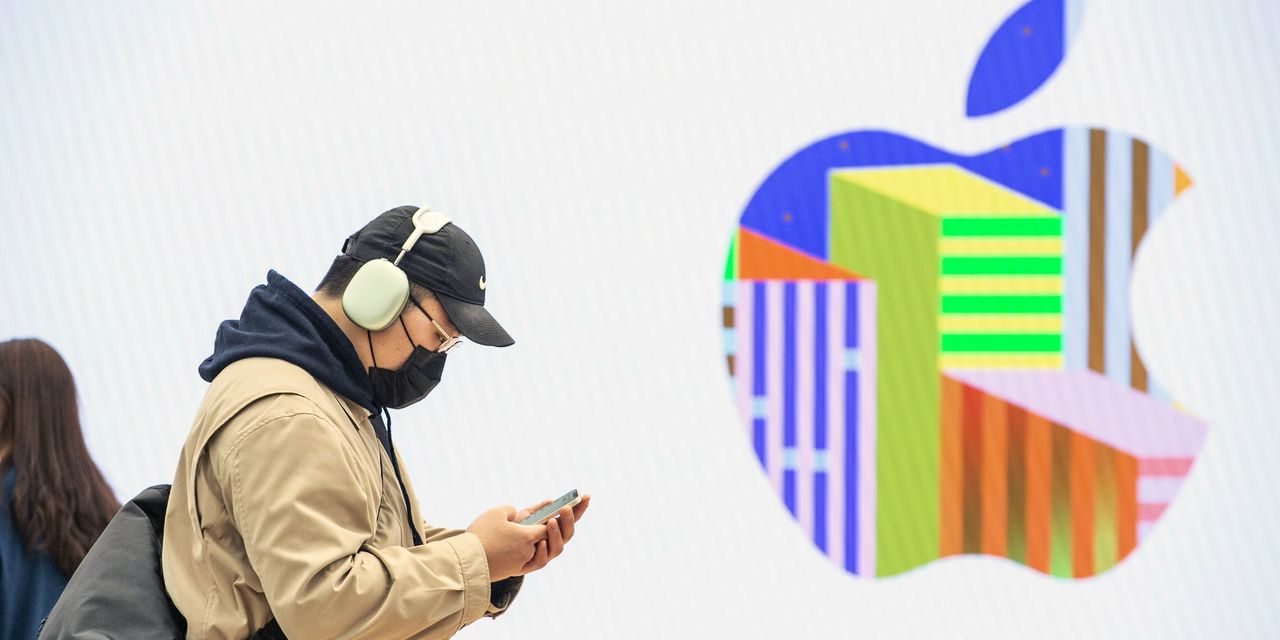