Elon Musk said on Thursday that he had commitments worth $46.5 billion to finance his proposed bid for Twitter and was exploring whether to launch a hostile takeover for the social media company.

In documents filed with the Securities and Exchange Commission dated Wednesday, the world’s richest man said he planned to finance the bid with a mix of debt and cash. The investment bank Morgan Stanley and a group of other lenders are offering $13 billion in debt financing and another $12.5 billion in loans against Mr. Musk’s stock in Tesla, the electric carmaker that he runs. He is expected to add about $21 billion in equity financing.

The financial commitments, gathered a week after Mr. Musk made an unsolicited offer for Twitter, put pressure on the social media company’s board to take his advances seriously. Mr. Musk’s original offer had scant financing details and was received skeptically by Wall Street. Twitter then enacted a “poison pill,” a defensive maneuver that would prevent Mr. Musk from accumulating an unlimited number of the company’s shares.

But Mr. Musk, who has said he wants to take Twitter private and people to be able to speak more freely on the service, moved swiftly to secure financing for his bid. That shows how intent he is in his mission to buy Twitter — at least for now.

“It’s serious,” Steven Davidoff Solomon, a professor at the School of Law at the University of California, Berkeley, said of the new filing. “He’s getting more professional and this is starting to look more like a normal hostile bid. You don’t do that unless you’re going to launch an offer.”

In a tender offer, otherwise known as a hostile bid, Mr. Musk would take his bid directly to Twitter shareholders without the consent of the company’s board. While Mr. Musk has not publicly outlined a business plan for Twitter under his ownership, he offered a glimpse of what he might do on Thursday.

“If our twitter bid succeeds, we will defeat the spam bots or die trying!” Mr. Musk tweeted. He has more than 82.5 million followers on Twitter and has been a heavy user of the service.

Mr. Musk responded to an emailed request for comment by writing, “X.”

A Twitter spokesman confirmed that the company had received Mr. Musk’s updated proposal and reiterated that its board was “committed to conducting a careful, comprehensive and deliberate review to determine the course of action” that would be best for the company and its shareholders.

Twitter is likely to address Mr. Musk’s bid in more detail when the San Francisco-based company reports quarterly earnings next Thursday. Those results may also offer investors key clues as to whether Mr. Musk’s offer of $54.20 a share for the company is sufficient.

Several analysts have said they expected Twitter’s board to accept only a bid that valued it at a minimum of $60 a share. Twitter’s stock rose above $70 a share last year when the company announced goals to double its revenue, but has since fallen to around $45 as investors have questioned its ability to meet those targets.

Any hostile bid would face significant challenges. If Mr. Musk buys more than 15 percent of the company, Twitter could enact the poison pill and flood the market with new stock that all shareholders, except Mr. Musk, could buy at a discount. Mr. Musk has built up a stake of more than 9 percent of Twitter, which at one point made him the company’s biggest shareholder.

The poison pill that Twitter announced also has a “last look” provision. That would give the company a 10-day window to negotiate with any buyer, such as Mr. Musk, before it decided to trigger the poison pill. It is very rare for a potential acquirer to trigger a poison pill, but Mr. Musk is famously unpredictable.

He said in Thursday’s filing that he would continue to review his investment in Twitter, which could mean buying — or selling — more shares.

Even with the commitments from banks, financing for the bid remains far from buttoned up. Mr. Musk said in the filing that banks had promised to lend money to him, though the ultimate form of their lending may change. The filing noted that the $12.5 billion loan against his Tesla stock might decrease in size but not increase. Analysts have said the banks offering loans on Tesla stock face risk, given the stock’s volatility.

Key to Mr. Musk’s bid will be the $21 billion in equity financing, the details of which he has yet to outline. Analysts have questioned whether Mr. Musk would be willing to put up the cash on his own. And private equity firms are wary of getting involved in the battle, The New York Times previously reported, potentially ruling out a number of partners.

“Real simply, who will be willing to cut 10- and 11-figure checks to participate in Elon’s Big Adventure if that adventure is going to be a bare knuckles brawl,” Don Bilson, an analyst at the research firm Gordon Haskett, wrote this week. “The setup at this point doesn’t look very promising for Musk so long as he isn’t personally willing to add more to the pot and is determined to go the hostile route.”

A blockbuster deal. Elon Musk, the world’s wealthiest man, capped what seemed an improbable attempt by the famously mercurial billionaire to buy Twitter for roughly $44 billion. Here’s how the deal unfolded:

The initial offer. Mr. Musk made an unsolicited bid worth more than $40 billion for the influential social network, saying that he wanted to make Twitter a private company and that he wanted people to be able to speak more freely on the service.

The 50-year-old billionaire has hinted for days that he planned to increase his Twitter stake by making a tender offer. In recent days he tweeted mentions of the Elvis Presley ballad “Love Me Tender” and the F. Scott Fitzgerald novel “Tender Is the Night.”

Mr. Musk’s habit of tweeting obscure but market-moving information has kept Twitter’s advisers on their toes. They have watched his Twitter account closely as they prepared for the possibility of a hostile bid, two people familiar with the matter said.

The new filing seemingly offered its own Easter eggs of sorts. The documents included the names of the shell companies that would be involved in the transaction: X Holdings I, X Holdings II and X Holdings III. While shell companies are a staple of takeover offers, these entities share a name with X.com, an online banking start-up that Mr. Musk founded in 1999 and that later became part of PayPal. It is also the nickname of one of his children.

In December, Mr. Musk replied with a thinking-face emoji to a popular Twitter thread suggesting that he create “a holding company called X” to become the parent company of Tesla, SpaceX and his other ventures.

For Mr. Musk, even offering up details about takeover financing is a change. In 2018, he tried to take Tesla private and tweeted that he had “funding secured,” propelling Tesla shares higher. He did not have financing prepared for such a deal.

The S.E.C. later filed a securities fraud lawsuit against him, accusing him of misleading investors. Mr. Musk paid a $20 million fine and agreed to step aside as Tesla’s chairman for three years.

Drew Pascarella, a senior lecturer of finance at Cornell University, said Morgan Stanley’s involvement in the financing made this situation different. Other banks offering to lend to Mr. Musk include Bank of America, BofA Securities, Barclays, MUFG, BNPP and Mizuho.

“There are lots of very senior people at Morgan Stanley that are responsible for that brand, that, in my view, would not allow this to happen unless there was some level of seriousness behind it,” Mr. Pascarella said.

Where Markets and the Economy Are Headed---and How to Invest, According to the Pros

Sat May 21 , 2022
Investors have been forced to rethink nearly all of their assumptions in the past two years. In this unusually tumultuous span, the world has seen a deadly pandemic, the quickest global economic recession and rebound in memory, unprecedented monetary- and fiscal-policy contortions, supply-chain disarray, armed conflict in Europe with nuclear […] 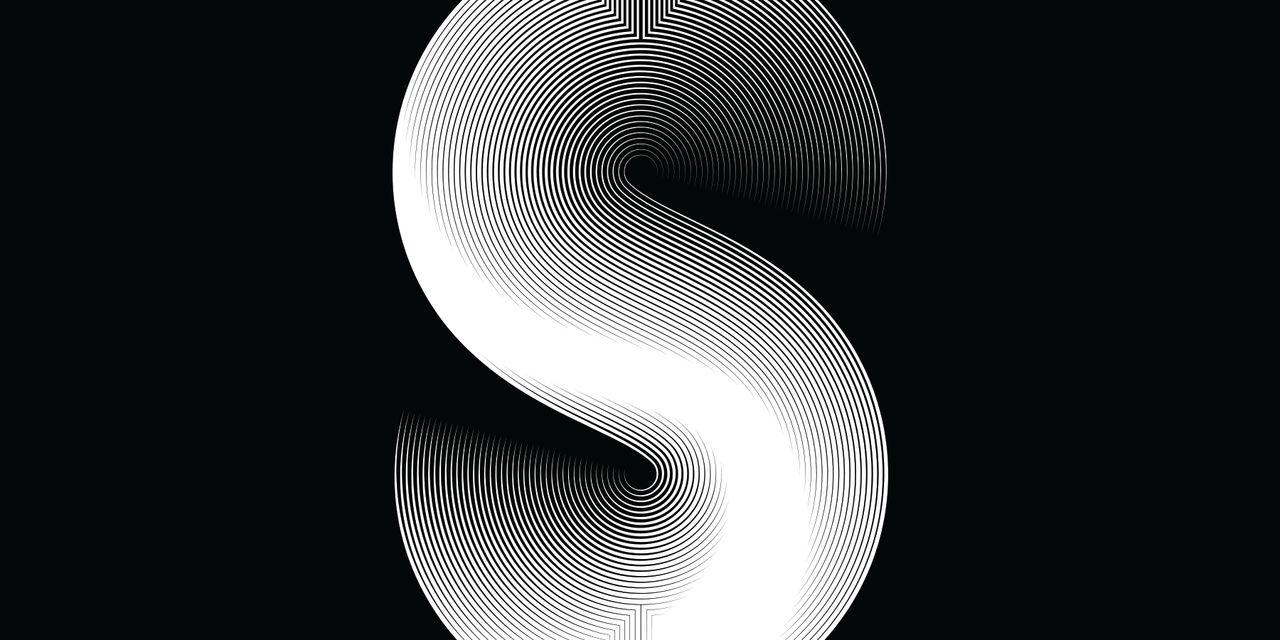