It was impossible to watch this year’s Super Bowl without being bombarded with ads for online sports betting services, as the industry seized on a wave of states legalizing its business to capture new customers.

But Wall Street has lost faith that one of the giants of the field, DraftKings, which reported quarterly results on Friday, will turn a profit anytime soon. The company’s shares are down nearly 72 percent in the past year, including a drop of more than 21 percent on Friday.

DraftKings lost $326 million in the fourth quarter, and had fewer users than expected. The loss came despite healthy growth in the top line in the last three months of 2021, with sales rising 47 percent to $473 million.

The problem is the cost of gaining customers. Investors aren’t worried about the potential size of the market; analysts at MoffettNathanson predict online sports betting will reach nearly $11 billion in sales by 2025, up from $3.6 billion. But consider this: DraftKings enticed new customers with $140 million in promotions and incentives, much of it direct money into their accounts, according to MoffettNathanson’s estimates. On top of that, it spent nearly $300 million on overall sales and marketing (on things like its $6.5 million 30-second Super Bowl ad).

Some analysts worry that those promotional costs may not pay off if customers don’t prove to be loyal. Companies must also contend with high taxes that states have imposed on online betting sites; New York State, for example, has a 51 percent levy. That makes it even harder for betting businesses to turn a profit.

Robert Fishman of MoffettNathanson reckons that DraftKings will not have a positive cash flow until 2025 and will not actually be profitable until 2028.

“We would have thought there would be fewer promos in New York because of the tax rate, but the companies have been looser,” Barry Jonas, an analyst at Truist, told the DealBook newsletter. “Investors are really questioning long-term gaming profitability” of these companies.

That could mean DraftKings and its rivals will be forced to focus on retaining customers, while also cutting costs, instead of adding new ones — and potentially see their valuations fall even further as their growth slows. 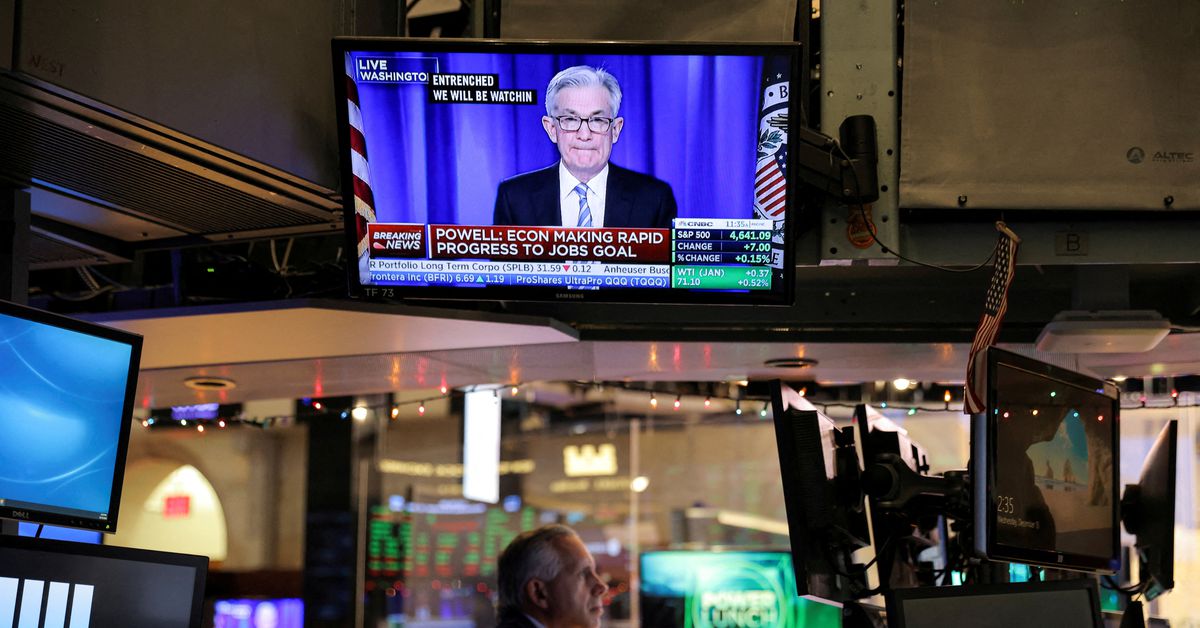