SYDNEY—One of the world’s biggest suppliers of wooden pallets for moving goods around the supply chain is in the takeover sights of European private-equity firm CVC Capital Partners.

, which has a market value of around $11.4 billion, said on Monday that it is in early talks with CVC about a deal that would represent the latest push by private-equity firms to own logistics companies and repair supply chains frayed by the Covid-19 pandemic. The Australia-listed company has a sizable business in North America where it supplies pallets to more than 24,000 retailers.

Brambles, listed on the Australian Securities Exchange, didn’t say what CVC was willing to pay to acquire the company in a regulatory filing confirming Australian media reports that discussions are taking place. CVC, which re-established an office in Australia in 2021 after a nine-year absence, didn’t immediately respond to a request for comment.

Logistics has become a hot spot for private-equity investment after the pandemic highlighted frailties in existing supply chains, with cargo shipments sometimes stuck at ports or held up for weeks before arriving at destinations.

Globally, private equity invested $50.6 billion in logistics in 2021, according to PitchBook Data Inc., a company that collects information on private-fund investments. That figure is more than three times the amount invested in 2020 and 34% higher than in 2019. PitchBook data show that firms have invested a further $9.1 billion in 74 deals this year through early May, even as private-equity deal making slows due to elevated inflation, rising interest rates and concerns about the outlook for China’s economy.

CVC’s tilt at Brambles also illustrates Australia’s attractiveness to private equity and it follows several other large deals by competitors. A

& Co. Inc.-led consortium has made a proposal to buy

, which owns private hospitals in Australia, Europe and Asia.

Operating globally under the CHEP brand, Brambles owns about 355 million pallets on which goods are shipped around the world. It remained profitable throughout the pandemic and last month lifted its annual earnings guidance, saying it expects annual underlying profit to grow by 6% to 7% over its current fiscal year, which ends on June 30.

Brambles has blamed disruptions in freight and lumber markets for affecting the flow of goods across supply chains, and for driving up costs. Still, management said that price increases have helped to offset those cost pressures.

The company also faces a decision whether to commit to using more plastic pallets, which has unsettled some investors who worry about the costs involved. CVC’s takeover approach led to Brambles’s stock price rising by 11% on Monday.

, which is keen on the change. Plastic pallets are more durable and lightweight than timber, but more expensive to produce.

RBC Capital Markets analyst Owen Birrell this month said he expects the project to go ahead but that it would cost about $1.1 billion to establish a pool of plastic pallets. 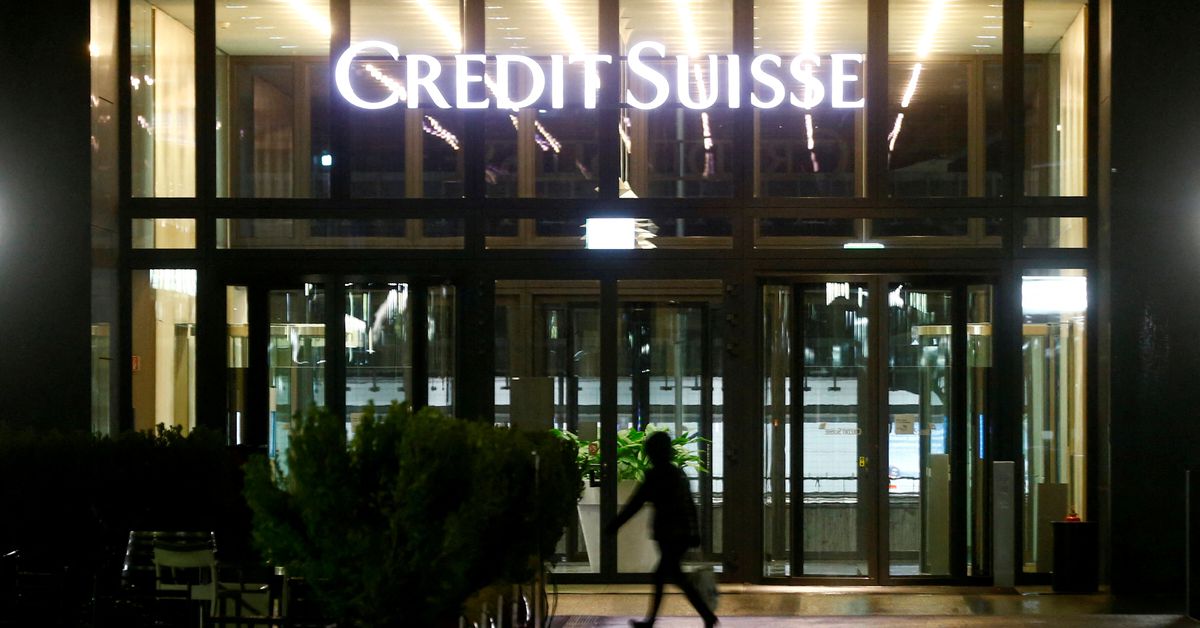