(RTTNews) – The Indonesia stock market returned sharply to the downside on Monday following its long break for Eid-ul-Fitr. The Jakarta Composite Index now rests just beneath the 6,931-point plateau and it’s likely to open under pressure again on Tuesday.

The global forecast for the Asian markets is soft on concerns over economic growth and the outlook for interest rates. The European and U.S. markets were sharply lower and the Asian bourses are tipped to open in similar fashion.

The lead from Wall Street is broadly negative as the major averages opened sharply lower on Monday and the losses only accelerated as the day progressed.

Traders seem worried aggressive moves by global central banks to contain inflation could lead to a period of stagflation or an outright recession. Rising treasury yields also contributed to the selloff.

The extended sell-off on Wall Street also came as traders looked ahead to inflation data later this week. The latest snapshot of inflation could impact expectations regarding how aggressively the Federal Reserve plans to raise interest rates.

Crude oil prices slumped on Monday, weighed by concerns about outlook for energy demand amid the impact of the Ukraine war and a slowdown in Chinese economic growth. West Texas Intermediate Crude oil futures for June ended down by $6.68 or 6.1 percent at $103.09 a barrel.

Wed May 11 , 2022
(© Iconic Bestiary – Shutterstock) Surveillance marketing has gone public. Last month, Connecticut’s General Assembly approved a new privacy bill, giving consumers the right to opt out of the collection, retention, and sale of their personal data by third-party companies using third-party cookies. If signed into law, the bill would […] 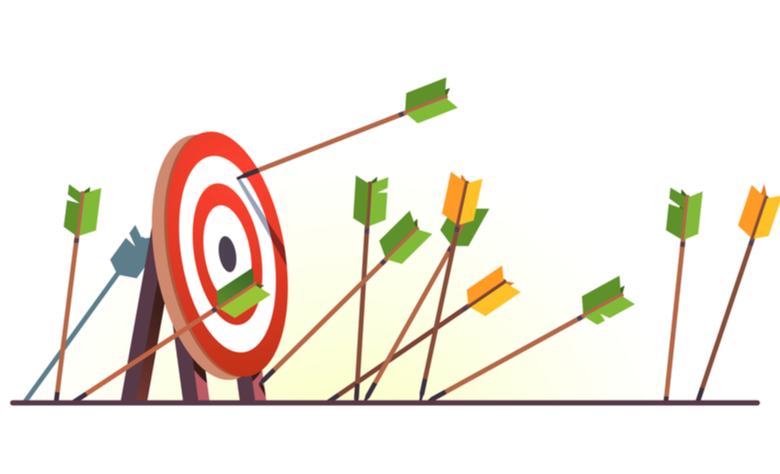