For the last two decades, the worst punishment that federal financial regulators seemed willing to impose was forcing companies caught repeatedly violating the law to admit they had done something wrong.

Rohit Chopra, the director of the Consumer Financial Protection Bureau, says regulators should go much farther: He wants banks and other big financial firms that break the same law multiple times to face harsh penalties — which could effectively force some of them to break up for failing to stay on the right side of the rules.

In a speech on Monday at the University of Pennsylvania Carey Law School, Mr. Chopra said his fellow regulators should be willing to revoke some of the operating licenses and special government privileges of repeat offenders, consequences that could force the companies to quickly sell off some of their businesses if they lost permission to operate them.

Mr. Chopra’s proposal would upend much of the regulatory landscape for big financial firms, but he cannot carry out the plan on his own. The consumer agency has the power to enforce federal consumer financial laws, but unlike other agencies, it does not have comprehensive authority over the structure of the financial system.

A long list of other regulators — including the Federal Reserve, the Federal Deposit Insurance Corporation and the Securities and Exchange Commission — would have to be willing to cooperate and use their authorities to revoke licenses or impose new restrictions on the offending companies. That would require regulators to discard a status quo they have hewed to for decades.

Since the 1999 Gramm-Leach-Bliley Act let banks do business on Wall Street alongside investment houses and brokerage firms, banks and regulators have stuck to a tacit agreement: Punishments for breaking the law could include public shaming and eye-popping fines but nothing that would bar the companies from running the many parts of their businesses, like trading in complex financial products and managing clients’ money in new private equity funds.

Mr. Chopra’s proposal would open the door to forcing repeat offenders to get smaller and simpler, an echo of the calls that Senator Elizabeth Warren, Democrat of Massachusetts, recently made to break up scandal-plagued Wells Fargo. The bank disclosed a cascade of misconduct in recent years, admitting that it opened accounts in customers’ names without their knowledge, forced them to buy unnecessary insurance and charged them unwarranted mortgage fees.

Wells Fargo was among the financial firms that Mr. Chopra took the unusual step of labeling as the worst repeat offenders. He also named Citigroup, JPMorgan Chase and American Express, saying they had each broken consumer protection laws at least three times.

Spokesmen for Citigroup, JPMorgan and Wells Fargo declined to comment after Mr. Chopra’s speech. A representative of American Express did not respond to messages seeking comment.

Financial firms’ privileges could be cut in a variety of ways if other regulators were willing to cooperate, Mr. Chopra said. They could lose access to depositary insurance if the F.D.I.C. agreed to cut them off. They could have growth or asset caps imposed on them by the Fed, as Wells Fargo did in 2018. They could be forced to raise new capital or reduce their leverage ratios. Or they could lose certain operating licenses or regulatory waivers designed to speed up their operations.

Mr. Chopra said he also wanted state regulators to participate in deciding when to revoke the licenses of companies under their jurisdiction.

“Such actions are more likely to halt recidivism than fines paid from the profits of wrongdoing,” he said.

Mr. Chopra has so far been the boldest figure in the Biden administration’s regulatory apparatus. As a member of the F.D.I.C. board, on which he sits because of his consumer agency position, he led a campaign to force the Trump-appointed chair, Jelena McWilliams, to add items to the board’s agenda that she did not want to include; Ms. McWilliams eventually resigned. Michael Hsu, the acting comptroller of the currency and another member of the F.D.I.C. board, voted in favor of Mr. Chopra’s campaign but declined to discuss his vote.

There is one safe bet: Mr. Chopra’s proposal will face strong resistance from the financial industry. Bank lobbyists have strongly opposed President Biden’s regulatory ambitions by attacking his picks for key oversight roles. Saule Omarova, a candidate for comptroller of the currency, withdrew herself from consideration after banking groups cast her as a communist and she failed to obtain the support of some Democrats in the evenly divided Senate.

Opinion | The Russia Sanctions That Could Actually Stop Putin

Wed Mar 30 , 2022
Why is it so difficult to convert America’s economic heft into geopolitical power? When it comes to sanctioning Russia, the U.S. faces three recurring challenges: The sanctions tend to be imposed gradually; they are negotiated with reluctant allies; and the most impactful ones would also be economically costly to the […] 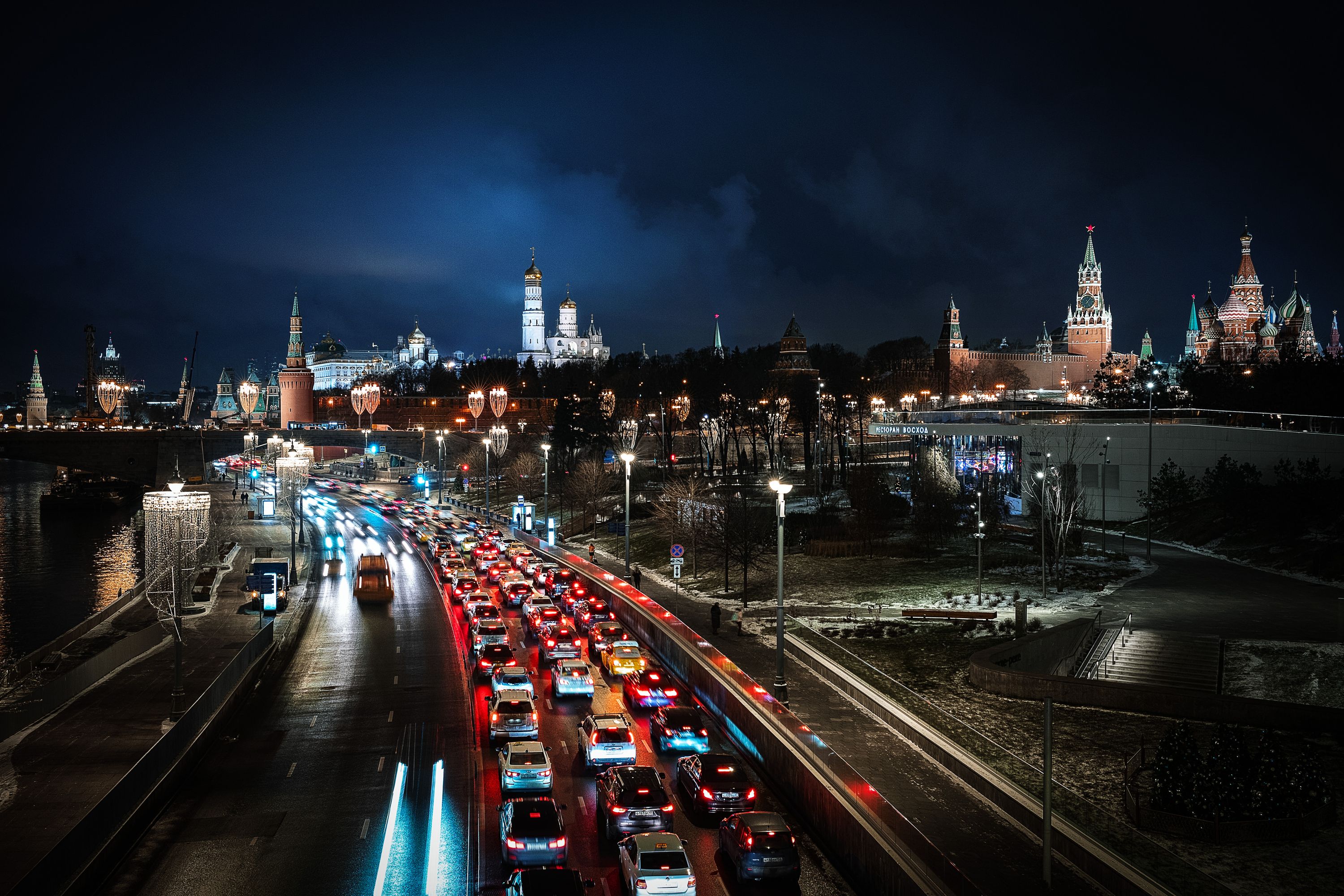