The Chicago-based maker of Healthy Choice frozen meals and Hunt’s ketchup has increased prices across many products almost every month since last May as it battles higher meat, dairy and trucking costs. Conagra’s biggest cost drivers are commodities—such as meat-based proteins and edible oils—transportation and labor, Chief Financial Officer

“It creates a lot more time and effort trying to understand the implications of the costs you’re incurring now and trying to get a handle on what we think it’s going to be in the future,” said Mr. Marberger, who has served as CFO since 2016.

U.S. suppliers in March lifted prices by 11.2% on a 12-month basis, the fourth straight month with a double-digit gain and the highest since the Labor Department began keeping records in 2010.

Mr. Marberger frequently reviews existing spot-market data, for example, for available last-minute transportation, as Conagra has paid more in recent months for transportation. The company declined to comment on how much it spends on the spot market.

The finance, procurement and transportation teams are devoting more time to analyzing data and understanding the dynamics that are causing volatility to better predict future impacts on the business, Mr. Marberger said.

Mr. Marberger said he is spending about 30% more time in his role meeting with the procurement team to evaluate commodity costs, compared with January 2021. They now meet frequently throughout the month. Before the surge in inflation they met once a month.

The company often locks in prices or caps them for a portion of its spending on chicken and beef, Mr. Marberger said.

Conagra earlier this month said its profit dropped 22% to $218.4 million for the quarter ended Feb. 27 compared with the prior-year period. Its sales climbed 5% to $2.91 billion compared with the prior-year period. The company lowered its profit guidance for the fiscal year ending in May, citing greater inflation than expected. Its share price has climbed 7.3% since the start of the year, closing at $36.56 on Thursday.

The Morning Ledger provides daily news and insights on corporate finance from the CFO Journal team.

Conagra’s gross margins, which have been weighed down by inflation, will likely return to prepandemic levels in the fiscal year beginning June 2023, said Rebecca Scheuneman, an equity analyst for the research arm of financial-services firm Morningstar Inc. Conagra said its adjusted gross margin was 24.1% in the quarter ended Feb. 27, down from 27.5% in the prior-year period. Its adjusted operating margin was 13.7%, down from 16% in the prior-year period.

“They’re doing a good job of controlling the things that they can,” Ms. Scheuneman said. “However, there’s a lot of things that are out of their control.” 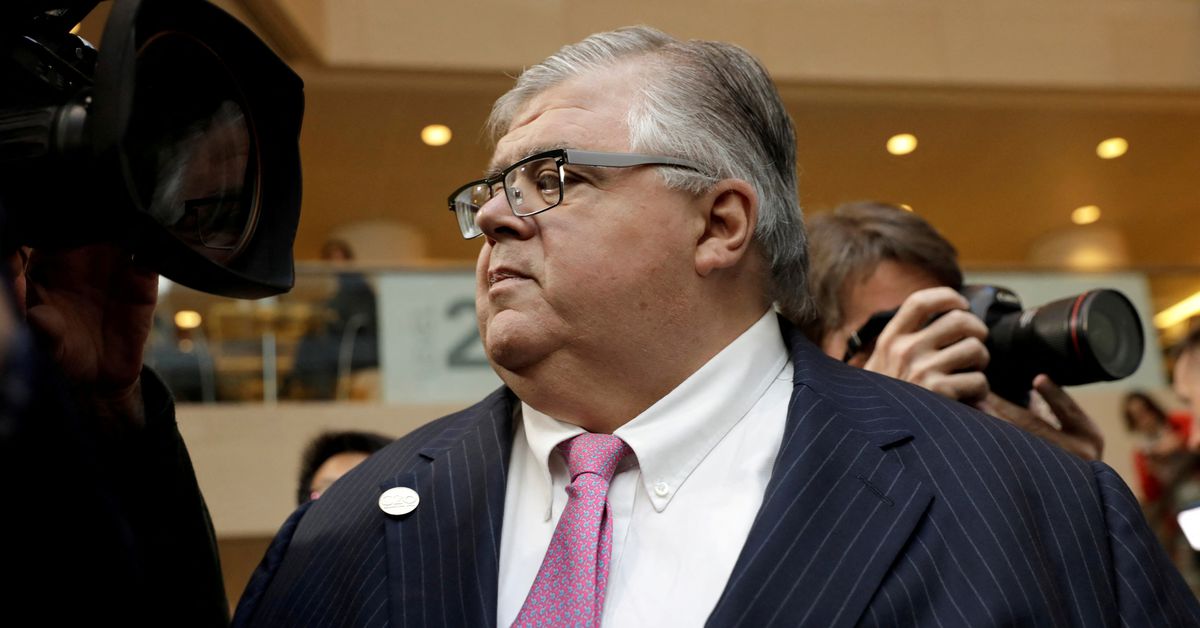