An image of WeChat Pay in action.

Chinese tech giant Tencent is exploring whether regulators will require it to create a financial holding company to house is fintech business, a top executive said on Wednesday.

The comments come after Bloomberg reported last week that Chinese authorities are considering requiring Tencent to include WeChat Pay, its ubiquitous mobile payments service, in a new financial holding company.

“We have been continuously exploring the establishment of the financial holding company and looking at the regulation with respect to that and whether there is a requirement for that,” Tencent President Martin Lau said on an earnings call with media Wednesday, after the firm posted its slowest revenue growth on record.

Bloomberg, citing people familiar with the matter, reported that Tencent needs to place its banking, securities, insurance and credit-scoring services into a financial holding company that can be regulated like a traditional bank.

The People’s Bank of China, the country’s central bank, has long been concerned about technology companies operating banking-like services and the perceived risks that come with that to financial stability. Tencent, via messaging app WeChat, offers services from payments to microloans. WeChat has over 1.2 billion monthly active users.

In November, regulators suspended the public listing of Ant Group, which would have been the world’s largest, over regulatory concerns. The PBOC has asked Ant Group, which is the financial technology affiliate of e-commerce giant Alibaba, to restructure as a financial holding company.

Tencent’s Lau said the internet giant was watching this development closely for guidance.

The Tencent president said that the regulators are trying to “guide a healthier and more sustainable development” of the financial industry.

Setting up a financial holding company would “involve some organizational changes” but Tencent would be able to comply and it should not impact the business, Lau added.

Sun Mar 27 , 2022
In the past week, Copa Holdings CPA reported better-than-expected earnings per share for fourth-quarter 2021 as air-travel demand improves in Latin America. On the non-earnings front, JetBlue Airways JBLU was the primary news maker when it decided to expand its fleet by ordering more Airbus A220s. United Airlines UAL announced […] 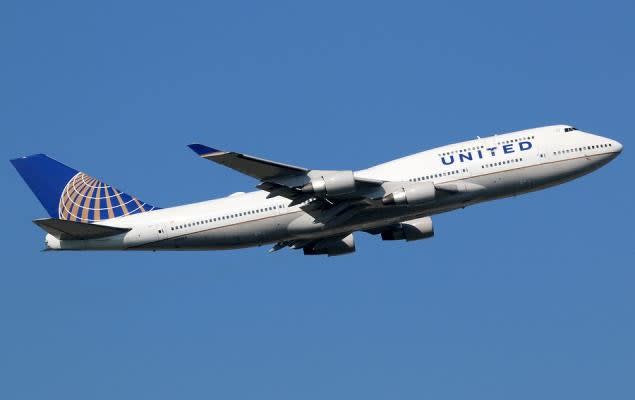